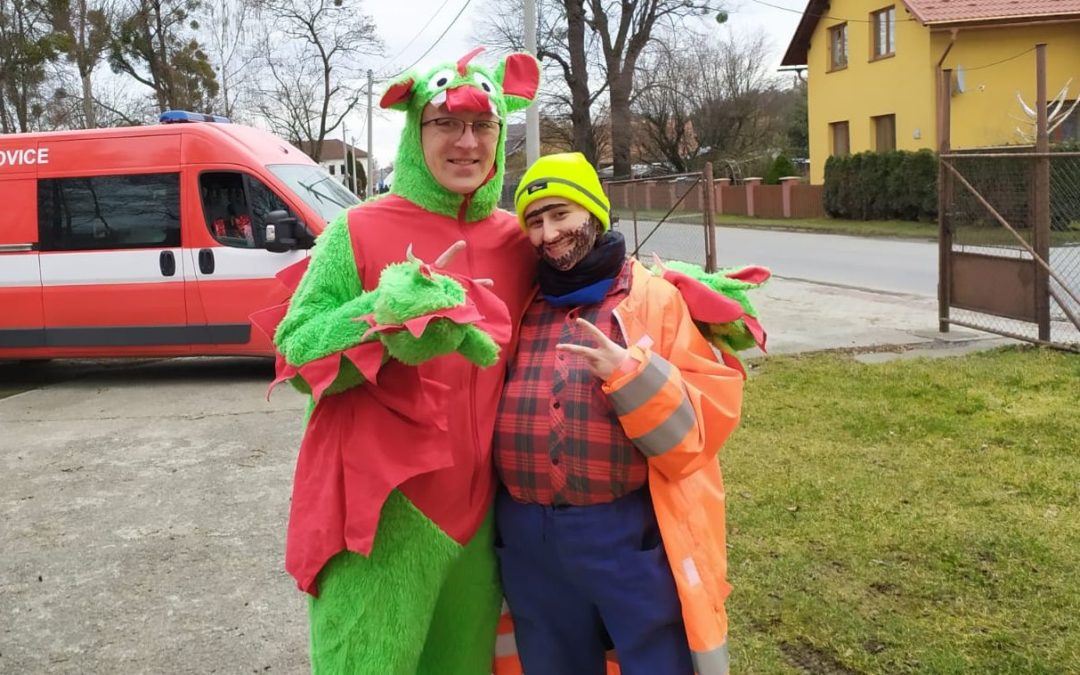 Being on exchange has changed my life in a way that I never could have imagined before leaving. You experience so many new things, meet new people, visit new places, that you become a completely different person. My name is Victor Faille, I’m from Canada and I have been in the Czech Republic for almost 7 months now.

One of the experiences I enjoyed most here was a few weeks ago during a celebration called «Masopust». It is a little bit like a carnival where people dress up and go around the village to meet with the people and have a good time. I went with an exchange student from Brazil to a small town called «Jerlochovice», and we were invited there by one of my friends from school who live there. We went to her house early in the morning, we got ready and met the rest of the people in the fire station of the village. They had costumes for us so we didn’t have to buy our own. I was dressed as a dragon and Diego, from Brazil, as a sheep from a cartoon.

We started to walk at around 9:30. We went to every house where people were waiting with a lot of food and drinks. If we wanted to eat or drink, we had to play music and dance with them. Everybody was really nice and we had a good time. The food was great and it was impossible to stop eating. Every house had something different to eat and we wanted to try everything that at the end, we felt completely full and we couldn’t take another bite of anything. The people who we walked with were really excited to see us there and were also very happy that we wanted to participate in that celebration and learn about their culture. We left at 13:30 but only because we had something planned later, it continued all afternoon, and at night there was a big party to end the day as good as they started it.

It is so weird to think about going back home in a little more than 3 months. I am very excited to see my friends and family, but at the same time I don’t want to leave the friends I met here because we lived so many things together in a year that it will be really hard to let go. I can’t think of what my life would be without exchange. I am so glad I decided to come and will never regret this experience in my life. 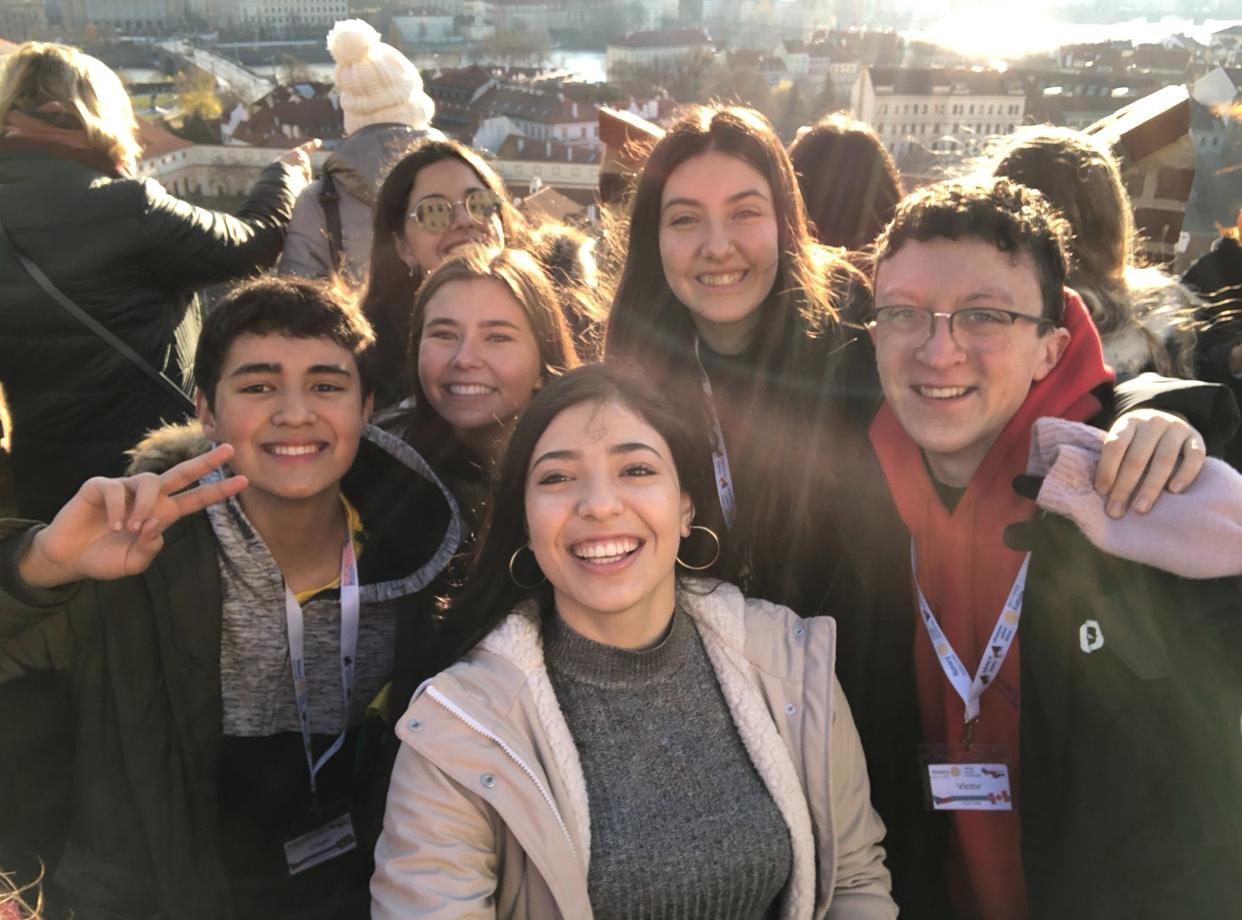 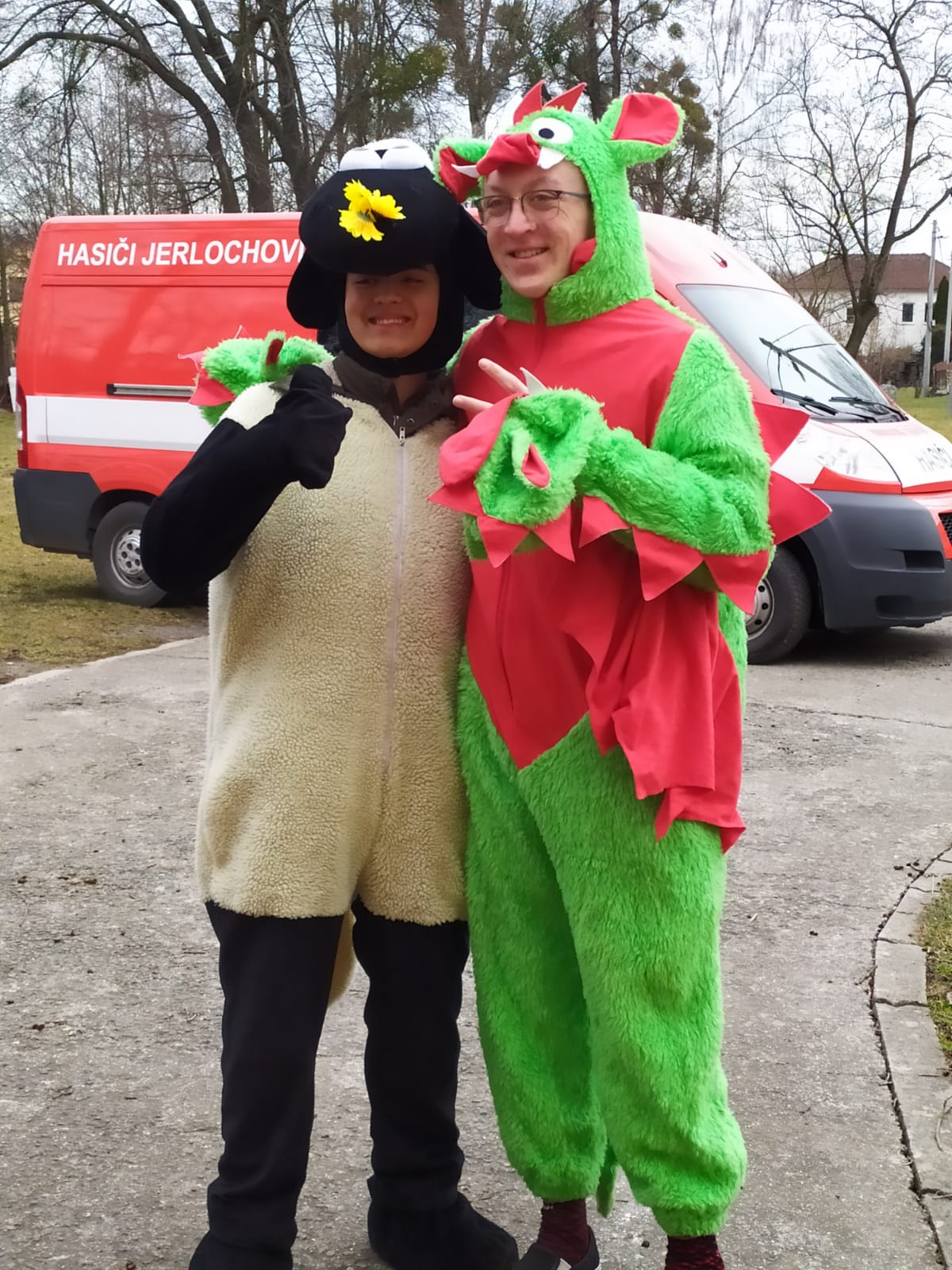 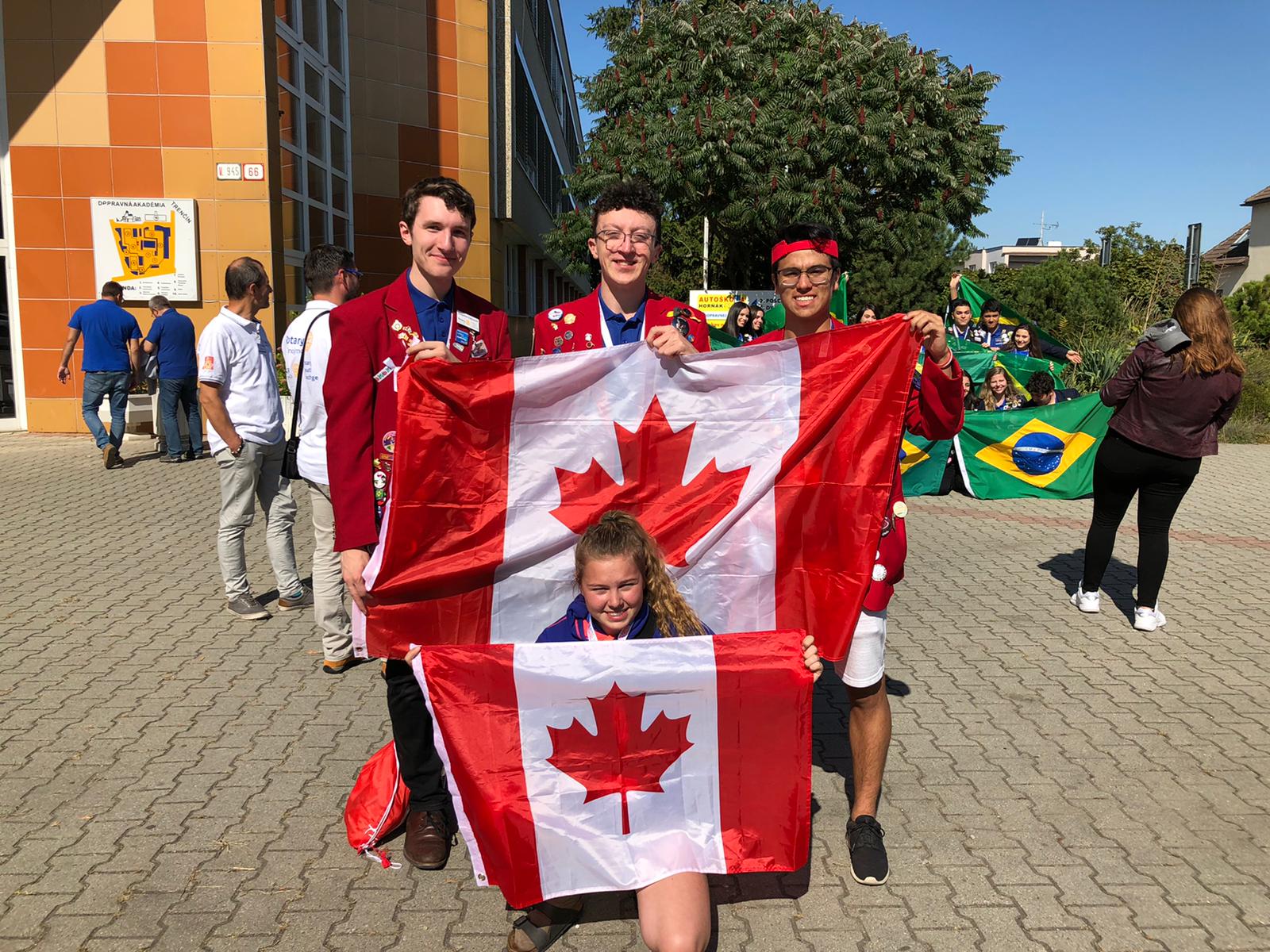