Czech (/tʃɛk/; čeština Czech pronunciation: [ˈtʃɛʃcɪna]), historically also Bohemian (/boʊˈhiːmiən, bə-/; lingua Bohemica in Latin), is a West Slavic language of the Czech–Slovak group. Spoken by over 10 million people, it serves as the official language of the Czech Republic. Czech is closely related to Slovak, to the point of mutual intelligibility to a very high degree. Like other Slavic languages, Czech is a fusional language with a rich system of morphology and relatively flexible word order. Its vocabulary has been extensively influenced by Latin and German. 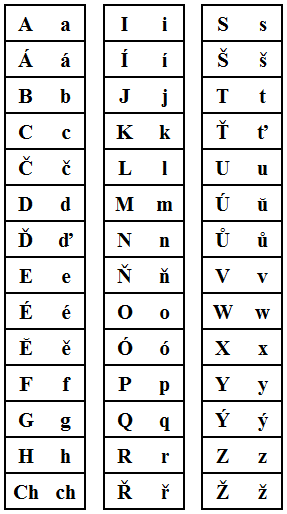 The Czech–Slovak group developed within West Slavic in the high medieval period, and the standardization of Czech and Slovak within the Czech–Slovak dialect continuum emerged in the early modern period. In the later 18th to mid-19th century, the modern written standard became codified in the context of the Czech National Revival. The main vernacular, known as Common Czech, is based on the vernacular of Prague, but is now spoken throughout most of the Czech Republic. The Moravian dialects spoken in the eastern part of the country are also classified as Czech, although some of their eastern variants are closer to Slovak.

Czech has a moderately-sized phoneme inventory, comprising ten monophthongs, three diphthongs and 25 consonants (divided into “hard”, “neutral” and “soft” categories). Words may contain complicated consonant clusters or lack vowels altogether. Czech has a raised alveolar trill, which is not known to occur as a phoneme in any other language, represented by the grapheme ř. Czech uses a simple orthography which phonologists have used as a model.

Standard Czech contains ten basic vowel phonemes, and three more found only in loanwords. They are /a/, /ɛ/, /ɪ/, /o/, and /u/, their long counterparts /aː/, /ɛː/, /iː/, /oː/ and /uː/, and three diphthongs, /ou̯/, /au̯/ and /ɛu̯/. The latter two diphthongs and the long /oː/ are exclusive to loanwords. Vowels are never reduced to schwa sounds when unstressed.  Each word usually has primary stress on its first syllable, except for enclitics (minor, monosyllabic, unstressed syllables). In all words of more than two syllables, every odd-numbered syllable receives secondary stress. Stress is unrelated to vowel length, and the possibility of stressed short vowels and unstressed long vowels can be confusing to students whose native language combines the features (such as English).

The phoneme represented by the letter ř (capital Ř) is considered unique to Czech. It represents the raised alveolar non-sonorant trill (IPA: [r̝]), a sound somewhere between Czech’s r and ž (example:

“řeka” (river) (help·info)),  and is present in Dvořák. In unvoiced environments, /r̝/ is realized as its voiceless allophone [r̝̊].

The consonants /r/ and /l/ can be syllabic, acting as syllable nuclei in place of a vowel. Strč prst skrz krk (“Stick [your] finger down [your] throat”) is a well-known Czech tongue twister using only syllabic consonants.

How to learn Czech

Lower at this web page there are two links to Czech e-learning courses, which we consider the best among those which are free. We strongly recommend to choose at least one of them and to regularly use it for your studies. You can certainly find other on-line courses on the Internet.

There are also some links to Youtube channels of Czech videocourses. These are mostly the introductory lessons of multi-lesson courses. Of course there are other on-line video courses as well.

If you wish to have a real text book, there is a great offer on https://www.amazon.com/ for example. 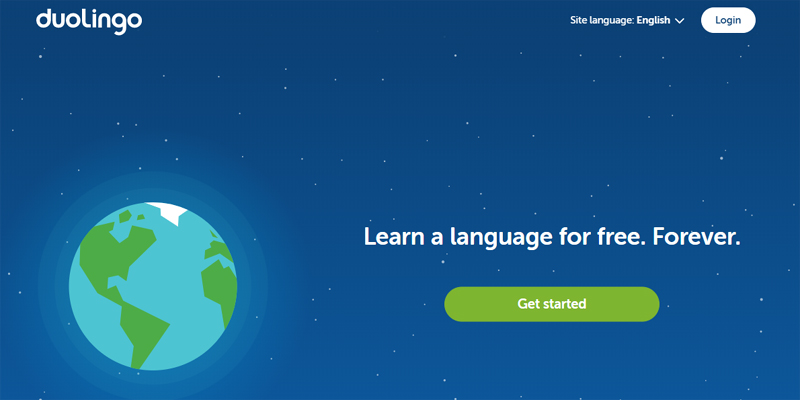 Learn Czech and join over 10 million speakers of this historic, Slavic language. Visit any of the 14 regions of the Czech Republic and communicate with locals while you explore diverse cultures and dialects. Watch the famous glass blowers of the Bohemian region create beautiful works of art or take in a memorable concert. The most popular form of art in the Czech Republic is music. The Czech language is also mutually intelligible with the Slovak language. 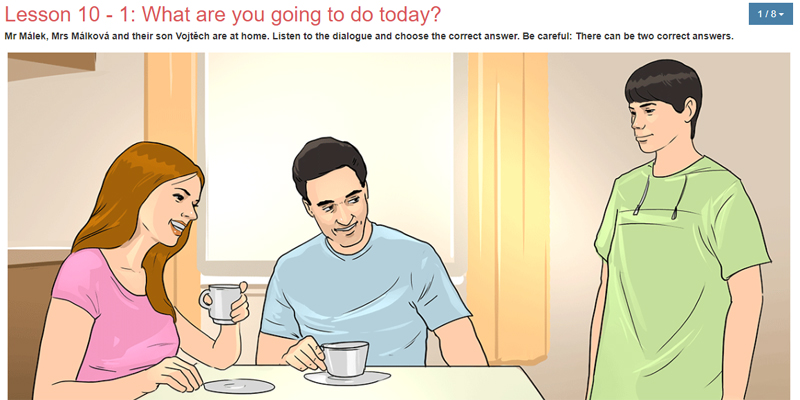