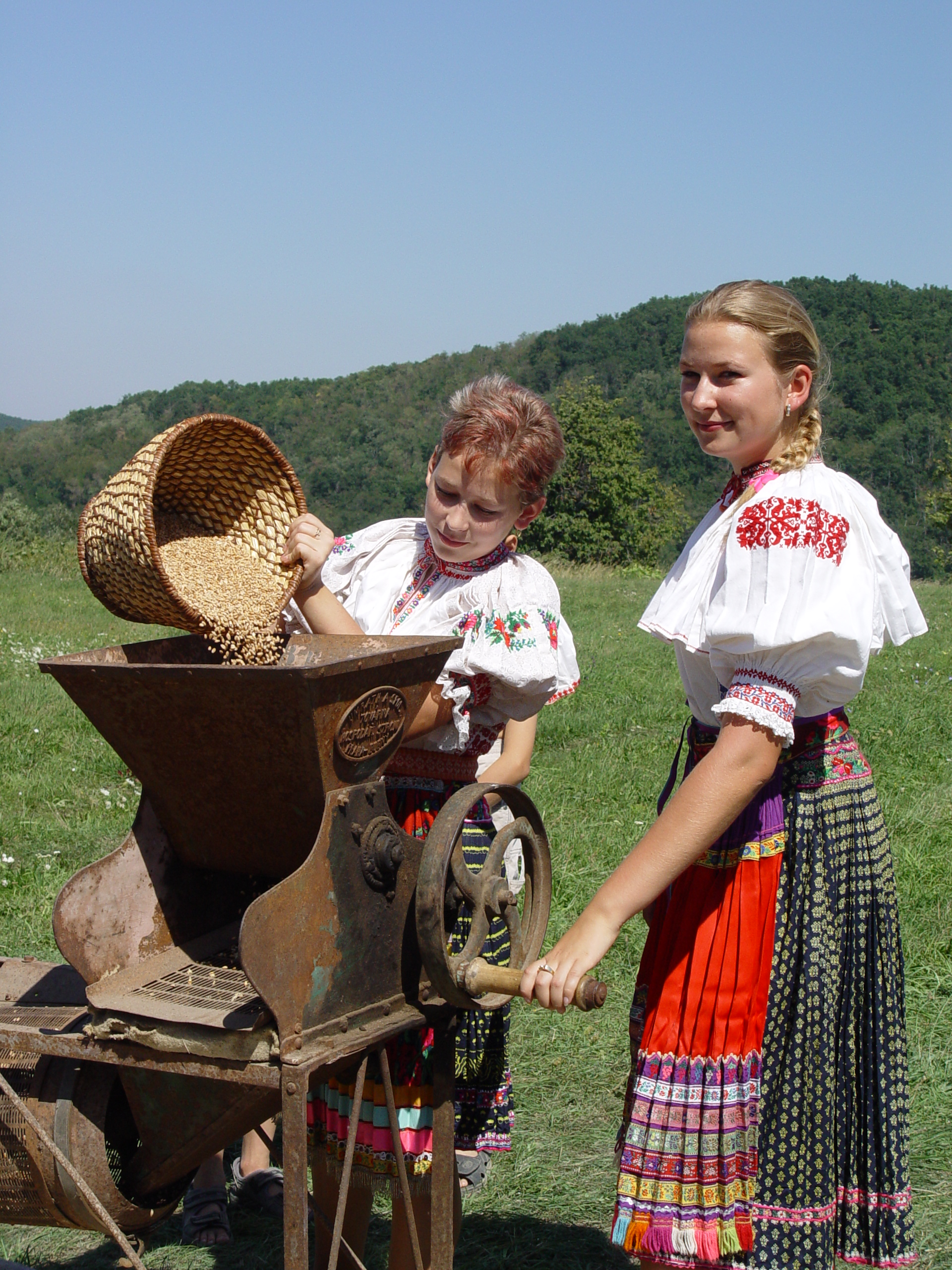 Folk tradition has rooted strongly in Slovakia and is reflected in literature, music, dance and architecture. The prime example is a Slovak national anthem, “Nad Tatrou sa blýska“, which is based on a melody from “Kopala studienku“ folk song.

Manifestation of Slovak folklore culture is the “Východná” Folklore Festival. It is the oldest and largest nationwide festival with international participation, which takes place in Východná annually. Slovakia is usually represented by many groups but mainly by SĽUK (Slovenský ľudový umelecký kolektív – Slovak folk art collective). SĽUK is the largest Slovak folk art group, trying to preserve the folklore tradition.

An example of wooden folk architecture in Slovakia can be seen in the well preserved village of Vlkolínec which has been the UNESCO World Heritage Site since 1993. The Prešov Region preserves the world’s most remarkable folk wooden churches. Most of them are protected by Slovak law as cultural heritage, but some of them are on the UNESCO list too, in Bodružal, Hervartov, Ladomirová and Ruská Bystrá.

The best known Slovak hero, found in many folk mythologies, is Juraj Jánošík (1688–1713) (the Slovak equivalent of Robin Hood). The legend says he was taking from the rich and giving to the poor. Jánošík’s life was depicted in a list of literature works and many movies throughout the 20th century. One of the most popular is a film Jánošík directed by Martin Frič in 1935.

Well-known sculptor of the 15th century Late Gothic era in Slovakia is the Master Paul of Levoča. Although his work can be found in many places (Banská Bystrica, Spišská Sobota or Lomnička), his most famous is a wooden altar in the Church of St. Jacob in Levoča. With its height of 18.62 metres (61 ft), it is the tallest Gothic altar in the world. Well-known painters of that time are the Master from Okoličné, author of the altar in St. Elisabeth Cathedral in Košice, and Master M.S. of the 16th century, whose statue of Madonna can be seen in the Saint Catherine Church in Banská Štiavnica. The statues of Saint Catherine and Saint Barbara are in the art gallery of the Slovak Mining Museum in Banská Štiavnica.

Andy Warhol (1928–1987), a leading figure in the 20th century visual art movement known as pop art, was born in Pittsburgh, Pennsylvania as Andrej Varchola to Slovak parents Ondrej Varchola (1889–1942) and Júlia (née Zavacká, 1892–1972). A museum dedicated to him is in Medzilaborce, where his parents lived. 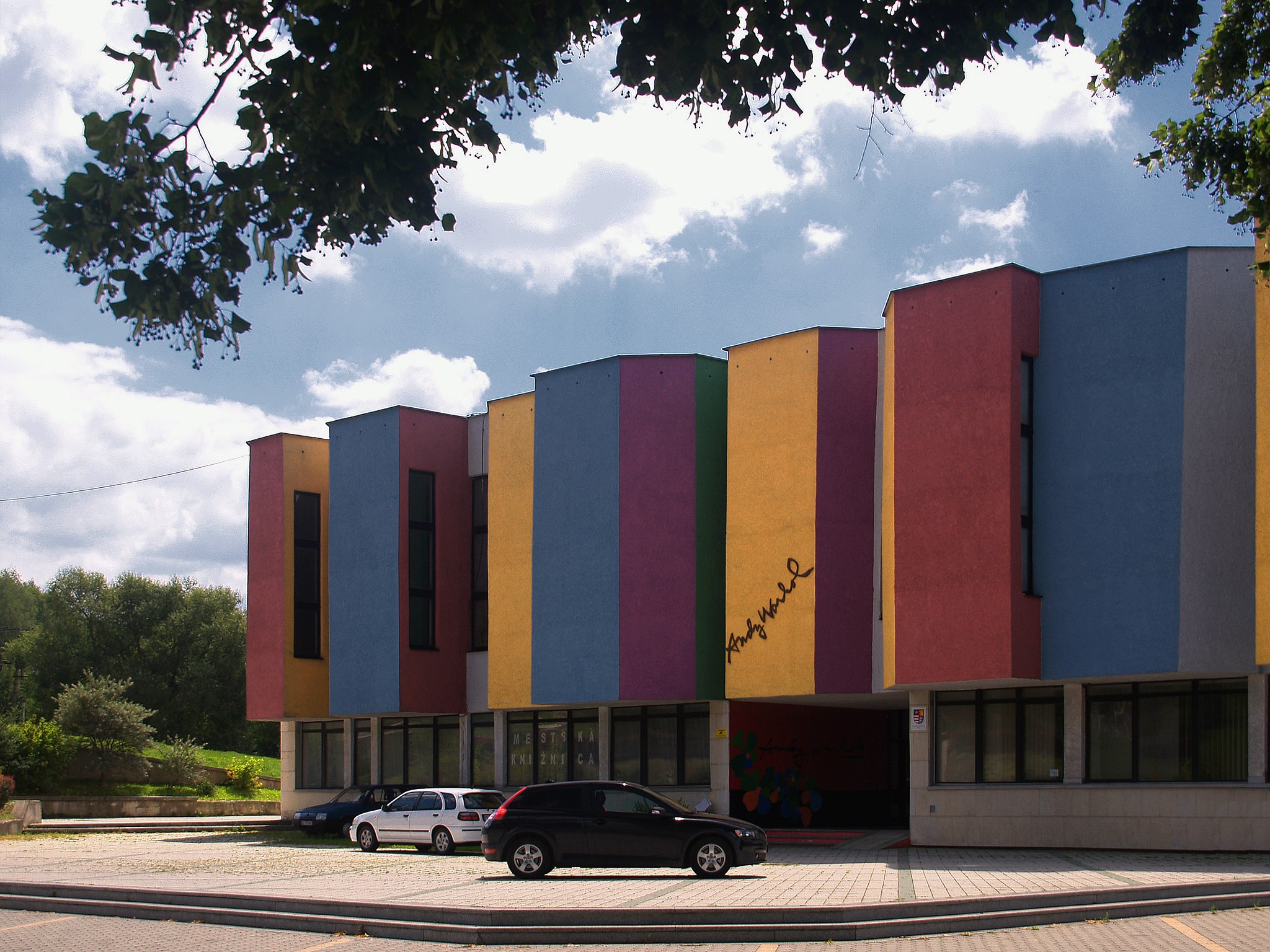