Sports play a part in the life of many Czechs, who are generally loyal supporters of their favorite teams or individuals. The two leading sports in the Czech Republic are ice hockey and football. Tennis is also a very popular sport in the Czech Republic. The many other sports with professional leagues and structures include basketball, volleyball, team handball, track and field athletics and floorball. 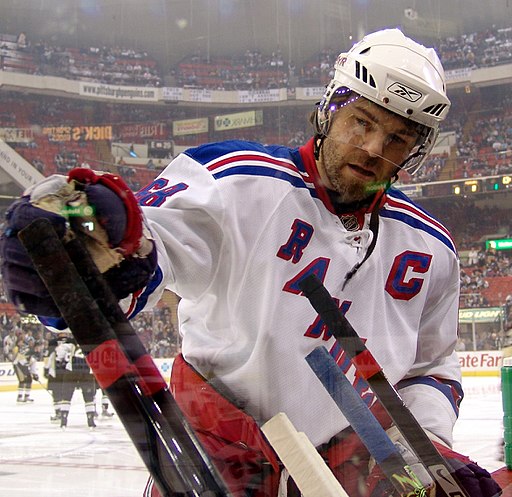 Jágr with the Rangers in the 2008 playoffs.

Czech hockey school has good reputation. The Czech ice hockey team won the gold medal at the 1998 Winter Olympics and has won twelve gold medals at the World Championships (including 6 as Czechoslovakia), including three straight from 1999 to 2001. Former NHL superstars Jaromír Jágr and Dominik Hašek are among the best known Czech hockey players of all time. 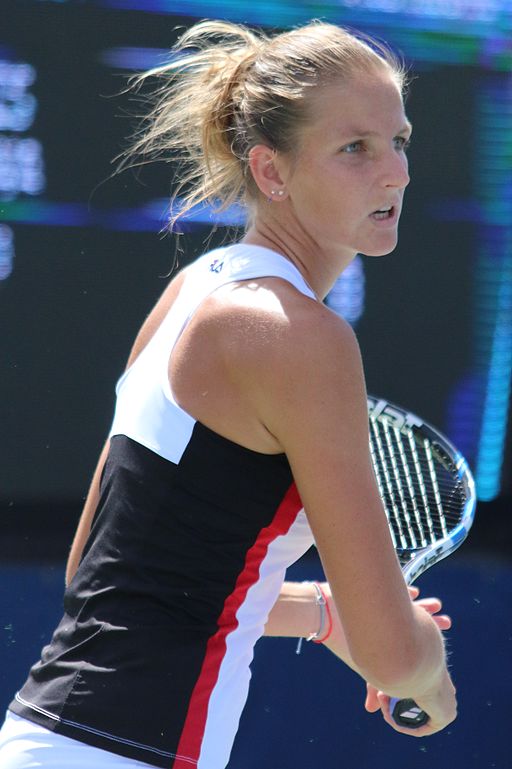 Karolína Plíšková at the 2016 US Open

Sport is a source of strong waves of patriotism, usually rising several days or weeks before an event. The events considered the most important by Czech fans are: the Ice Hockey World Championships, Olympic Ice hockey tournament, UEFA European Football Championship, UEFA Champions League, FIFA World Cup and qualification matches for such events. In general, any international match of the Czech ice hockey or football national team draws attention, especially when played against a traditional rival.

One of the most popular Czech sports is hiking, mainly in the Czech mountains. The word for “tourist” in the Czech language, turista, also means “trekker” or “hiker”. For hikers, thanks to the more than 120-year-old tradition, there is a Czech Hiking Markers System of trail blazing, that has been adopted by countries worldwide. There is a network of around 40,000 km of marked short- and long-distance trails crossing the whole country and all the Czech mountains.