Some 40% of Slovakia is covered with forests. Slovakia’s forests contain a wide biodiversity and animals include brown bears, wolves, foxes, wild boars, muskrats, chamois and lynxes. Slovakia features a high percentage of wildlife included in protected areas. There are hardly any mountain ranges and areas not under some form of protection.

One of Slovakia’s main tourist attractions are the Tatra Mountains, (particularly the High Tatras), the highest part of the Carpathians. They feature many rare plant and animal species and offer numerous skiing, hiking and mountaineering opportunities.

Rivers and streams in the mountains of Slovakia are often used for rafting and other white-water based activities and sports. The use of rafts has a very long tradition and especially rafts on the spectacular Dunajec river are very popular among tourists.

Slovakia contains numerous mineral springs and spas. New water parks are being built throughout the country. Recently built parks include Tatralandia in Liptovský Mikuláš, Aquacity in Poprad and Aquathermal in Senec. 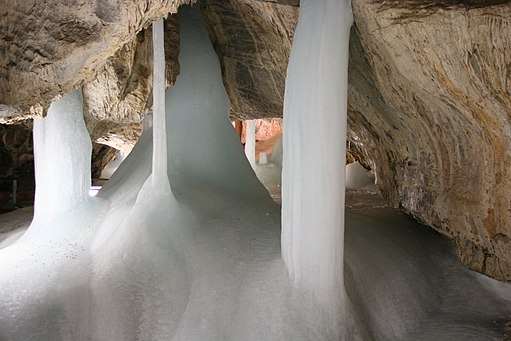 Slovakia’s karst areas offer an extremely high number of caves and their list is being expanded every year owing to newdiscoveries. The number of caves per capita may be the highest in Europe. Thirteen caves are open to the public, the longest of which is 9 km long. Some of them have been proclaimed as UNESCO‘s World Heritage Sites. Among them, Ochtinská Aragonite Cave is one of three aragonite caves in the world.

Slovakia contains many castles, most of which are in ruins. The best known castles include Bojnice Castle (often used as a filming location), Spiš Castle, (on the UNESCO list), Orava Castle, Bratislava Castle, and the ruins of Devín Castle. Čachtice Castle was once the home of the world’s most prolific female serial killer, the ‘Bloody Lady’, Elizabeth Báthory.

Slovakia’s position in Europe and the country’s past (part of the multicultural Kingdom of Hungary, the Habsburg monarchy and Czechoslovakia) made many cities and towns similar to the cities in the Czech Republic (such as Prague), Austria (such as Salzburg) or Hungary (such as Budapest). A historical center with at least one square has been preserved in many towns. Large historical centers can be found in Bratislava, Trenčín, Košice, Banská Štiavnica, Levoča, and Trnava. Historical centers have been going through restoration in recent years.

Historical churches can be found in virtually every village and town in Slovakia. Most of them are built in the Baroque style, but there are also many examples of Romanesque and Gothic architecture, for example Banská Bystrica, Bardejov and Spišská Kapitula. The Basilica of St. Jamesin Levoča with the tallest wood-carved altar in the world and the Church of the Holy Spirit in Žehra with medieval frescos are UNESCO World Heritage Sites. The St. Martin’s Concathedral in Bratislava served as the coronation church for the Kingdom of Hungary. The oldest sacral buildings in Slovakia stem from the Great Moravian period in the 9th century. Very precious structures are the complete wooden churches of northern and northern-eastern Slovakia. Most were built from the 15th century onwards by Catholics, Lutherans and members of eastern-ritechurches. 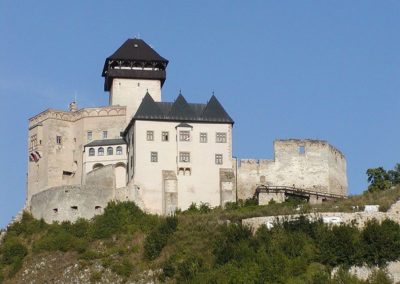 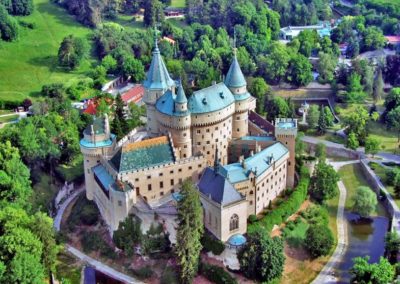 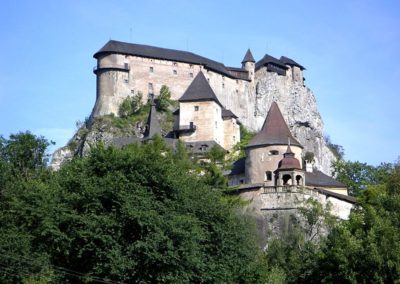