The Slovak landscape is noted primarily for its mountainous nature, with the Carpathian Mountains extending across most of the northern half of the country. Amongst these mountain ranges are the high peaks of the Fatra-Tatra Area (including Tatra Mountains, Greater Fatra and Lesser Fatra), Slovak Ore Mountains, Slovak Central Mountains or Beskids. The largest lowland is the fertile Danubian Lowland in the southwest, followed by the Eastern Slovak Lowland in the southeast. Forests cover 41% of Slovak land surface. 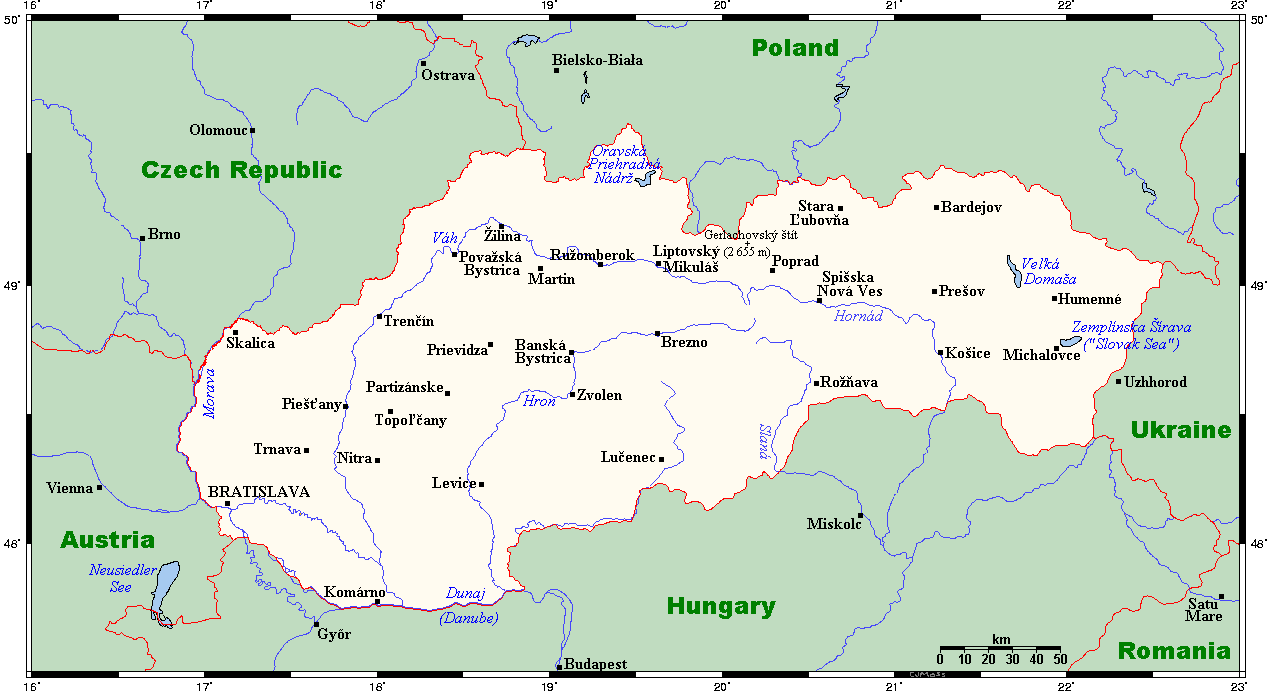