The Slovak climate lies between the temperate and continental climate zones with relatively warm summers and cold, cloudy and humid winters. Temperature extremes are between −41 to 40.3 °C (−41.8 to 104.5 °F) although temperatures below −30 °C (−22 °F) are rare. The weather differs from the mountainous North to the plain South.

In Slovakia, there are four seasons, each season (Spring, Summer, Autumn and Winter) lasts three months. The dry continental air brings in the summer heat and winter frosts. In contrast, oceanic air brings rainfalls and reduces summer temperatures. In the lowlands and valleys fog is often, especially in winter. 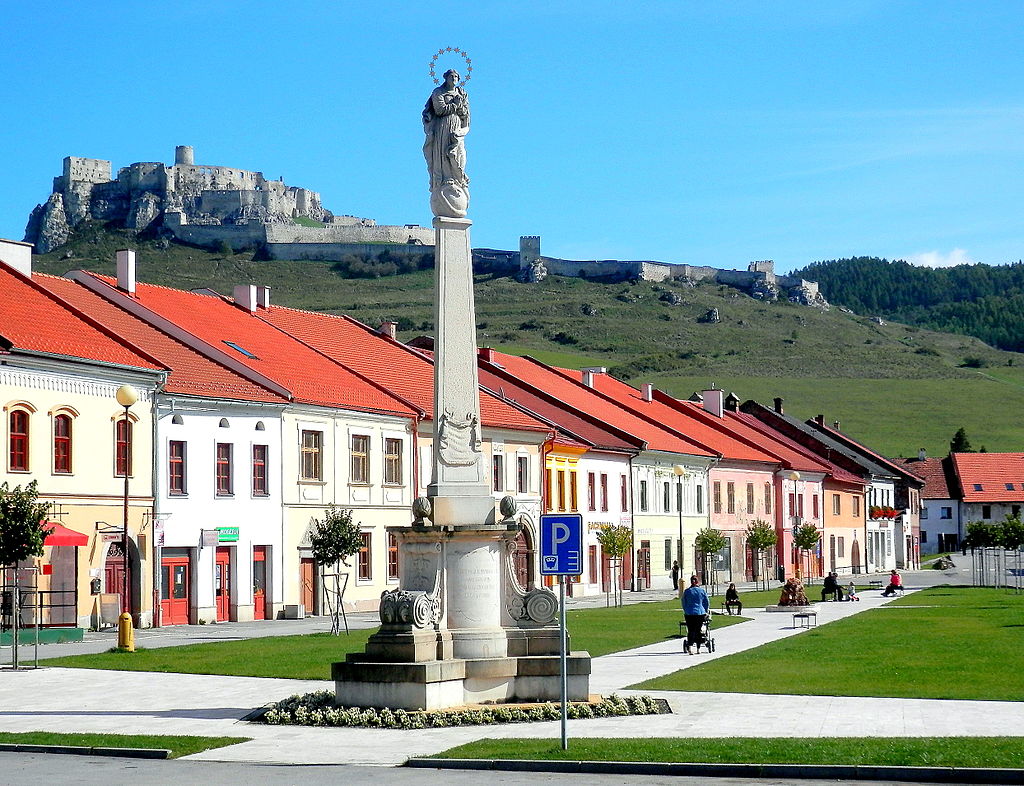 Summer starts on 22 June and is usually characterised by hot weather with daily temperatures exceeding 30 °C (86 °F). July is thewarmest month with temperatures up to about 37 to 40 °C (99 to 104 °F), especially in regions of southern Slovakia – in the urban area of Komárno, Hurbanovo or Štúrovo. Showers or thunderstorms may occur because of the summer monsoon called Medardova kvapka (Medard drop – 40 days of rain). Summer in Northern Slovakia is usually mild with temperatures around 25 °C (77 °F) (less in the mountains).

Autumn in Slovakia starts on 23 September and is mostly characterised by wet weather and wind, although the first weeks can be very warm and sunny. The average temperature in September is around 14 °C (57 °F), in November to 3 °C (37 °F). Late September and early October is a dry and sunny time of year (so-called Indian Summer).

Winter starts on 21 December with temperatures around −5 to −10 °C (23 to 14 °F). In December and January it is usually snowing, these are the coldest months of the year. At lower altitudes, snow does not stay the whole winter, it is changing into the thaw and frost. Winters are colder in the mountains, where the snow usually lasts until March or April and the night temperatures fall to −20 °C (−4 °F) and colder.