Most schools, especially universities, are owned by the state, though since the 1990s there are also church-owned and private schools.

Slovakia has 10 years of compulsory education.

Students go to school five days a week, from Monday until Friday. Saturdays as school days were cancelled before the 1980s. Summer break is from the 1st of July until the end of August (at universities also in June). Other breaks occur a week around Christmas and Easter, in spring, and on official holidays.

A school year consists of two semesters. The first one ends at the end of January in all schools, the second one before the beginning of the summer holidays. Primary and secondary school students usually have around 6 classes a day. Classes last for 45 minutes, and there (several short ones and one longer one – the so-called “big break” (or by the students often just “big one”)). The state financed education and all textbooks and instructional material below the university level are free (returned at the end of the semester) – in most cases at least. However, there are also private schools which are paid.

Students at standard schools receive marks in almost all subjects. The marks go from 1 (best) to 5 (worst), and may include unofficial intermediary marks such as to assess a single project, test, etc. but never on student’s final reports).  Students below the university level receive school reports (lists of final marks) at the end of each semester. 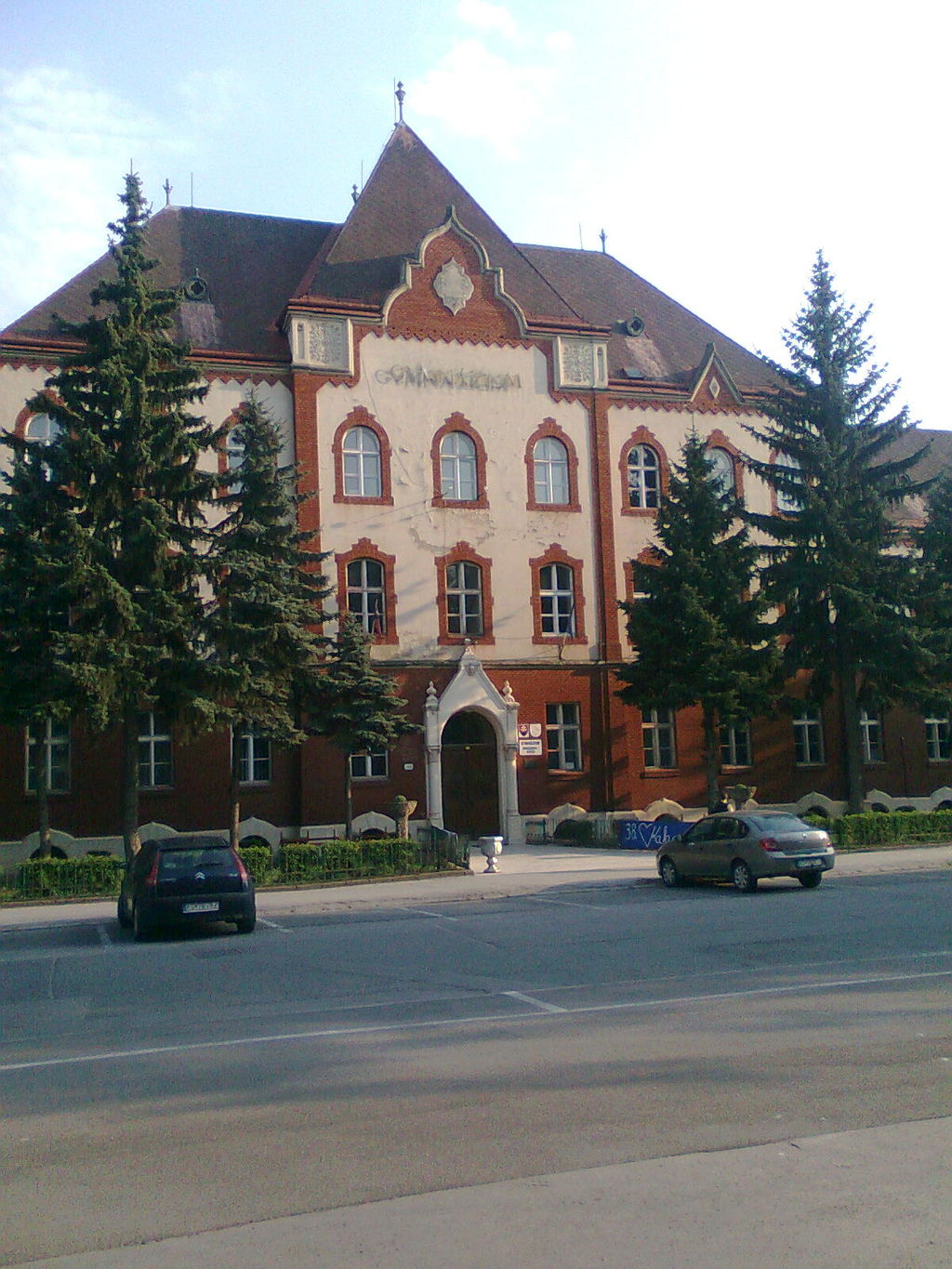 Before entering any school of secondary education  for which there are more applicants than places offered, the applicants have to pass entrance examinations.

There are four types of secondary schools:

The gymnasia (high schools) are usually considered “prestigious” schools, because they explicitly prepare for higher education and because they are often highly selective – only the brightest students from elementary schools advance to them. In fact, most students who attend them later continue their education at a school of higher education in Slovakia or abroad. The high schools that are the most competitive ones are usually located either in Bratislava (Gamča, Gymnázium Metodova, Gymnázium Jura Hronca (GJH), etc.), in Košice (Gymnázium Poštová etc.) or in other main cities. These schools annually accept only a very low percentage of applicants. Despite providing general education, many gymnasia have specialized classes . Some of them specialize in languages or are even “bilingual” Slovak-German/English/French etc. (e.g. Gymnázium Metodova, Gymnázium Jura Hronca, Gymnázium Bilíkova), others are specialized in mathematics or computer programming, for example Gamča and Gymnázium Jura Hronca. Gamča is notable for being founded in 1626 which is exactly 113 years after the gymnasium in Levoča was founded in 1513.

After finishing secondary school students usually take a school-leaving exam (matura in German, “maturita” in Slovak), which is a basic prerequisite for attending a school of higher education (college), especially a university. At gymnasia, the exam subjects include: Slovak incl. literature (written and oral), a foreign language (written and oral), a natural science subject, and two other subjects of the student’s choice.