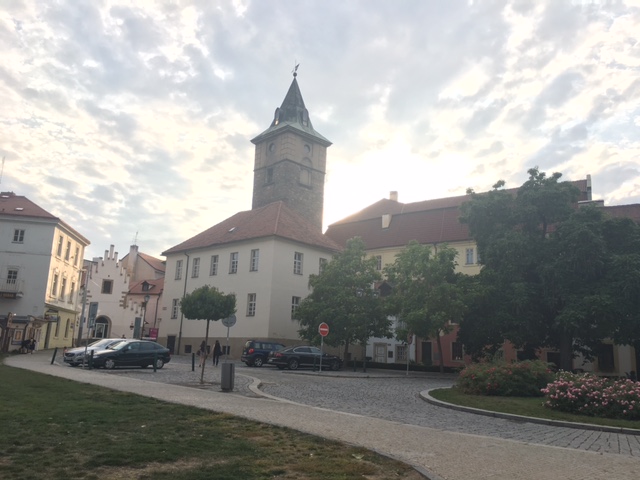 It is hard to believe I have already been here one week! With the several months of preparation for my exchange, I occasionally wondered if I would ever make it to the Czech Republic! Although I have been here a full week, it somehow doesn’t seem real. My host family is truly amazing! This past week they have Made me feel so welcomed and at ease in their home.

Getting here was quite an adventure! My plane left Yellowknife at 2pm on August 22. I initially flew to Calgary, and while there waiting for my flight to Frankfurt, I ran into another exchange student wearing a bright red blazer! He was from BC going to Hungary.

The flight to Frankfurt was good but very long. It landed a little late, and I actually missed my flight to Prague due to the short layover, customs, and security. I learnt two things while stranded in the Frankfurt airport: 1, the Frankfurt airport is massive, probably bigger than all of Yellowknife, and 2, plane tickets aren’t as hard to rebook as I expected. I was sent to several different areas of the airport while attempting to rebook my flight, until I was finally directed to the Air Canada ticket booth. The ladies working there were so helpful, and booked me on a flight for later that day!

Looking back, it was a very simple and easy process, although at the time it seemed slightly overwhelming. I’m sure I’ll experience many more unexpected situations during my year, so I am considering this practice for the future! I caught my second flight to Prague with absolutely no issues, where my host mom Martina picked me up. We drove for one hour, and then arrived at their beautiful home in Plzeñ! 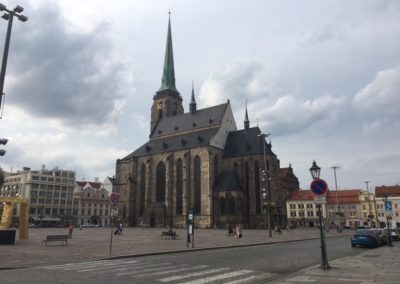 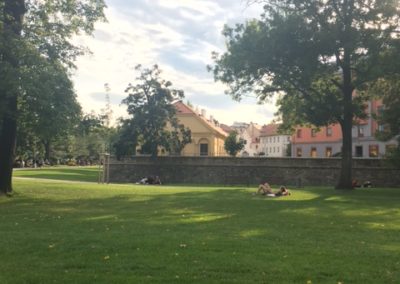 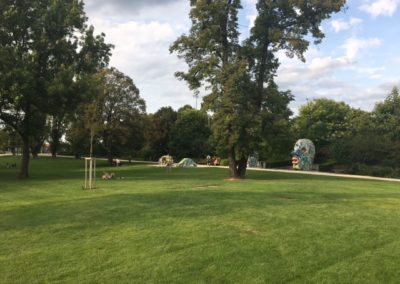 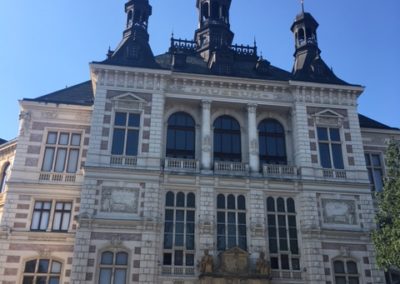 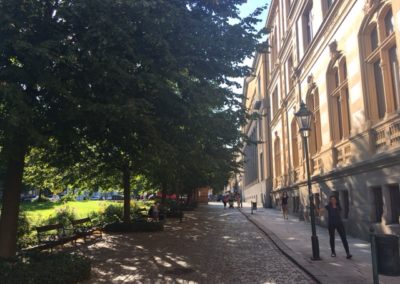