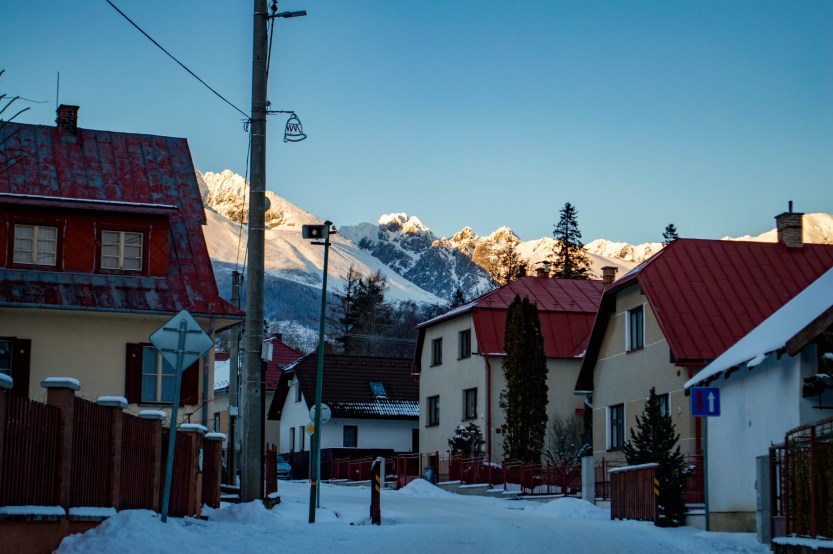 A new year is dawning and in it I see so much impending change. I will travel across Europe and learn a new language, then later return to my home in Blue Ridge Mountains and start college. Life won’t be the same then as it has been for so many years before and it never will be again. That is frightening, yet simultaneously exhilarating.

As if to foreshadow this monumental shift, a smaller, but significant change has coincided with the turning year. I have swapped host families for the first time. All the same fear and excitement, mentioned before, consumed me leading up to the move. It is intriguing how, often, the smaller the scale of our problems, the more acutely we feel pain. The idea of leaving the family I had grown accustomed to kept me awake in my bed and ate at my peace of mind; despite the fact that in most ways my life in Slovakia will go on unchanged. Same responsibility, same friends, same preoccupations. Yet, I am almost numb to the life changing consequences of my ascent to adulthood upon my return to North Carolina. It must be too much for feeble emotions to conceive, or perhaps it all approaches too slowly for us to realize that the big changes are actually happening. To quote C. S. Lewis, “Isn’t it funny how day by day nothing changes, but when you look back everything is different?” But enough on these New Year’s musings.

The evening that I arrived on my new home’s doorstep, my apprehensions disappeared. You could almost say they were scared out of me by the outrageously large firework my new host family greeted me with. As I stood frozen on the pavement, the yellow comet streaked skyward and its fire bloomed and it thundered with a crack that could surely be heard well into the Tatra mountains. I was struck dumb by the welcome.

My new home lies not within the city of Poprad, but rather in the small village of Štôla. The community rests just beneath the Tatras and as soon as I arrived I hoped to set out and explore and photograph the village and its mountainous backdrop. Cloud cover and falling snow prevented that, however. It was only today that the sky cleared and afforded a spectacular view of the monolithic terrain. After a morning spent skiing, I returned to Štôla and walked its small streets with my host father for a guide. He pointed out the historic buildings and the places of his youth, for he has lived in the town his entire life. I want to go into more detail about this village’s history at a later date, but only after I have had the chance to explore the community at my own leisure. 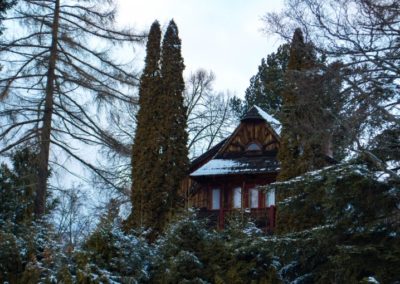 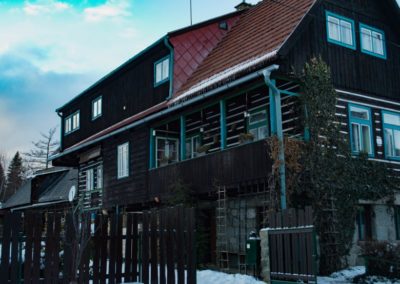 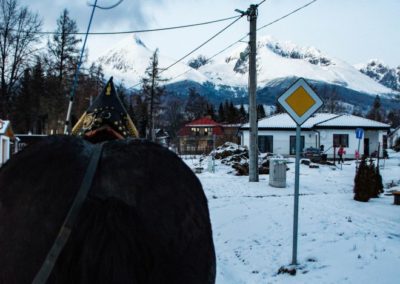 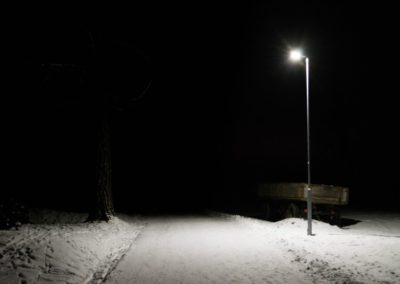 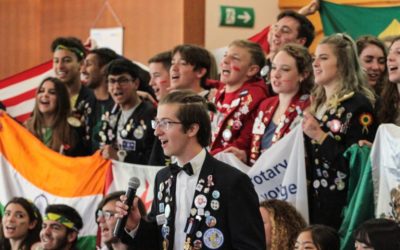 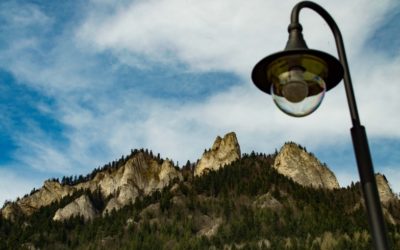 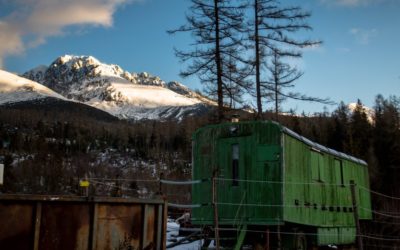