Trip to Brno and the Moravian Caves 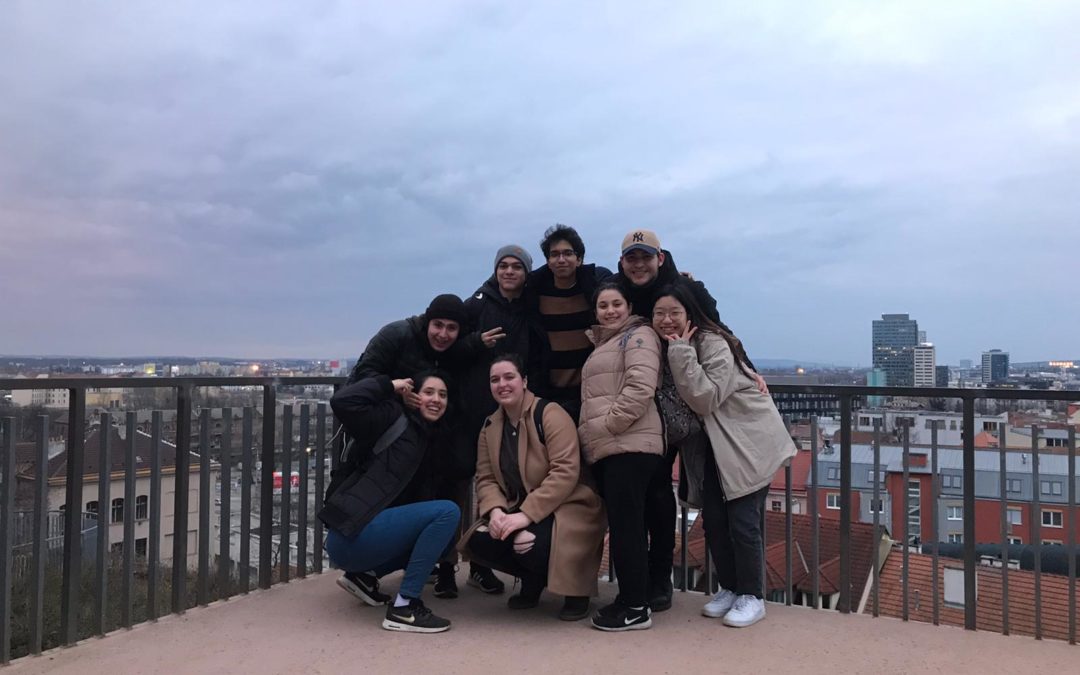 On March 6th, I went on a trip with 7 other Prague exchange students to the city of Brno and to see some of the Punkva cave system, including the Macocha Abyss. The event started upon arriving to Brno where we met with Mr. Turba, a member of one of the Rotary clubs of Brno as well as Mr. Kala, a member of the rotary club of Praha Staré Město. We were driven to Mr. Turba’s home where we had a “palačinky party” which consisted of eating several palačinky (surprise), playing darts, and singing to songs played on the piano by Mr. Turba. We also met two members from a Brno Roteract club.

Later in the night we went to a hostel and talked with the Roteract members and prepared for the next morning. We took a bus to the Macocha Abyss, an absolutely beautiful cavern which lead into a series of cave systems. We took a gondola to the base of the abyss and then we’re given a tour inside the caves themselves. I had never seen anything like it before, simultaneously dark and creepy but also naturally beautiful. We then took a short boat ride through another section of the caves. Afterwards we went to another cave series within the Punkva cave system and were given another tour.

Once visiting the caves was completed we returned to Brno and were given a tour of the city by Mr. Turba. I fell in love with the city of Brno in less than a day. It is filled with character and humorous quirky sites such as the large black orloy in the city center and the hanging statue of the “Brno dragon”. The remnants of Gothic, Renaissance and Roman inspired architecture from historical times during the existence of the Austrio-Hungarian empire are apparent. Walking through Brno felt like being a part of Czech history itself. Finally the day ended with going to cafe and then being lead to Brno Hlavni Nadrazi to return to Prague.

I am so thankful to my rotary club and the rotary clubs of Brno and Mr. Turba himself for making this event possible and taking the time to show us Brno and the Moravian caves. 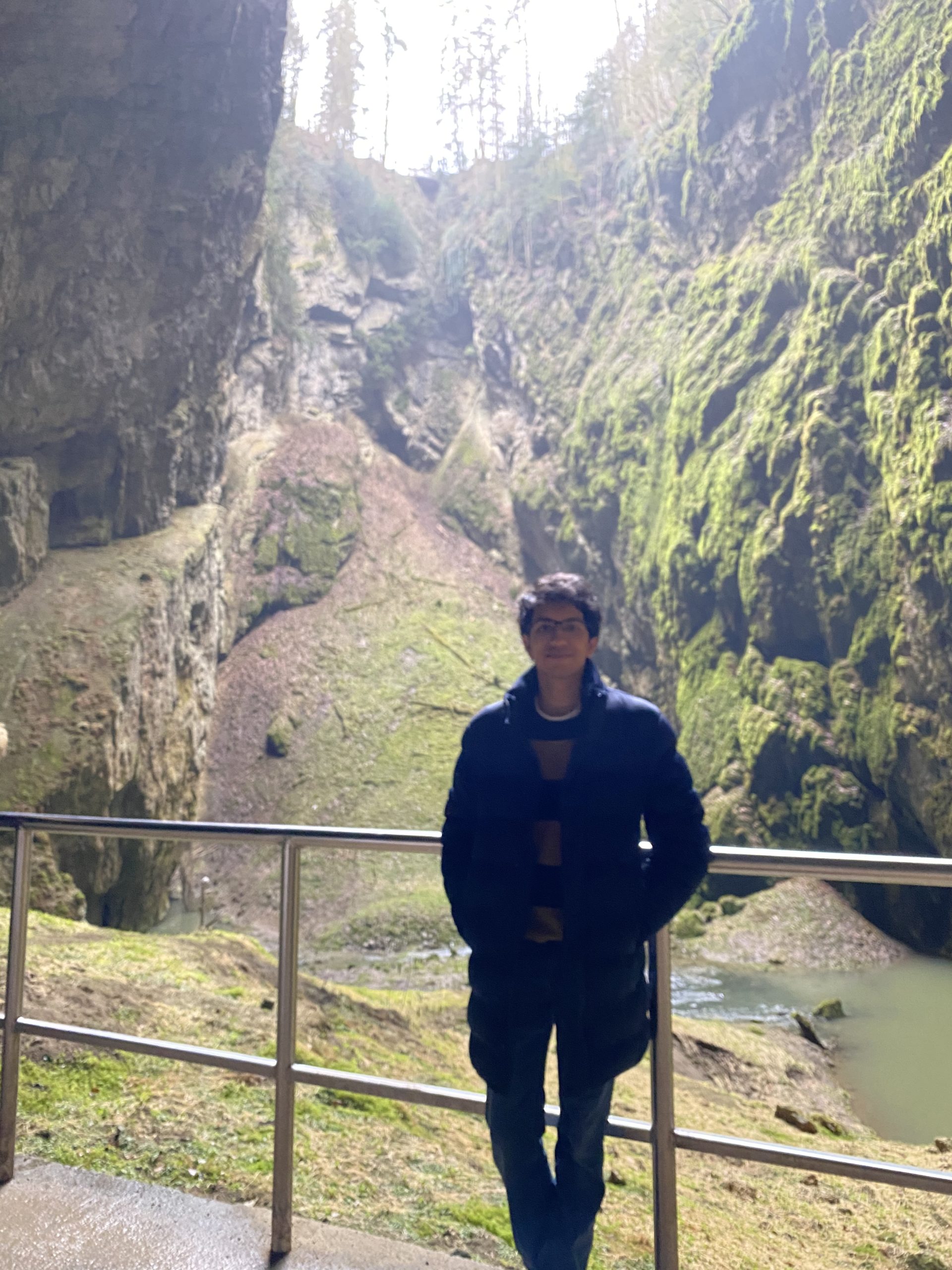