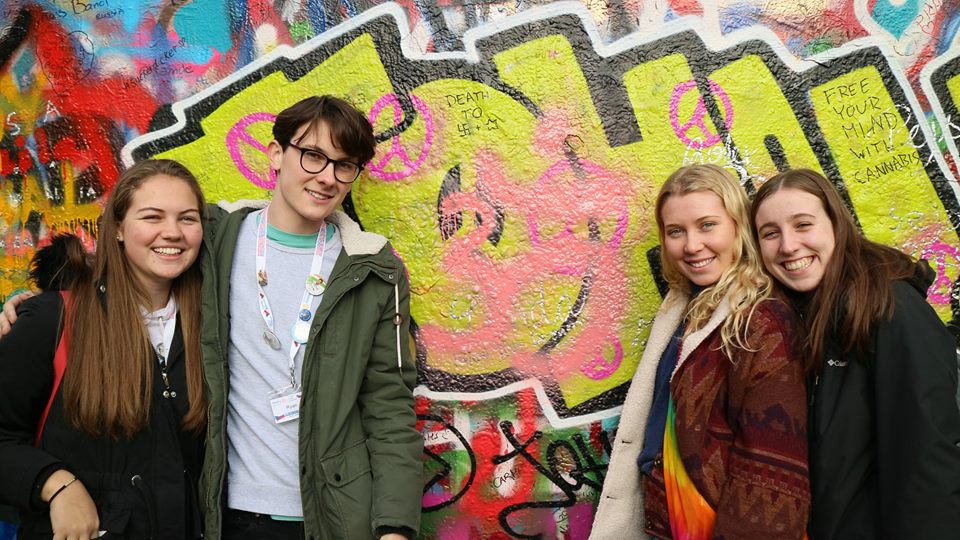 These five months have been the most fulfilling months of my life. The time has gone by in what feels like a day and a lifetime together. Let’s start from the beginning. I arrived on the 21th of August here in Prague and it was a shock. It was one of the hottest points of the year here. Air-conditioning is rare here and I think that was my first shock. Some would say that this is a negative but I love the natural breeze and open widows.

My first week here I was in a town north of Prague called Terezin where my host father was hosting a music festival based around commemorating the Czech Jews who perished in the holocaust. I remember a specific performance where this man was playing piano in the scorching hot morning. The widows in the room were open as the curtains flew but nevertheless everyone was still sweating. The heat intensified the passion of the music. Everyone could feel it…or at least I could. The man started to feel the music so much more and the room filled with intense feelings. This helped set the mood for my exchange as I soon realized that the “heat” I was feeling is part of exchange no matter how cold it will get here. It’s a metaphor for the intense passion and the emotional intensity I feel every day.

I’ve made so many strong relationships over the past five months that I can’t imagine leaving. My friends and families have been so kind to me. I truly feel at home and I’m finally starting to see some nice progress in the language! Czech is a tough one but definitely not impossible. It saddens me that it’s only spoken by just over ten million people. I don’t want to stop speaking Czech. They should really require us to learn a second langue from when we are young in the U.S. In the begging the language was not my pal….but not it’s not so bad. Also, to any future outbound I would recommend studying vocab and pronunciation…. especially R with a hacek ;).

So, let’s get real. Exchange can be confusing, but I’m so grateful it is. It allows you to find yourself in a way only exchange students can and honestly you kind of feel like this powerful super human cause you’re just so proud of your growth. However, with that growth comes some of the most ultimate tests you will every face in your life.

For me personally exchange is a big part in my “coming of age” story and is for most exchange students I would say. I’m a completely different person than I was when I left the states and I always will be. That’s a funny thing about exchange. When you say goodbye to your life at home you are saying goodbye to the person you are at the moment…and trust me it will feel like you don’t know that person in just a matter of months.

I knows this entry sounds like I’m at the end of exchange, but I just feel so wise because I’ve grown so much in the past five months. You know the best part? I still have five months left to continue. I can’t wait to grow and explore more with the people I love. I’m at home here.

Click HERE to read more about Ryan and all his blogs 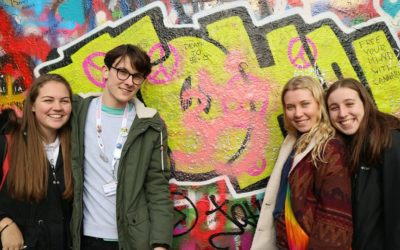 Let’s start from the beginning. I arrived on the 21th of August here in Prague and it was a shock. It was one of the hottest points of the year here. Air
Read More