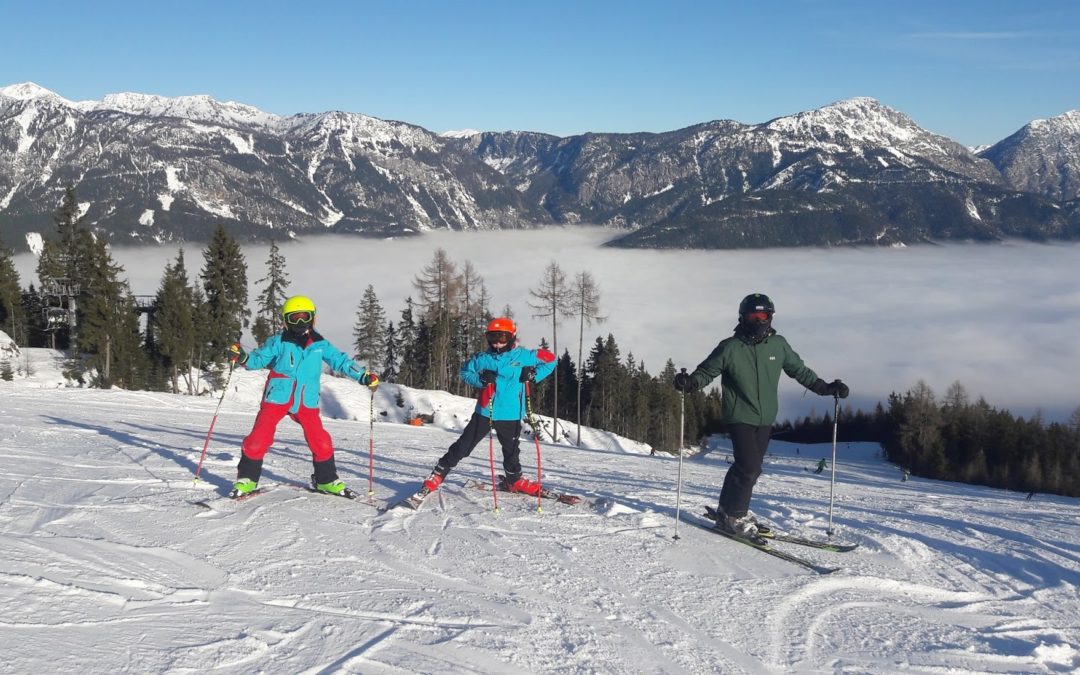 Earlier this month I was taken to Austria for a ski trip!

My host family and I woke up early at 5:00 AM Friday the 5th of January to get into the car and drive to a ski resort called Hauser Kaibling in Austria. The drive was 4.5 hours long, and very interesting. We started by going down and through Vienna and I saw the city centre from afar, we then entered the Alps and driving through the mountains through very long tunnels (Unlike Alberta where we drive around the mountains). 4.5 hours later we were there, I bought my Skipas for 3 days, and we started to ski! 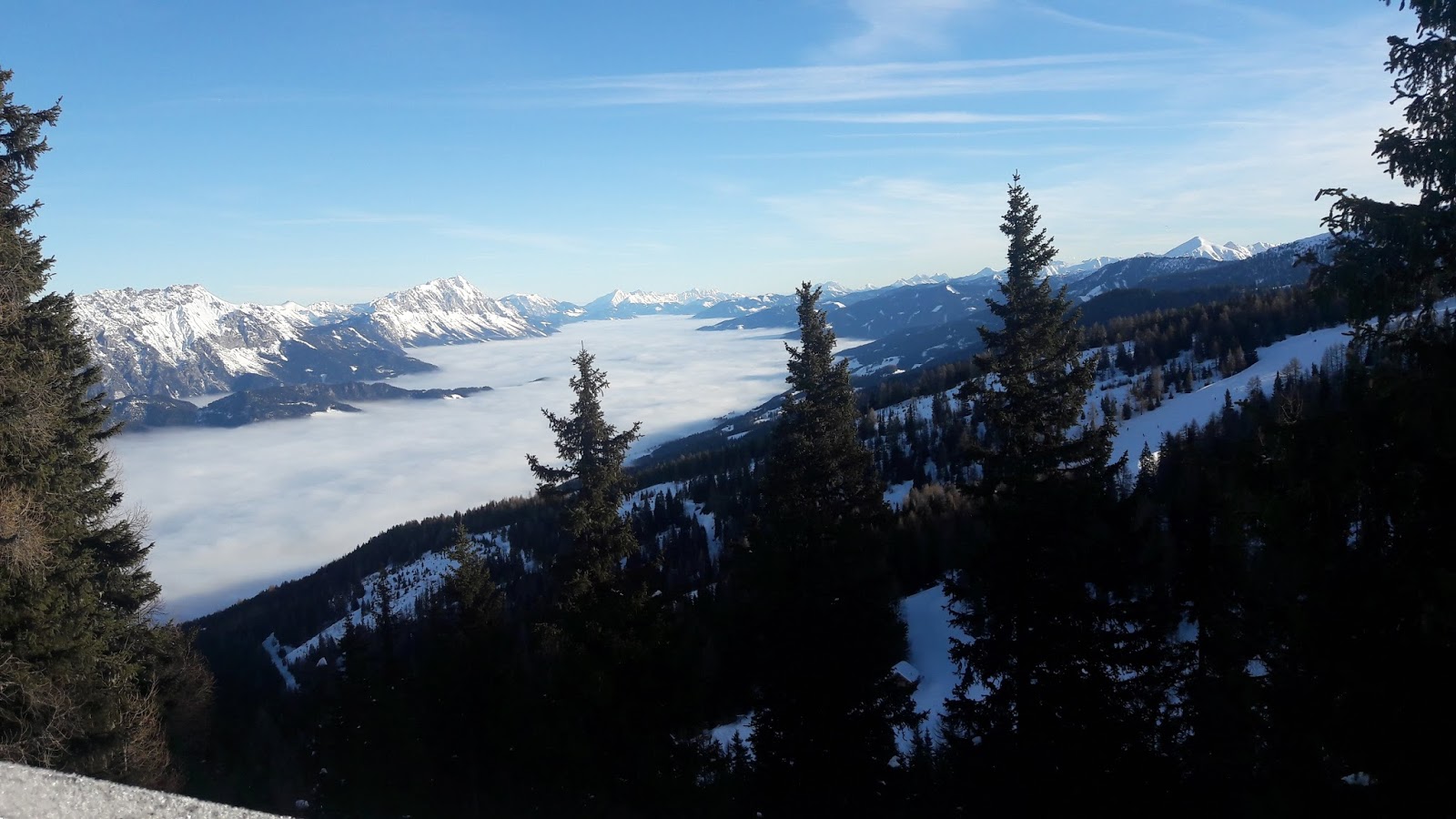 We started out by skiing the back side; skiing the back bowls, and then when it was lunch time, we went to the front side to eat at a very small chalet in the middle of the hill called Bergasthoff Scharfetter. Just like the Czech ski hill, they served amazing Austrian food like what I had the first day there: Fritattensuppe (pancake soup), Wiener schnitzel mit Pommes (Schnitzel with fries). When we were all tired, we went and checked into our hotel (Loy hotel) in the near town of Gröbming.

The next day there was an amazing breakfast set out by the hotel with Austrian baking, various selections of meats, coffee, juice, fruit, vegetables (because we eat vegetables for breakfast here), eggs and more! It was by this time that I realized I didn’t know as much in German as I thought I did. Speaking it was like my first few Czech lessons! Anyways, that second day we met up with the family of another Rotarian named Marek (Marek Vinter). He brought his youngest son and his daughter with him. I already knew his family because he had invited me to his cabin one time (which was amazing). The day was generally the same as the first day, except for lunch I had (instead of Schitzel) Kaiserschmarrn but with the same pancake soup. We tried more runs on the front side this day! Again the snow was just great, and the weather clear as ever. This day, my host sister decided to go on her snowboard instead of skis so she (Elenka), and the other Rotarian’s daughter (Marketa), went on their own for a while. 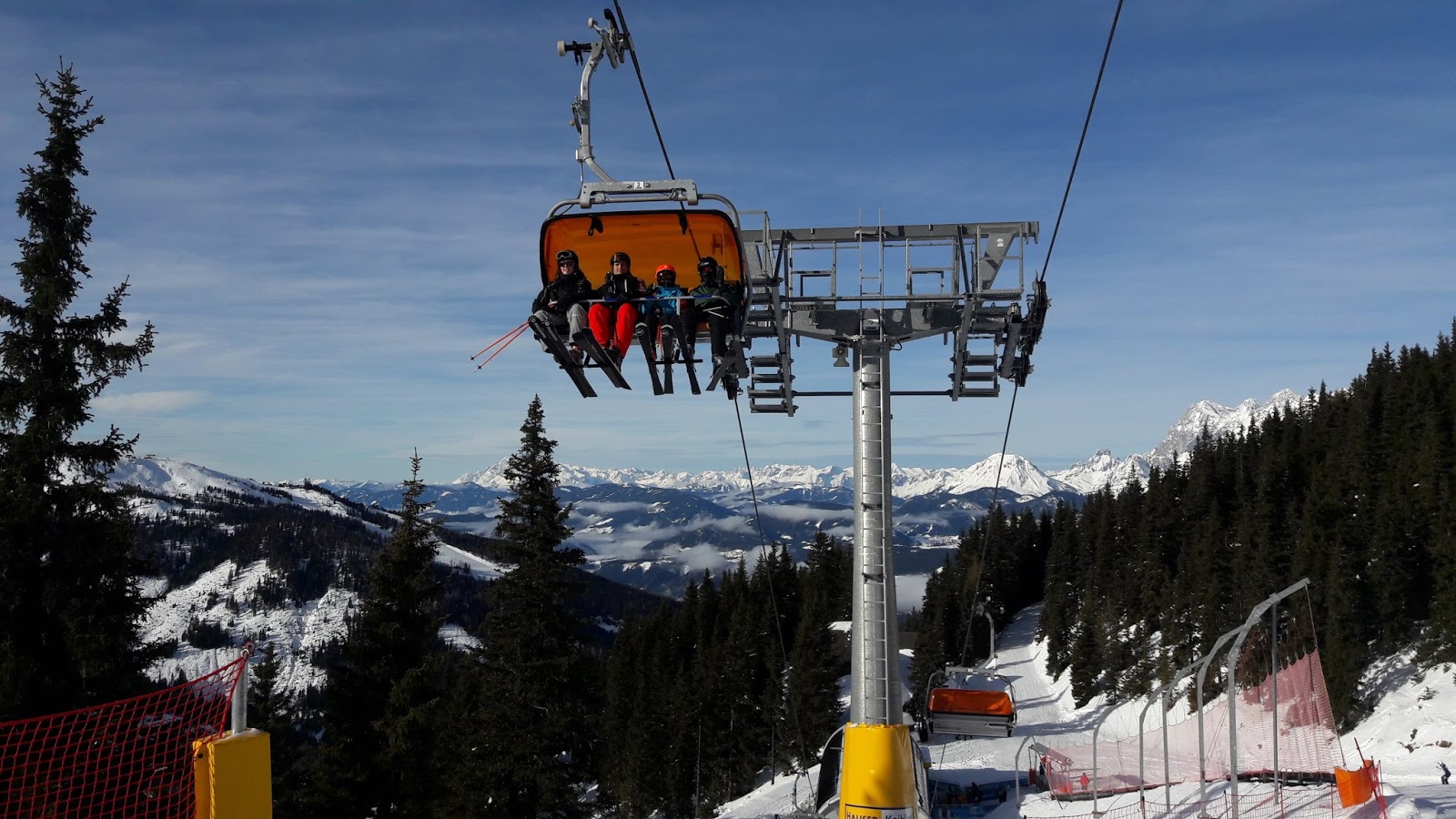 The last day (The Sunday), was a little shorter because we had to leave and take another 4.5 hour drive back to Brno but it went down similar to other days including me doing the ski out all 3 days. so at the end of the day you’re always tired already, and then the ski out really tires you out way more! At the end of the trip, we said our goodbye’s to the Vinter family and were on our way. I’ve really realized throughout this whole trip that Brno really does feel like my home now and any time I’ve gone somewhere then returned, I’ve always been happy to do so. 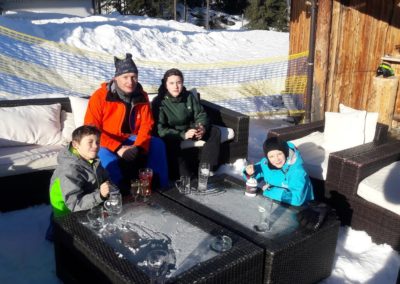 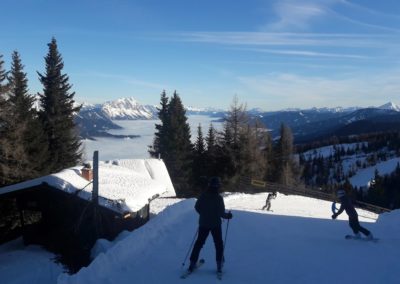 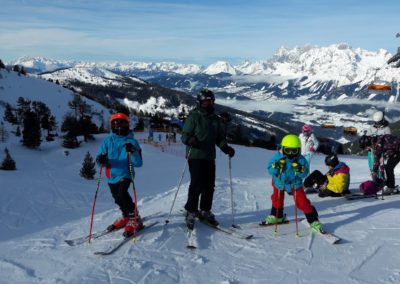 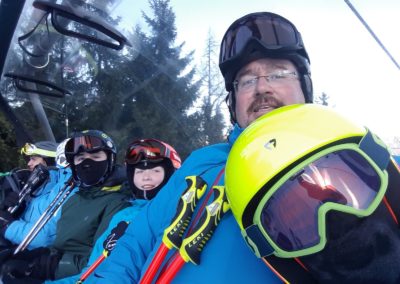 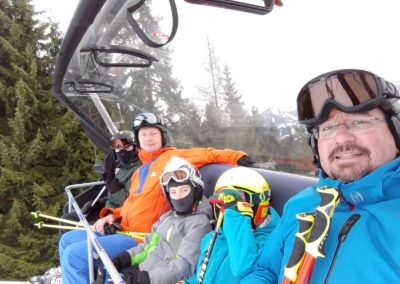 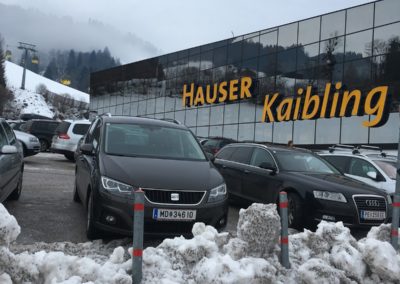 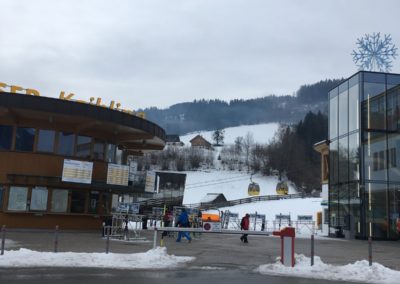 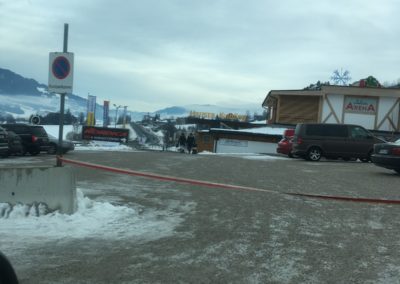 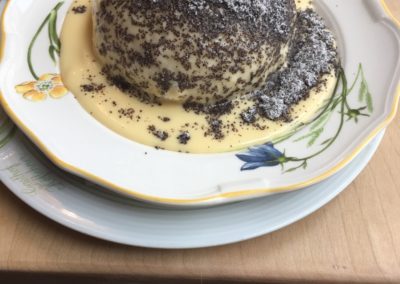 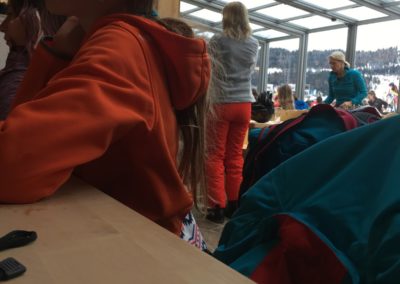 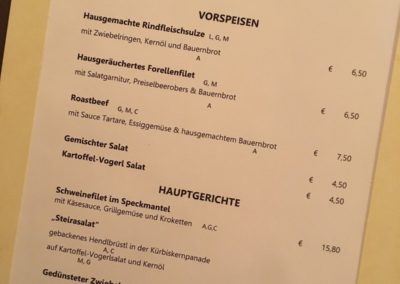 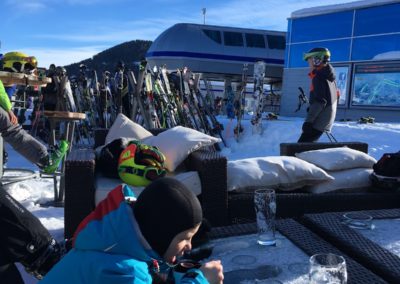 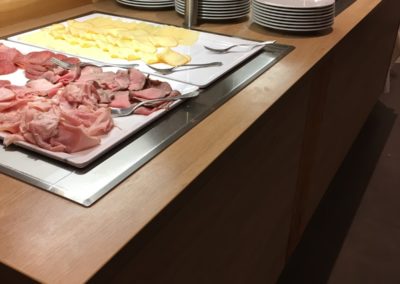 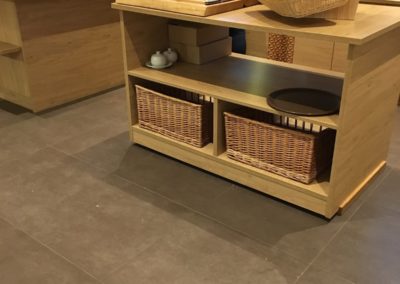 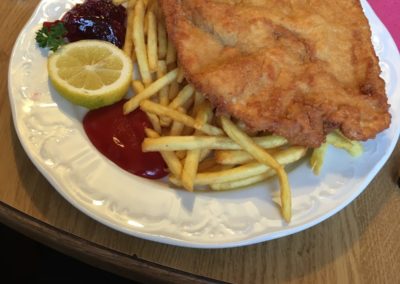 April 2, 2018Brad Charko
Rotary Ski Week! One of the mass events organized by the district! An amazing experience and great event! This year it went from February 11th to 17th. I ...
Read More 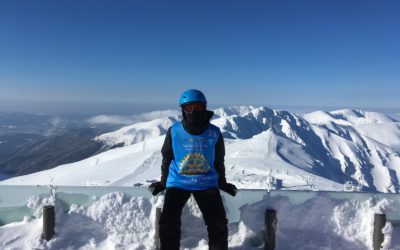 January 28, 2018Brad Charko
Earlier this month I was taken to Austria for a ski trip! My host family and I woke up early at 5:00 AM Friday the 5th of January to get into the car and drive ...
Read More 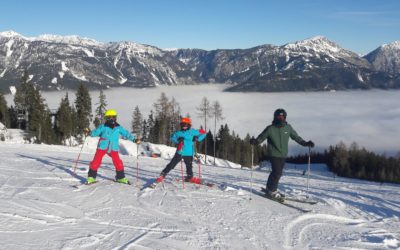 September 20, 2017Brad Charko
Hello to anyone who's reading this, on whatever device they're reading it on, and thanks for taking the time to check this out! August 27th, 2017: The day I ...
Read More 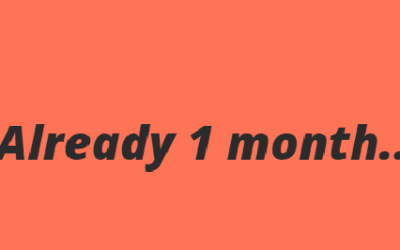