Struggle for Freedom and Democracy Day in Prague 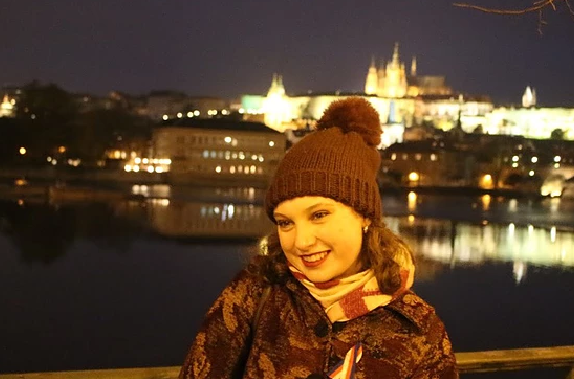 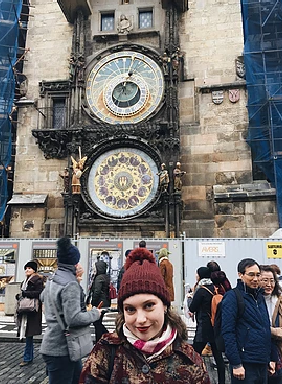 Ahoj all!  Once again, it’s been too long.  Though that is my fault… oops.  This post is going to focus on a trip I took about two weeks ago with my host family to Prague for the Nov. 17th holiday, Struggle for Freedom and Democracy Day.  The trip was fabulous and I am so glad we went.  Prague is an amazing city and I am so fortunate to be living so near to it this year.

Here in the Czech Republic we celebrate November 17th for two reasons.  Firstly, this day commemorates the university students who marched against Nazi occupation on Nov. 17, 1939.  Following these demonstrations nine students and professors who led the demonstrations were executed, another 1200 students were sent to concentration camps and all Czech universities were closed for three years.  In 1941 November 17 was named International Student’s Day in honor of those who fought back and even gave their lives to stand up against injustice.

The other reason we recognize November 17th is because in 1989 students once again marched through the streets of Prague in protests against the government.  This time though they were protesting the communist government that was  instituted following World War Two.  Students marched down National Ave. and into St. Wenceslaus Square demanding democracy and freedom.  These protests quickly grew and within days 500,000 people were out protesting and demanding change.  Thus began the velvet revolution and the path towards Czechia’s return to democracy.  The Velvet Revolution was the largest political revolution/protest ever that resulted in no deaths.  Getting to be in Prague on this day while people were both recognizing the past hardships endured by the Czech people and also celebrating the freedom and democracy enjoyed today was really amazing and I am so thankful to have had this experience.

Now, as for my actual time in Prague, it was wonderful!  We stayed near the old town square where the astronomical clock and old city hall are located which was perfect because we were able to walk everywhere we wanted to visit.

I am so thankful for all the opportunities I have been given over these past few months and am so pumped to be back in my new favorite city in less than two weeks!!  Czechia is continuing to delight and surprise me every day

Struggle for Freedom and Democracy Day in Prague

November 29, 2017Grace Tucker
Ahoj all!  Once again, it's been too long.  Though that is my fault... oops.  This post is going to focus on a trip I took about two weeks ago with my host ...
Read More 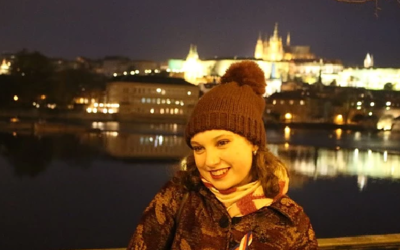 October 3, 2017Grace Tucker
That's right everyone I have officially survived my first month here in Czechia.  This past month has been one reflection, learning, and new experiences.  It is ...
Read More 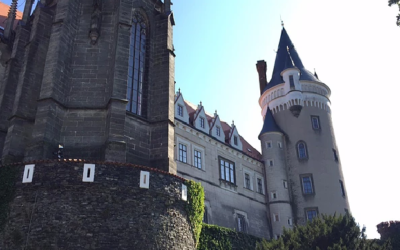