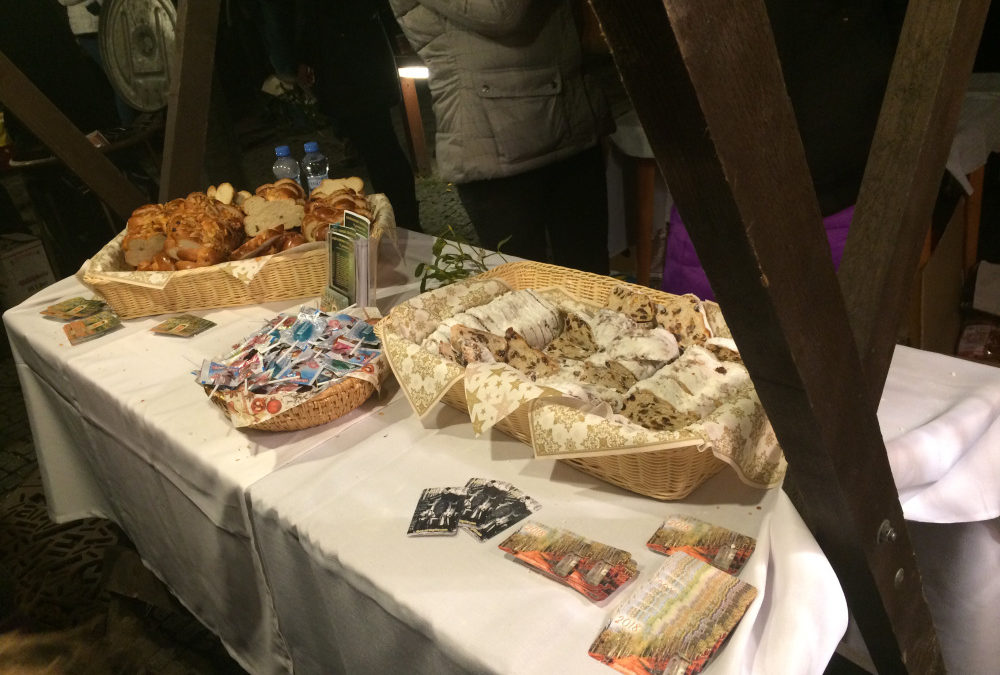 Today is Saint Nicholas Day! We celebrated this minorly in Wisconsin every year by putting boots out on our porch and waiting for St. Nick to ring our doorbell after putting in candies or little toys. Here, they celebrate it quite differently! 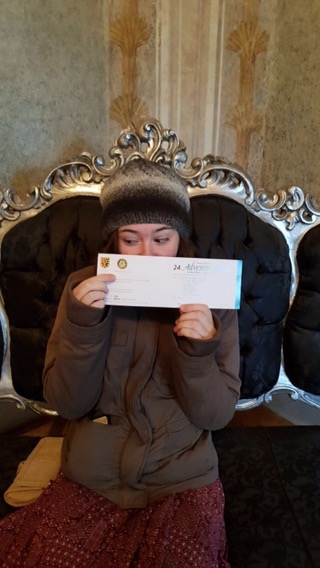 First of all, Den Svatý Mikuláš is a much bigger deal here than it was in Wisconsin. Since they don’t have Santa Claus in Czech Christmas culture, it seems that the biggest Christmas characters are Mikuláš (St. Nick) and Ježíšek (baby Jesus). St. Nick’s day is looked forward to by Czech kids in excitement and in fear!

What happens here, is there are 3 characters: Mikuláš (Saint Nick), Anděl (the angel), and Čert (the devil). They come to the kids and ask if they were good in the last year. If they were bad, the devil “carries them to hell in his sack” or gives them potatoes or coal. But they can fix it by reciting a short poem or singing a song, and they will get candy from the anděl. This can happen in the home or in the town square sometimes. My family didn’t do it because I’m the only kid in their house now, but they have a video that they watch every year that they showed me, of one of my host-cousins some years back bawling his eyes out from fear of the čert. It was pretty hilarious! I talked to some of my Czech friends about the holiday and they said they were always terrified as a kid and had nightmares even about it. Yeah, I think it would freak me out as a kid too… but, okay!

By the way, I went to a Rotary Christmas concert event in a castle. It was a really old building (I mean, some prince or something used to live there) that they were in the process of repairing (my host dad was helping — he’s a building engineer) which was really interesting to see. Also it was freezing. The only way to warm up was drinking tea or svařak (gluhwein, if you know it from German) — special hot spiced wine. We took a brief tour of the castle and then a string quartet performed in one of the rooms. It was really beautiful. 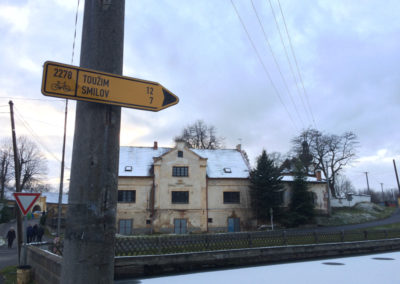 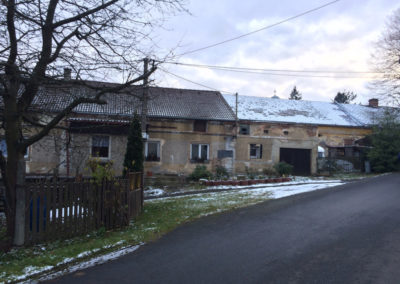 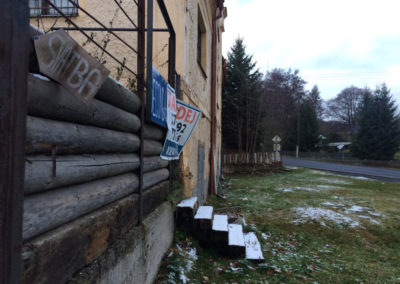 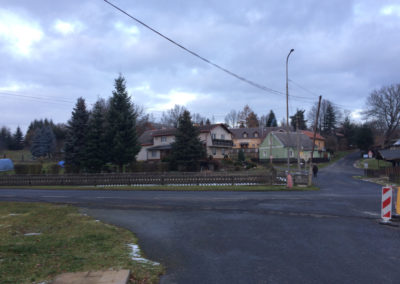 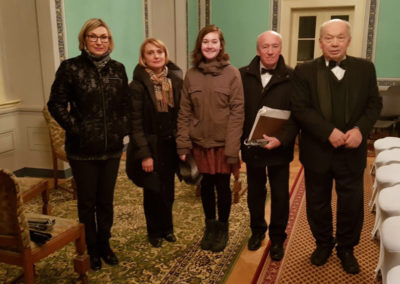 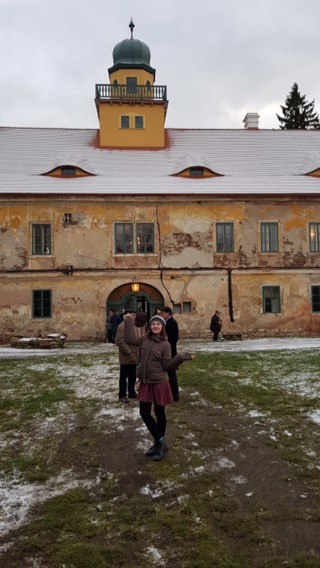 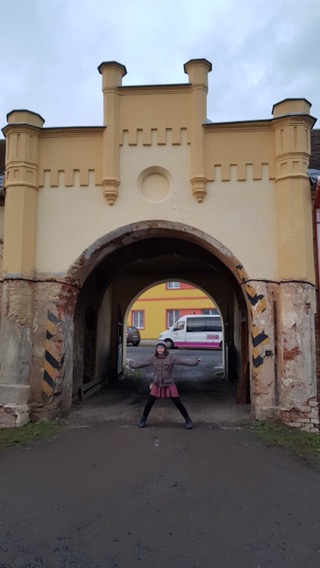 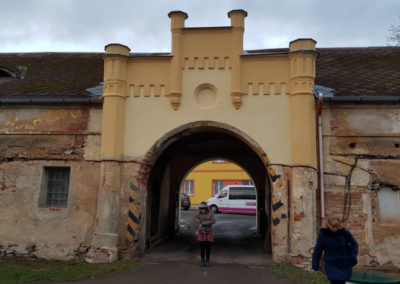 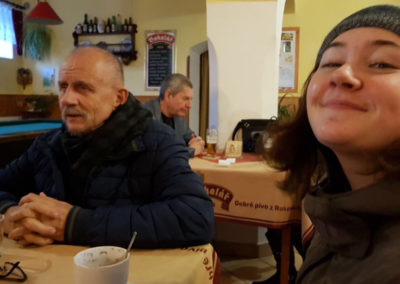 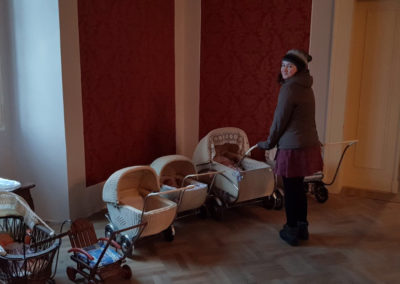 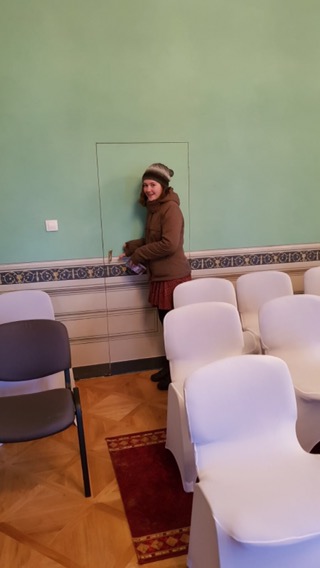 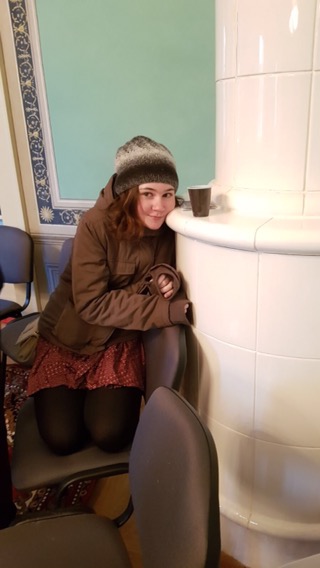 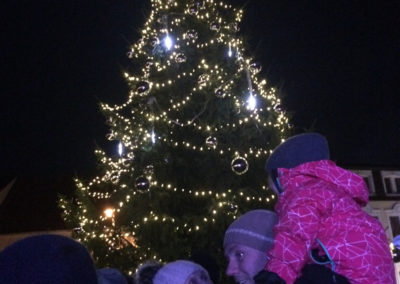 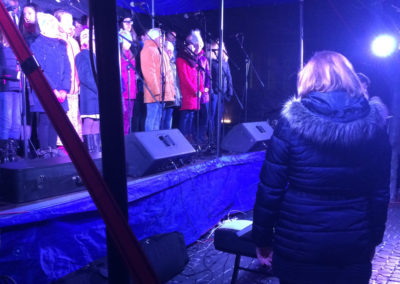 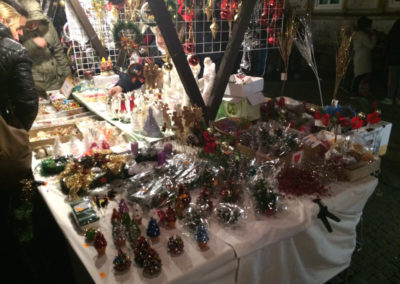 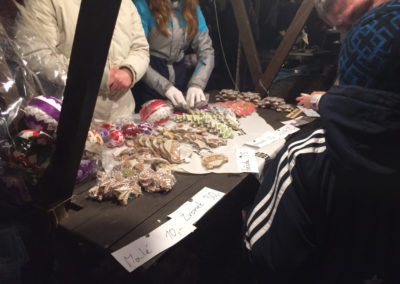 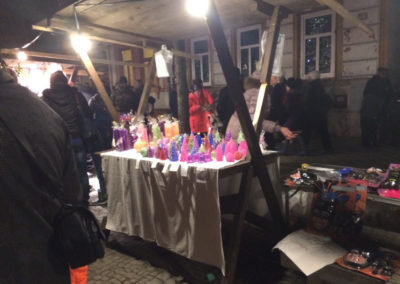 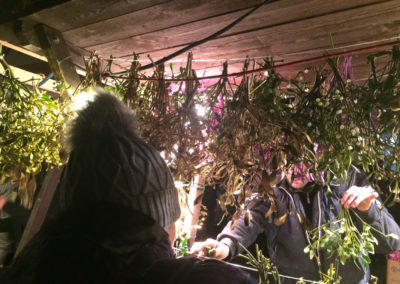 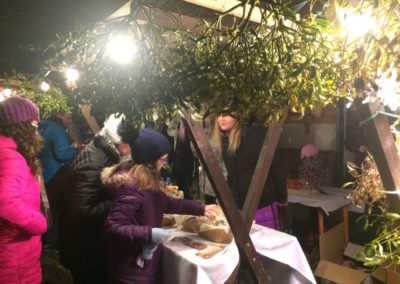 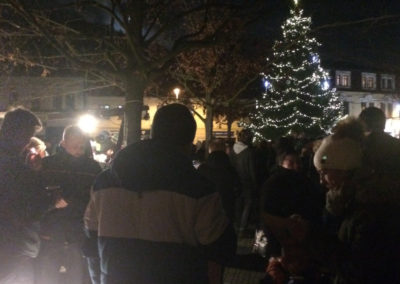 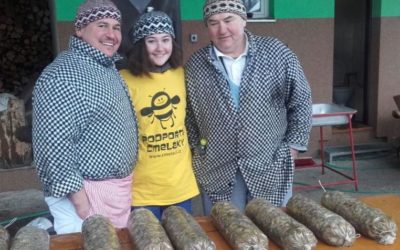 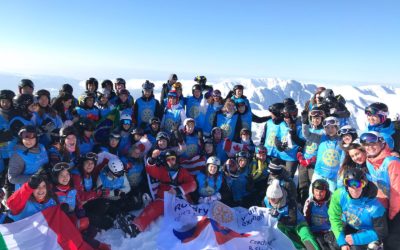 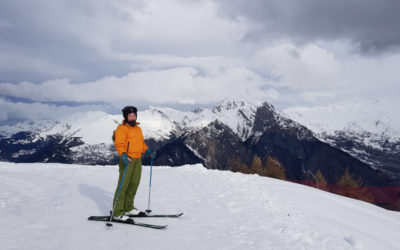 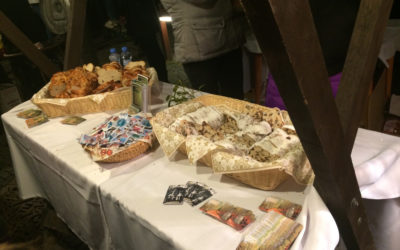