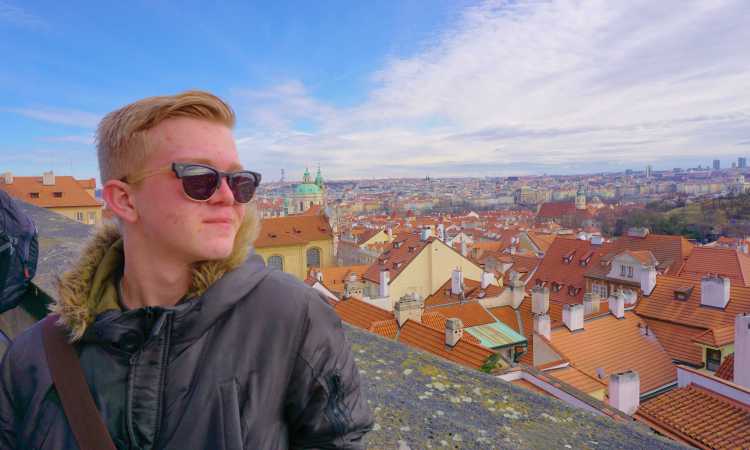 I woke up early in the morning on Friday, feeling a bit tired but much more refreshed than the previous day. With the sun shining in through the windows, I knew it was going to be a good day. I walk out to the dining room, when Mr. Holub says to me, “Hey Alex, how would you like to go to Prague?”.

The drive from Pilsen to Prague was very short, it couldn’t have taken more than an hour. When we arrived, we parked ourselves in a shopping mall right inside the town center. As we were walking up the stairs to find our way to the outside, I saw it. In the seven months that I have been in Slovakia, not once have I seen a Starbucks. It was only in the Czech Republic that granted me the ability to drink the elixir of the gods. Ok, I might be exaggerating a little bit. But in all seriousness, I could hardly contain my giddiness as we ordered our drinks. Oh vanilla bean frappuccino, how I will miss your sweet smells and luscious taste. Anyway, back to Prague!

Church of Our Lady before Týn

We began our journey in the Old Town Square, where we found numerous historical buildings. One of the more prominent buildings, is the Church of Our Lady before Týn. This church has been around since the 15th century, and is still active to this day. What I find most interesting about this building, is that it is an old gothic style, while the other buildings around it are a more Baroque or Rococo (or perhaps some other styles as well, I am no architect).

Sitting in the corner of the Old Town Square is a statue dedicated to the Czech theologian Jan Hus. Now the name Jan Hus might be a bit unfamiliar to some, but he is the Czech equivalent of Martin Luther. Jan Hus was just your everyday church reformer, when one day he ventured to Germany to spread his beliefs. Unfortunately for our dear church reformer, the Germans were not too fond of his teachings, and decided to burn his at the stake. Thus ended the heroic tale of Jan Hus. There might have been just a little more going on in between there, but who is counting?

Wandering over to the Charles Bridge

After wandering around the city for a little while, we found ourselves in front of the Charles Bridge, perhaps the most iconic part of the city. Here is a little history lesson on central Europe’s most iconic bridge! Construction on the bridge was completed in beginning of the 15th century. Until 1870, it was known as the Pražský most, or Prague Bridge. The bridge is named after King Charles IV, who is said to have laid the first stone of the bridge (at exactly 5:31 AM).

Enough history, let’s talk about the experience here! As you might expect from any major tourist attraction, it was jammed packed with visitors from all over the world. Even so, the bridge was big enough that the still was plenty of room to walk freely along the 2,037ft long bridge. From the bridge you could see some other major landmarks, such as the Prague Castle in the distance or the Vltava river flowing underneath.

Although the weather wasn’t the greatest, with it being clouded over and a bit chilly, I could still see why this bridge was so highly regarded. With the intricate statues to the sheer size of it, it truly was a site to see. To go to Prague and not see the Charles Bridge would almost be considered blasphemy. I highly recommend taking the walk across this piece of history.

I think that Lennon’s Wall is something that you could only find in a progressive place like Prague. It was just an ordinary wall, until activists against the communist regime in the 1980s decided to paint it with words of peace and love. This began a relentless conflict between the authorities and the activists, to the point where the regime painted over the wall in an attempt to cover up the previous paintings. Of course, the very next day there were already poems and other words of love displayed.

The wall is currently owner by the Sovereign Military Order of Malta. Did you know that they have an embassy in Prague? Neither did I until I walked right and had to do a double take.

We finally began our hike up to my favorite part of Prague: the castle. Prague Castle is listed in the Guinness Book of World Records as the largest ancient castle in the world. Quite astonishing, when you take into consideration that it is just sitting a few hundred meters above the “new town”.

The Presidential Residence – The New Palace

The first thing that you see when you enter the castle is the stunning palace. This palace is actually quite new, being renovated by the Slovenian architect Jože Plečnik in the year 1918. The castle was occupied by the invading Nazi during the second world war, and an eerie urban legend coming out of it:

According to a popular rumor, Reinhard Heydrich (the Reich Protector of Bohemia and Moravia) is said to have placed the Bohemian crown on his head; old legends say a usurper who places the crown on his head is doomed to die within a year. Less than a year after assuming power, on May 27, 1942, Heydrich was attacked during Operation Anthropoid, by British-trained Slovak and Czech soldiers while on his way to the Castle, and died of his wounds – which became infected – a week later. Klaus, his firstborn son, died the next year in a traffic accident, also in line with the legend.

Quite eerie isn’t it?

This cathedral is what I believe to be the centerpiece of the Prague Castle. With looming high walls and beautiful mosaics, it truly is a sight to behold. Inside the cathedral rests many Bohemian kings and monarchs, which I found especially interesting (seeing as you can just walk right on top of their tombs). We did a quick walk through of the cathedral, although we didn’t spend much time there as we were running out of time. What I can say however, is that it is one of the most awe-inspiring buildings in all of Prague. I could probably spend another 3 paragraphs just talking about the intricate detail and the amazing architecture, but I don’t think that I would be able to do it justice. I hope the pictures can.

An interesting fact about the Cathedral, is that mass is still held, in Czech, English, and in Latin. So if you are ever in Prague and want a unique Catholic service, then head on down (or should I say up) to St. Vitus’ Cathedral.

Once we finished at the castle, our day in Prague came to an end. I had an excellent time there, and I am very happy that I was able to visit the gemstone of central Europe. 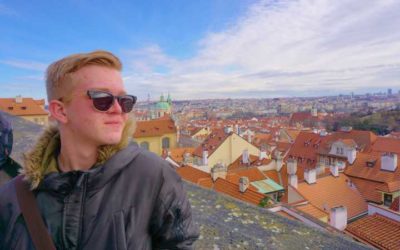 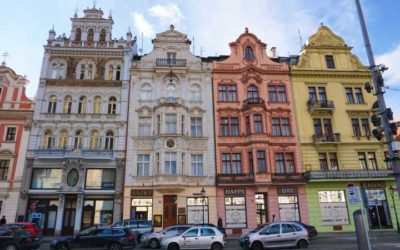 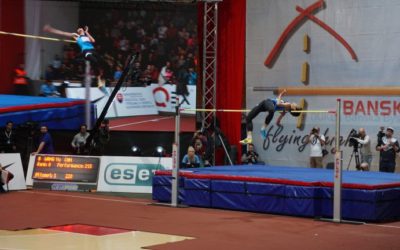 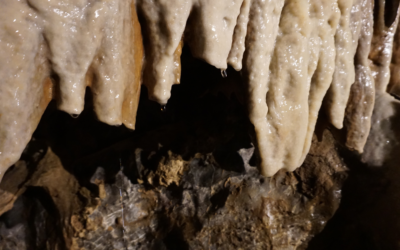 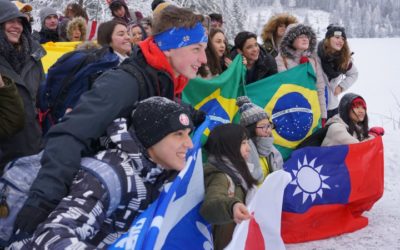 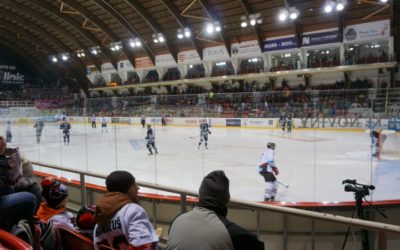 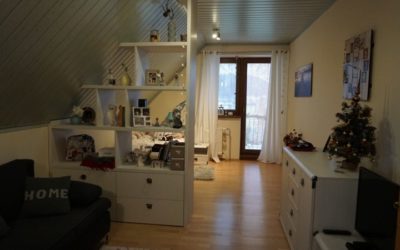 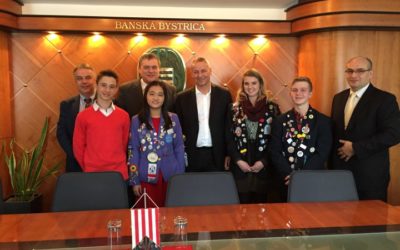