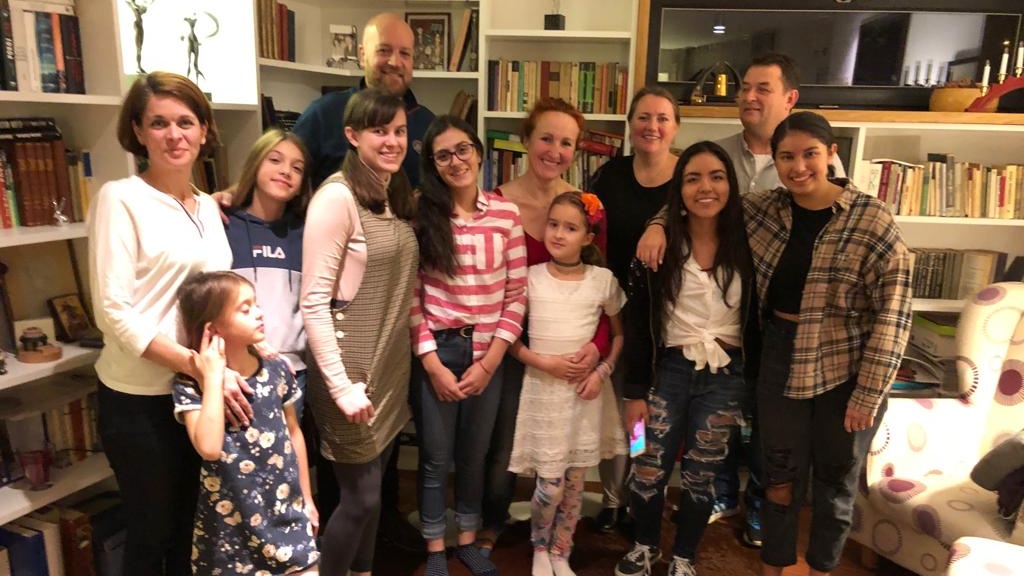 Thanksgiving was my first major holiday away from home and I wanted to do something for it. I also saw it as an opportunity to give my host family a new experience. The best way I could do this was to make a Thanksgiving dinner. When I proposed the idea to my host parents they said that it was a great idea. The whole experience was amazing and crazy. We did something that very few people if any have ever done for Thanksgiving.

A Thanksgiving dinner requires a lot of work, a lot of delicious food, and people to share it with. Along with my host family there was Julianas host family, Natalies host family, and Dakota. Juliana is from Colombia and is in Pilsen with me. Natalie is from Mexico and in the city Klatovy. Klatovy is an hour directly South from Pilsen. Dakota is from Oregon, USA and is also in Klatovy. Dakota and I cooked most of the main dishes for dinner. These included: The Turkey, Green Bean Casserole, Mashed potatoes, and Sweet potatoes. Juliana brought amazing cornbread and cupcakes, and Natalie brought an amazing pumpkin pie.

Thanksgiving in the United States is celebrated on the 4th Thursday of November. We celebrated it on the Friday after. Thursday afternoon I picked up Dakota from the train station. The first thing we did was look at the christmas market. We then went shopping and got matching clothes including a light up christmas hat. For dinner that night we made hotdogs.

After dinner we took the Turkey out to prepare it. It was 18 pounds. There were only 12 people coming and 18 pounds was too much turkey. But we found a solution. We would cut the Turkey in half. We placed the turkey on the cutting board and my host dad sliced it in half. Now we only had 9 pounds of turkey.

We set all the food out on the table and took our seats. Everything looked like how it was supposed to. Once everyone’s plates were filled with food we began eating. It was really good. I was very relieved when everything tasted good including the turkey. Once everyone finished their plates we brought out the pumpkin pie and cupcakes. They were both super good.

This will be a Thanksgiving that I will always remember. 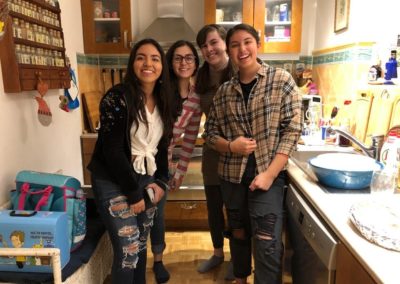 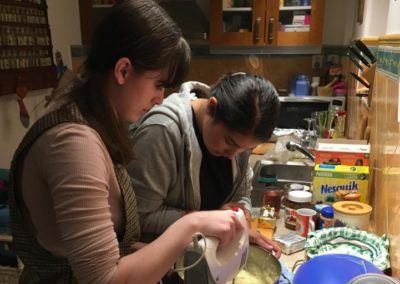 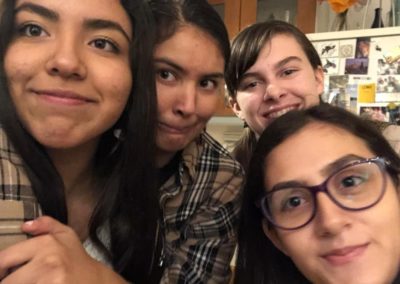 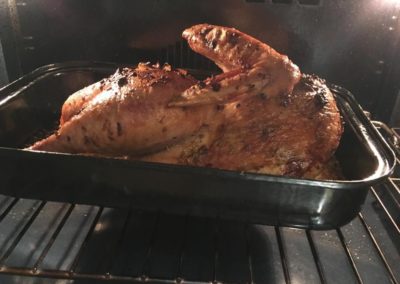 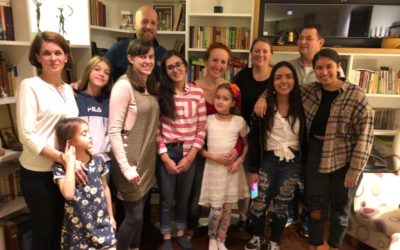 Thanksgiving was my first major holiday away from home and I wanted to do something for it. I also saw it as an opportunity to give my host family a new experience. The best way I could do this was to make a Thanksgiving dinner. When I proposed the idea to my host parents they said that it was a great idea. The whole experience was amazing and crazy. We did something that very few people if any have ever done for Thanksgiving… 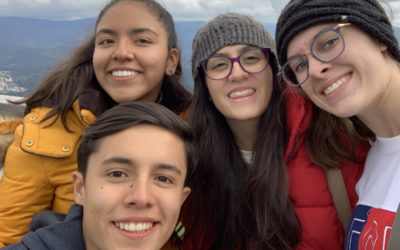 All the lectures were extremely interesting and easy to follow along. We had a lot of open discussions and it was interesting to hear what other people thought about the topic. We learned a lot about ethics and morality this weekend and I plan to use what I´ve learned my whole life. Everything we do is connected and has an impact on our world. With technology growing its raising new very complicated ethical questions that people are trying to answer… 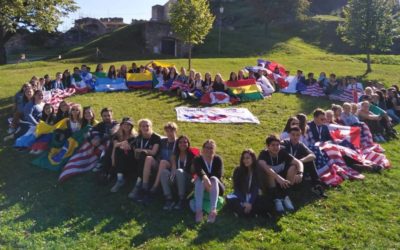 This month went by way too fast. One of the best highlights was Oriantation Weekend. I loved meeting everyone and I miss them all so much! Luckly I am in the same city as Juliana and we plan on meeting up…. 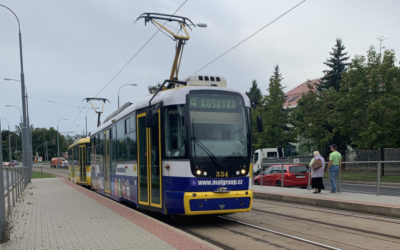 I was very excited for the first day of school. I take a train towards the school for 5 minutes then walk an other 5 to get to the school. On the first day we didn’t start untll 11:00. I was waiting in the class room as it filled up with more of my classmates. Everyone was very nice and showed me around the school. When school started it was not like a normal school day. Instead the teachers put on a preformance for the students. What I understood was that there were good guys and bad guys. There was also singing and music. It lasted about 45 minutes and then school was over. The normal school day usually last 8 hours or 6 hours… 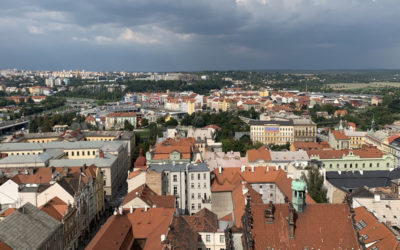 I have finale made it to Czechia. Saying good bye to all my friends was hard but we had a great last day! Saying good bye to my family was even harder but we also had a great time exploring Denver! These past weeks I experienced so many lasts. Now I get to have News! These include my new family, house, and city. The city I am in is Pilsen…

Share This
We use cookies to ensure that we give you the best experience on our website. If you continue to use this site we will assume that you are happy with it.OK