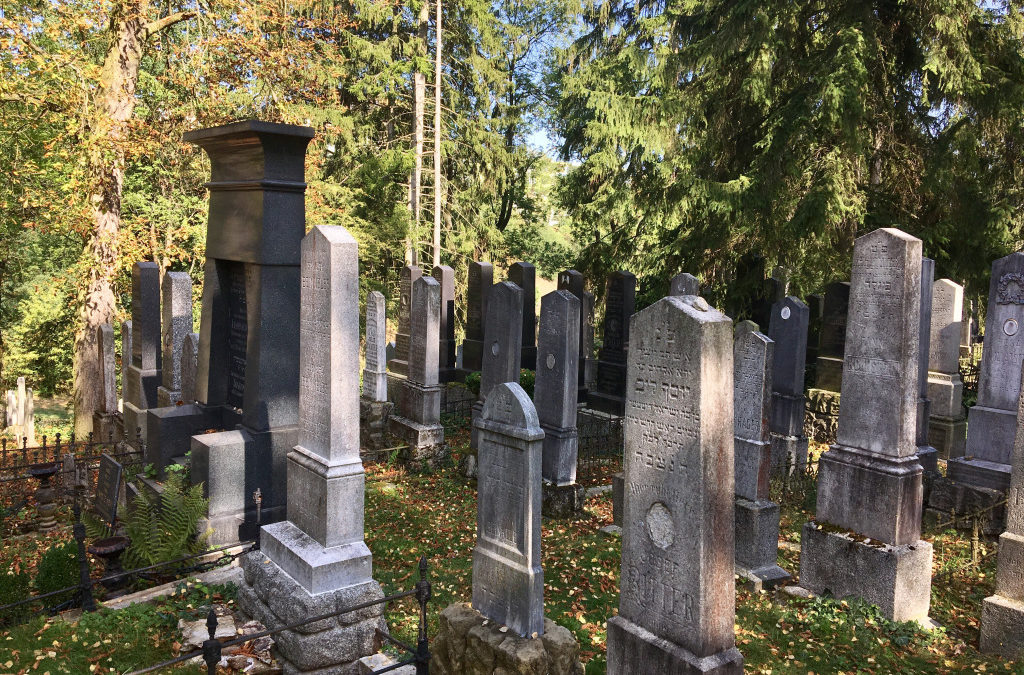 I know I said I was probably hopefully going to write once a month, but I’m kinda liking the idea of a blog! I can pretend I’m interesting

OMG, wait…look how cute Gracie looks right now. I wasn’t too crazy about cats until I met this beloved Kočka. Ugh so freaking cute.

Anyway, on to the good and bad stuff I’ve experienced in the last 8 days here.

The Rotary club here in Třebíč has been very accommodating as they’ve interacted with me and my fellow inbounds in our city. After getting over some bleh jet lag the first weekend, the club drove us to Jihlava to finalize our visas so we can officially, legally stay in Europe for a year. Wahooooo!!! Afterwards, we headed to Subway for lunch – I guess you could say I’m pretty cultured now. On our way home we stopped right outside of Třebíč at this language camp that teaches English. We checked out the grounds to see what they did there.

The next day, our same squad woke up bright and early to head back to the camp to help out with a group of campers varying in age all the way to 18 years old. Here, we did a morning workout and then this dope game that’s too complicated to go into detail. The quick rundown, though, is that it included running and hitting players with swords and scoring on each other with a ball. The campers taught us inbounds some Czech vocab, too 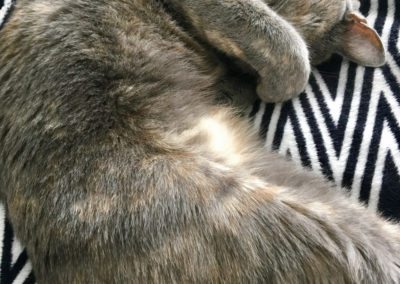 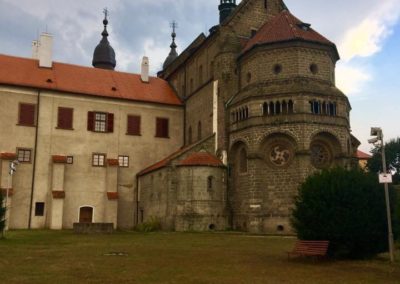 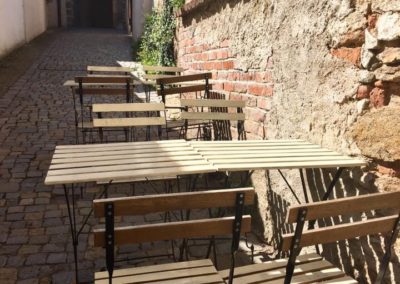 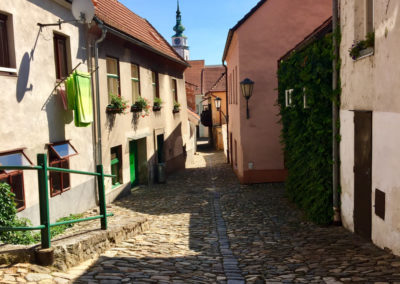 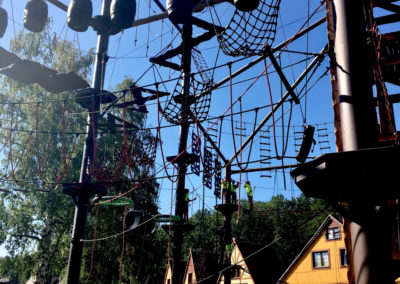 December 18, 2017Paige Hope LARSON
I sit here in class with an empty page in front of me and I have absolutely no inspiration!!!!! I’m sorry :// I’m going to blame this on the fact that I have a ...
Read More 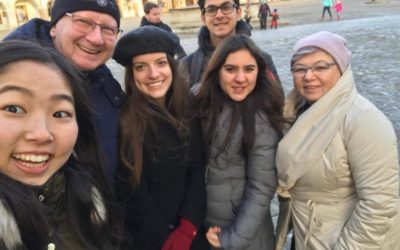 September 26, 2017Paige Hope LARSON
Sooo guysit’s been a whole month that I have been with the Czech Republic! Eeeeek!! Let me tell yatime has totally flown by. It feels so long ago that I left ...
Read More 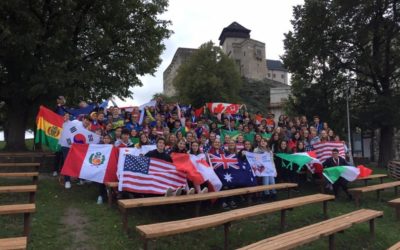 September 4, 2017Paige Hope LARSON
I know I said I was probably hopefully going to write once a month, but I’m kinda liking the idea of a blog! I can pretend I’m interesting OMG, waitlook how ...
Read More 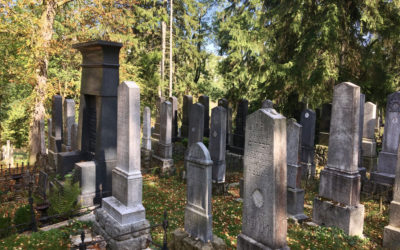 August 26, 2017Paige Hope LARSON
I decided today, August 25th, was a good day to uproot my entire life to the Czech Republic. 6:49 A.M. Flight one Confession time I was having the hardest time ...
Read More 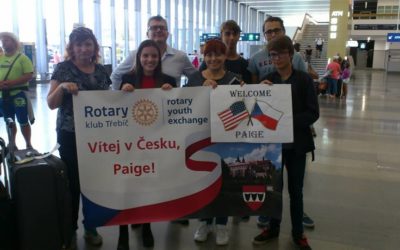 Czeching out of America

July 20, 2017Paige Hope LARSON
As I’m sitting in my living room with my mom watching the film Me Before You, I can’t help but wonder if the movie is the only cause of the waterfall coming ...
Read More 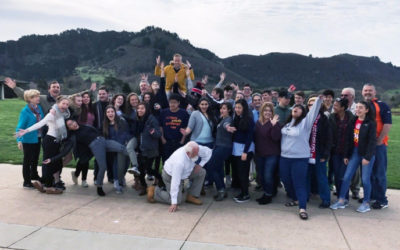