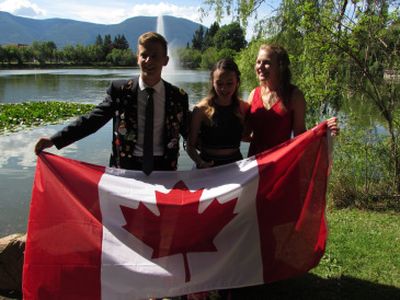 The idea to go on a long-term exchange began a few years ago–hearing about it from a close family friend. My love for travel, exploration, and learning seemed to fit in with everything that an exchange is. As I continued through high school, I developed an interest for international relationships, and our progression towards world peace. Though this concept may seem foreign, I wanted to do something to get involved. I had done a fair amount of traveling on Me to We trips to Rural China and to Ecuador, working on sustainable projects. Just by getting a taste of what it is like to get out in the world and make relationships with different communities truly opened my eyes. I decided to apply for a Rotary Youth Exchange in the fall of 2016. Rotary seemed like a perfect fit for everything that I believed in and was working towards. After a long application process, I was so very excited to announce that I will be traveling to the Czech Republic for the school year of 2017/2018! I have decided to start a blog for family and friends to stay updated with what I am doing during my year abroad. In this post, I would like to talk a bit about how I got to be an exchange student, where I will be staying, and what I will be doing. I hope to keep this blog as updated as possible… but in the case that I forget, friendly reminders would be nice

My journey began in my school library at the first exchange meeting. It was an introduction to what exactly an exchange is and what kind of students Rotary was looking for. Here, I met our two inbound students for the first time– Romeo from Belgium and Feli from Germany. We all stood up to introduce ourselves and tell the group why we were wanting to go on exchange. As soon as we were done at the meeting, I immediately knew that this was what I wanted to do. We picked up a few papers and had to answer some questions, mainly about who we were and why we thought that exchange was important. These answers were sent to Rotary then the next step was the first interview. I was extremely nervous, but the interview went very smooth. The questions asked where about me, about Rotary, situational questions, and about why I wanted to go on exchange. After these interviews, four students would be selected to go on to the District interview (in our case, everyone had the opportunity to go to Districts) in Kamloops. Additionally, we had to fill out a longer application form. This form included a letter to be written to our first host family as well as a list of our top 6 country choices and two countries that we didn’t want to go to. I am not sure what all of my countries were, but my top three were 1) Slovakia 2) Italy and 3) Czech Republic. I remember going through the list and not knowing too much about Slovakia or the Czech Republic. Of course, they ended up being my top choices. At the District interviews, I had the opportunity to meet some of the other inbound students as well as the rebound students. (It was also the first time I met Devon!) Being around these students was a lot of fun and all of a sudden I wasn’t too nervous about the big interview. This interview was honestly very challenging, but it went very well. The questions here were about Canada and its relationships with other countries, about my passions and what I have done as a leader in the past, and I also got to sing in the interview! Although challenging, I think that interview really opened up my eyes about who I am and challenged me to think outside the box. Later that evening, I got the exciting phone call that I would be going on exchange! A few weeks later, Devon called me to tell me that I would be going to Slovakia. I was beyond excited and began doing research on the country and learning the language. Learning Slovak was very challenging, but luckily I found many resources online. In the second semester of school, I received an email saying that I would be spending my year in the Czech Republic. The Rotary district that includes Slovakia also includes the Czech Republic. They are both one district (2240). Though this was definitely a shock, I began to get extremely excited! 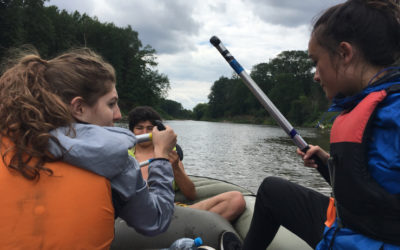 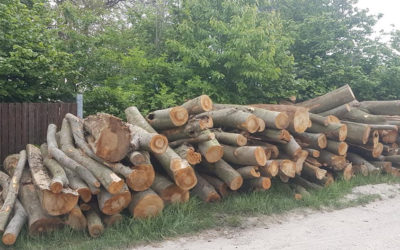 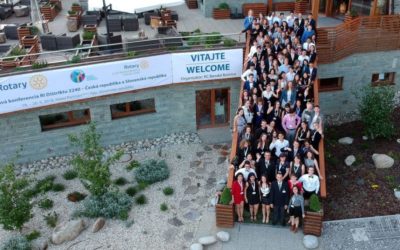 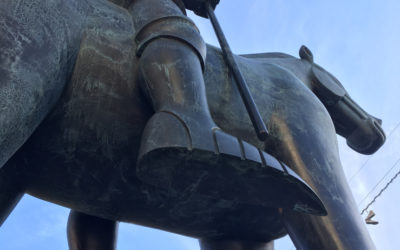 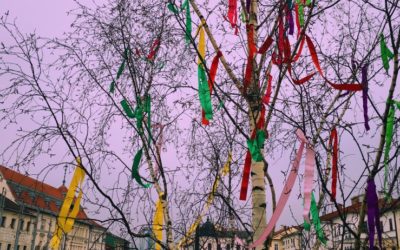 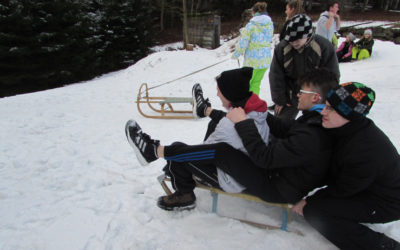 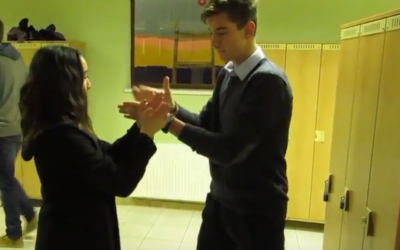 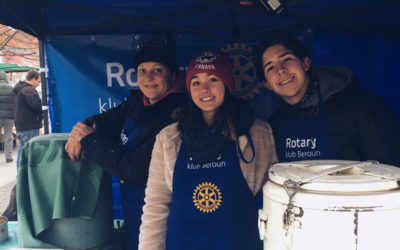 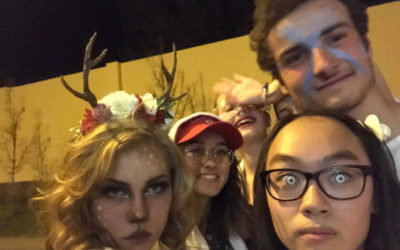 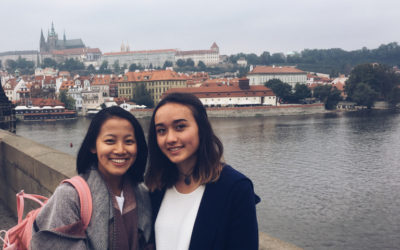 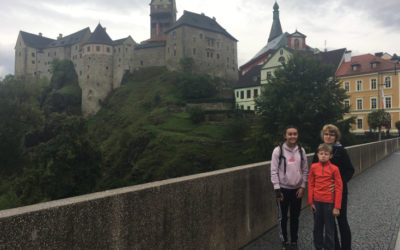 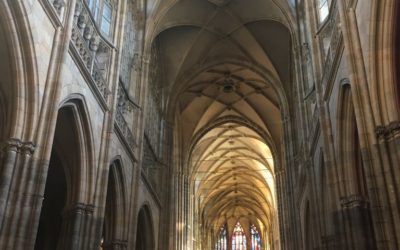 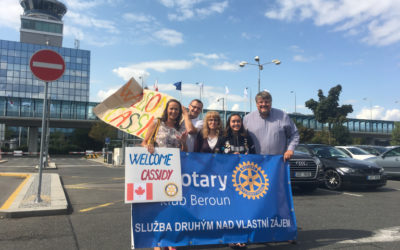 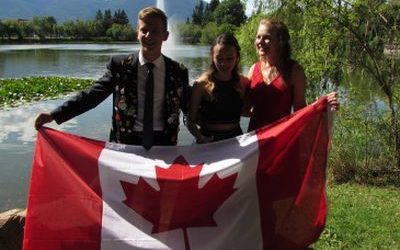