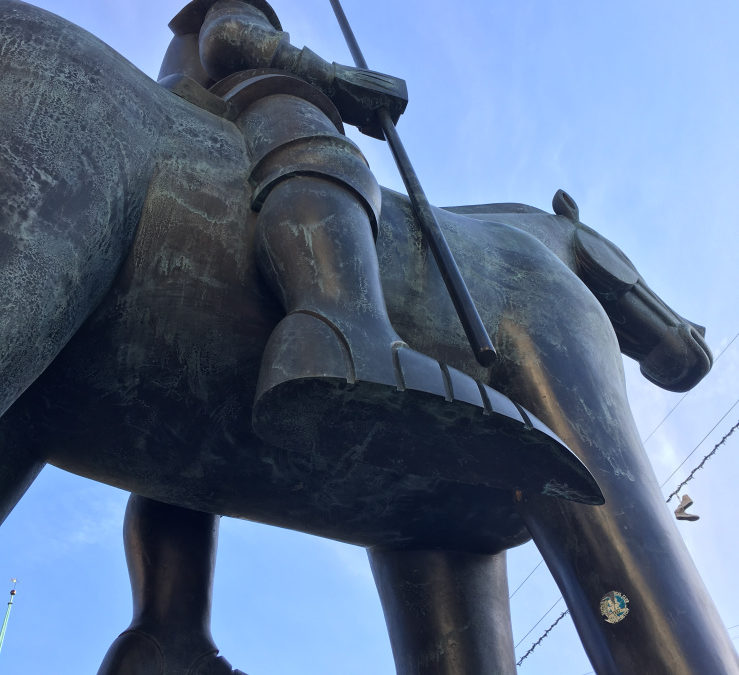 These past two weeks haven’t been all that interesting, but of course, they passed by very quickly. I didn’t write two weeks ago because I didn’t think that an entire blog about the drastic weather change here would be all that interesting. Anyways, the weather here went from snow one week to 25 degrees the next. I’m glad that the weather got a lot nicer because it seemed like it would never warm up here! Last week I had a few more activities. I am helping to direct a play, I went to Prague on a short school trip, and I went with my host family (and Nick) to Brno!

As you may remember from my previous posts, I was participating in a theatre club run by the Fulbright teacher Maeve. At the beginning of the year, it was mainly just games and working on skills. As someone with absolutely no acting experience, it was fun because we were just playing around. Then, during the winter, not many people were showing up anymore. She decided that for the last two months, she would actually try to make a production. She received a budget to make an English play, and got more people to participate. Now, we are doing the Wizard of Oz and hopefully will have a show in the first week of June. Since I wanted to give the Czech students the opportunity to do a play in English, I decided that I would not act in the play. Instead, I am an “assistant director” with another friend. We’ve been working on organizing everything and working on the play.

Last week, I was invited by the English teacher Nick to go with him and his younger class to go to Prague. Since I live in a town that is pretty close to Prague (less than an hour), the school will often go on trips to Prague. This was a trip to go visit the Valdštějnská Zahrada–which is a garden. This garden is right underneath the castle. The entrance is right beside the metro station, and when we went there I was surprised that there weren’t actually many tourists. Sure, the weather was kinda gloomy, but it was pretty empty. There was a beautiful pond that had a lot of big fish. There was a statue in the middle of the pond of a man killing a big fish. There were also a few peacocks roaming around the pond. We then got to walk around the garden and it looked like something out of movie! I expected to see a princess or a prince walking around. It was like I was taking a step back in time. There were these hedges that were like a maze, but they didn’t have leaves yet. I will add some photos. At the opposite side of the garden, there was a photo gallery. It was outside, and beside a very spooky looking wall. The photos were all the most important photos from the Czech Republic. Underneath each of the photos, there was a description and a bit of history. I think that this garden is one of my favourite places in Prague!

After we went to the garden, we went to an art gallery. This art gallery was very small and it was a bit confusing. There were many light exhibitions and photos projected on screens. There was also a room full of photos of crushed butterflies. The best part of the exhibition was in the last room. Someone made something like a merry-go-round out of clay. There were people on a balcony and underneath the balcony. It was men trying to steal babies from women. They were holding whips and the people on the balcony were throwing the babies from the balcony. Each person (going around the merry-go-round) had a slightly different movement from the one beside it. I’m not sure how to explain it. The structure started to spin faster and faster. All of a sudden the lights changed and it was like watching a movie! It was very cool.

At the end of the week, I had another adventure! My host family regularly attends a Catholic camp (I also went at the beginning of February). My host dad helped to organize the first ball for the camp. The camp was in Brno (right outside the city center). We left on Saturday and would return Sunday morning. I was very excited because I could see some of the people that I met at the camp again. We arrived and everything ran very smoothly for the first ball. There were probably just over 100 people. A lot of the people were young as well. There was a band playing music, and they were amazing! Nick and I danced whenever they played an English song ;). There was also Tambola (raffle table) and I won a scarf! It was a beautiful evening and a lot of fun! In the morning, Nick and I went to McDonalds and I had my first “American” breakfast in over seven months!! 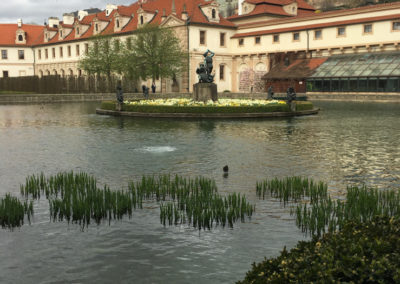 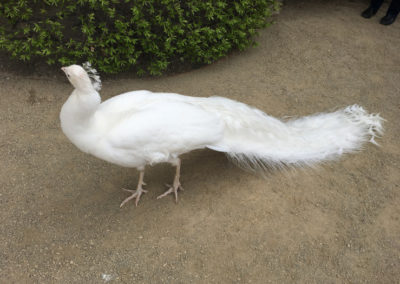 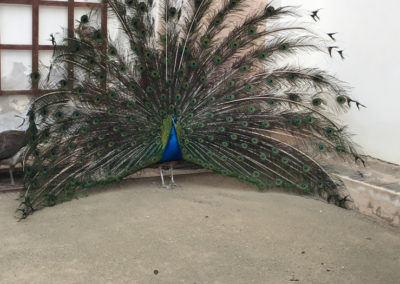 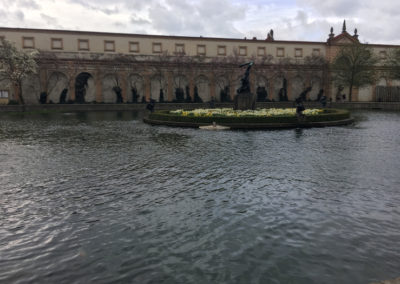 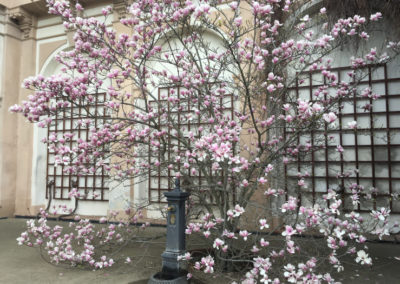 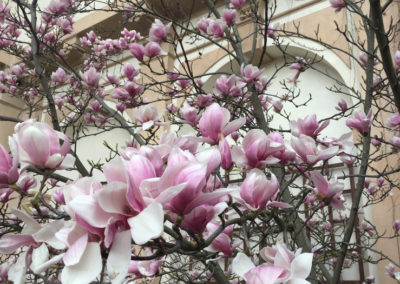 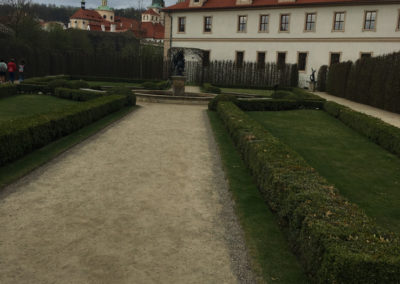 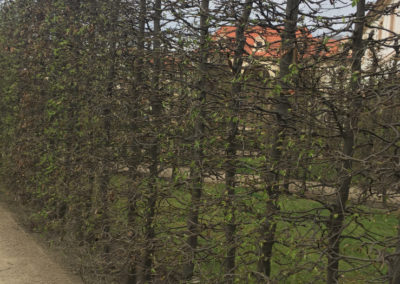 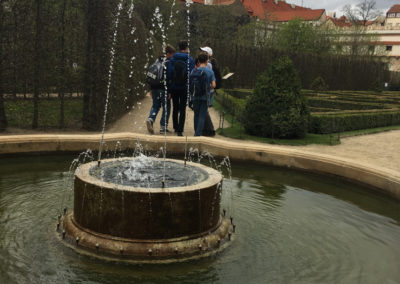 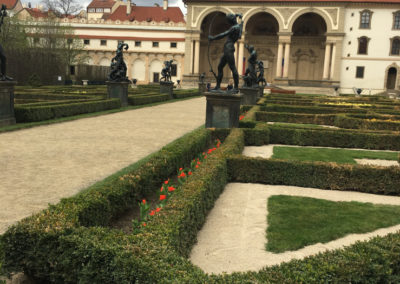 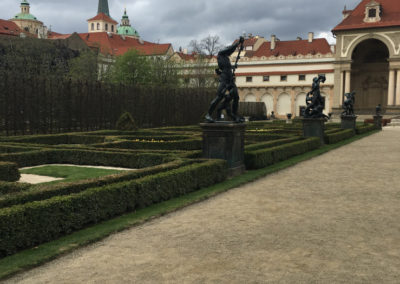 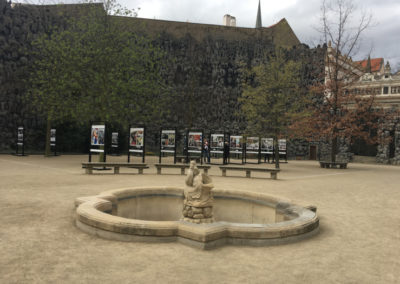 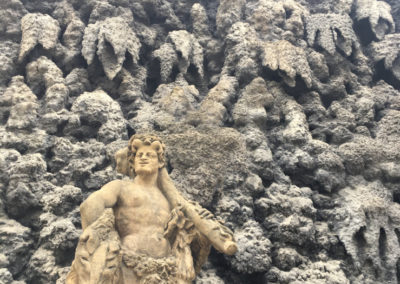 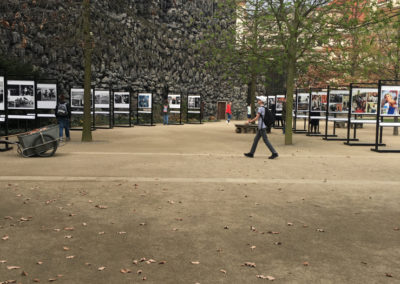 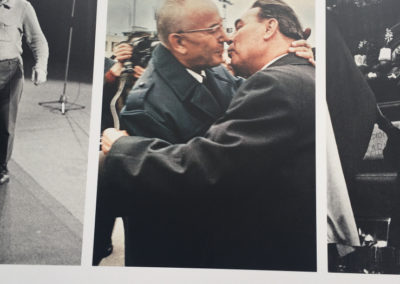 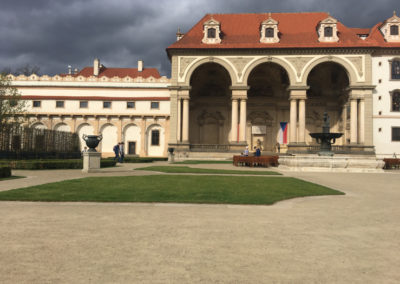 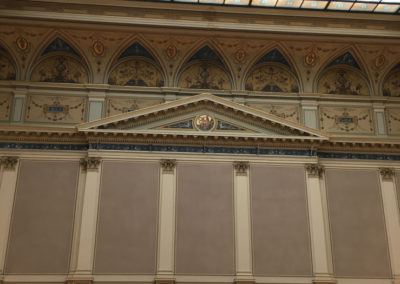 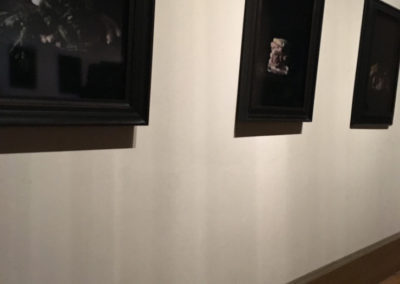 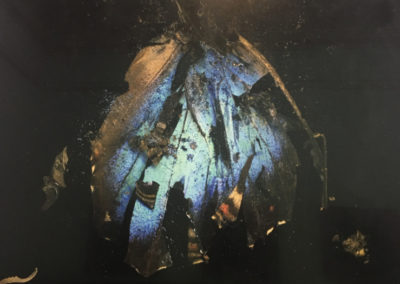 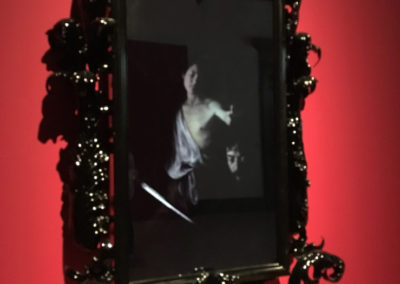 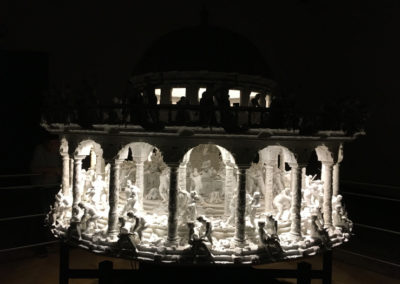 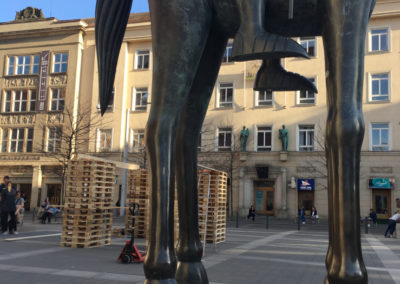 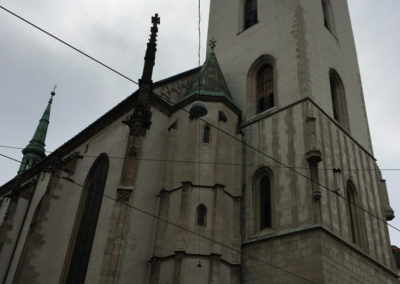 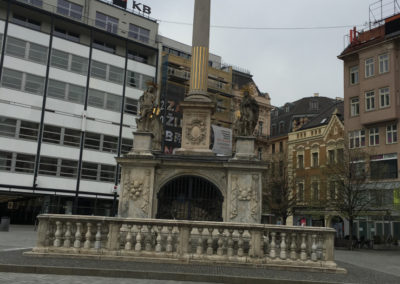