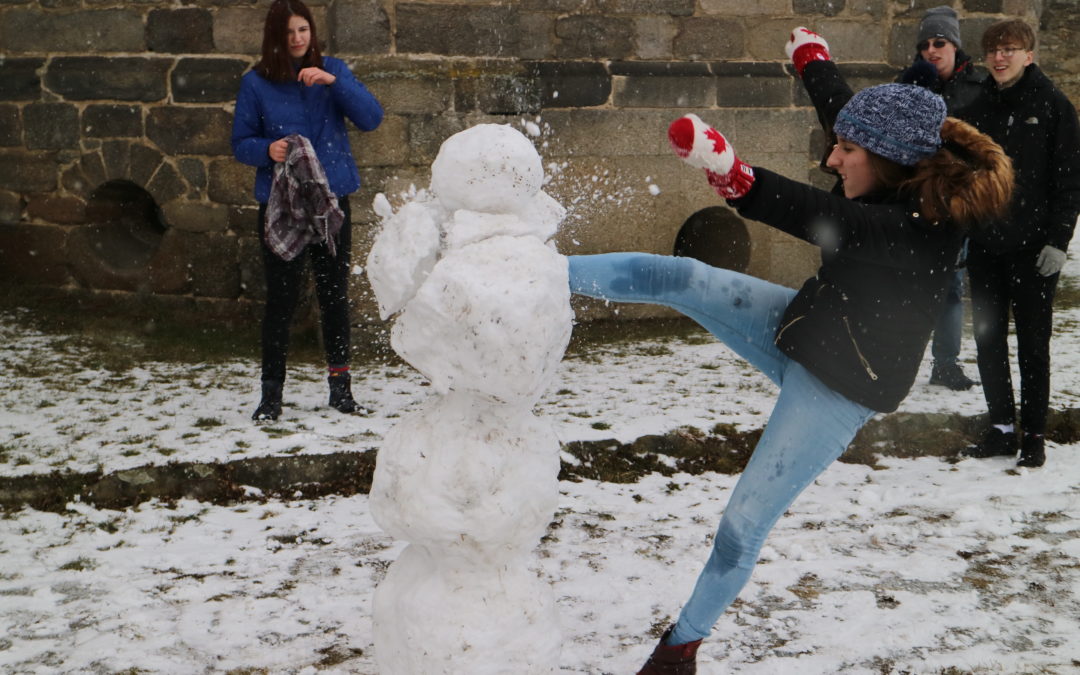 A traditional winter Rotary meeting organized by the District Youth Exchange committee and Rotex with the support of Rotary club Třebíč took place at the end of January. The meeting started on January 25 when 47 exchange students from all the parts of Czechia gathered to officially kick of the weekend.

First, their progress in Czech had to be tested. Everybody was quite nervous, but in the end amazed at the improvement of all. In the meantime, the newcomers from Australia and South Africa were welcomed and they learned all they needed to successfully start their exchange year.

Saturday morning was devoted to sightseeing of Třebíč in the form of “city rallye”, followed by a badminton tournament and the day was concluded by a talent show and picking and practicing song for the upcoming district conference.

When the students were leaving on Sunday morning, they were full of excitement from the past weekend and they were leaving with good memories which could easily be recalled by looking at the pictures they took for the photo contest which was also a part of the weekend, too. 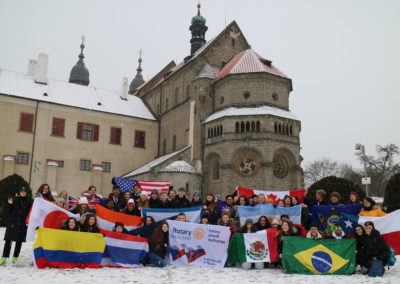 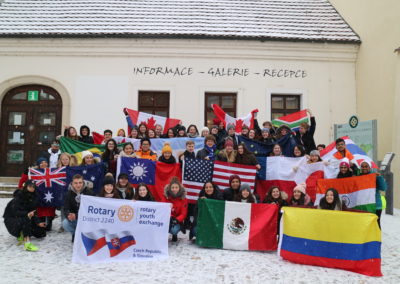 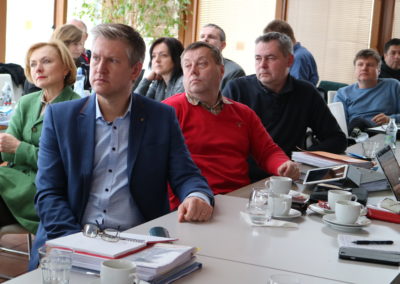 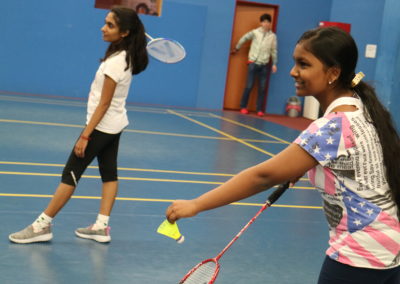 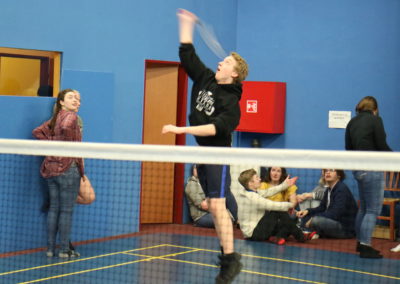 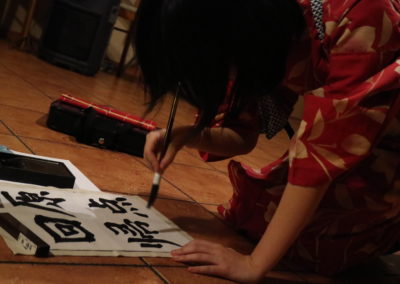 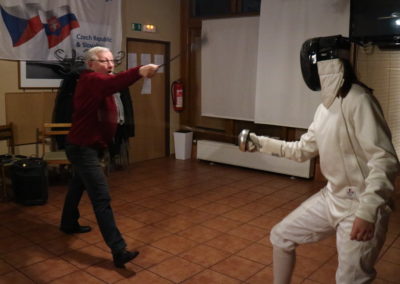 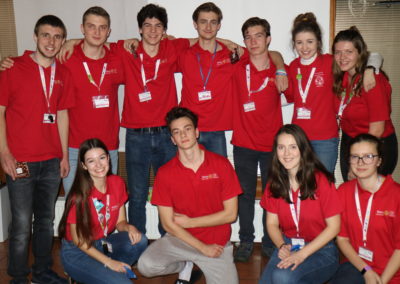 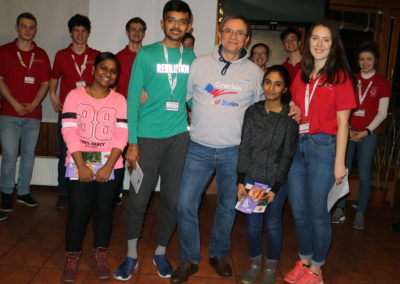 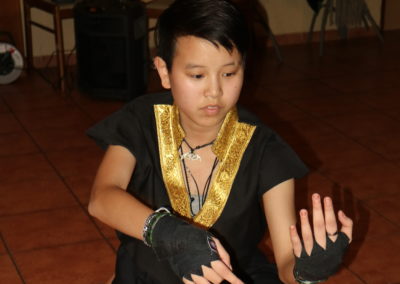 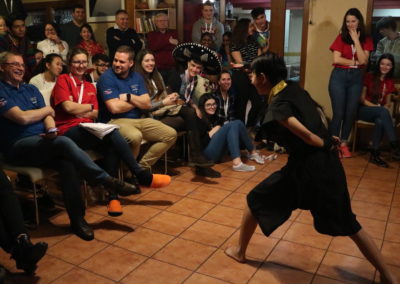 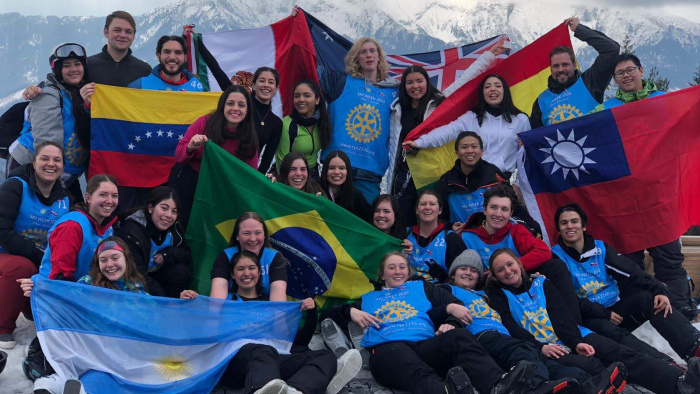 Long Term,Slovakia,Winter Meeting
It’s hard to believe that we are already about 7 months into our exchange year. But with the months progressing comes more rotary trips. And that includes Ski Week! Inbounds from across the district traveled to Ždiar, High Tatras in Slovakia for a week of skiing and fun. Overall, I have to say, this was definitely the best Rotary event I have experienced so far. I had an amazing time spending time and catching up with my friends and skiing with them. Even though it was cut a bit short, it was an unforgettable experience...
Read More
Carissa PlutMarch 16, 2020 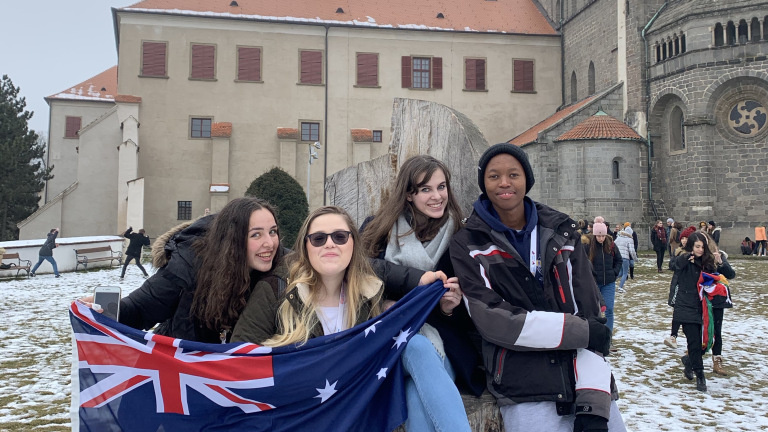 Czechia,Long Term,Winter Meeting
Thanksgiving was my first major holiday away from home and I wanted to do something for it. I also saw it as an opportunity to give my host family a new experience. The best way I could do this was to make a Thanksgiving dinner. When I proposed the idea to my host parents they said that it was a great idea. The whole experience was amazing and crazy. We did something that very few people if any have ever done for Thanksgiving...
Read More
Maile SilvaFebruary 6, 2020 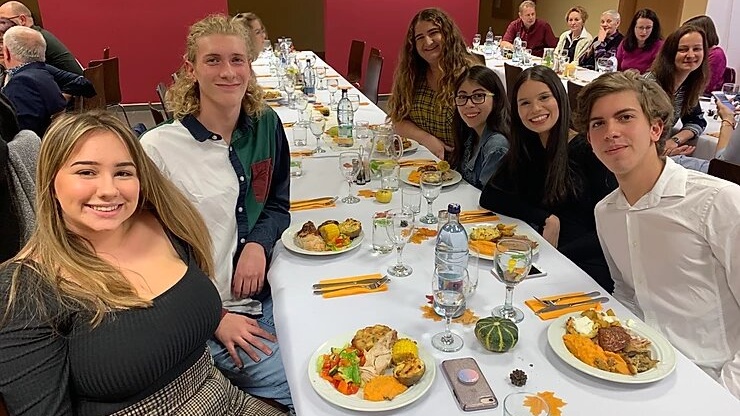 Christmas Meeting,Long Term,Slovakia,Winter Meeting
Back in November, the Martin Rotary Club organized a Thanksgiving dinner for their families, friends, and nearby Rotarians and exchange students from other clubs. As per tradition, I was made the "face" of this event as the American exchange student...
Read More
Emelia TombrellaFebruary 3, 2020 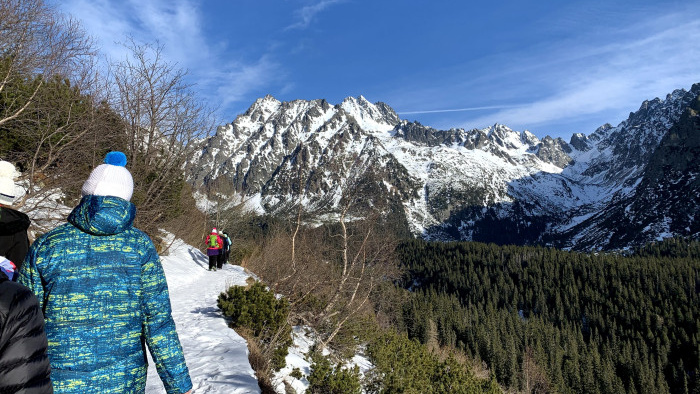 Long Term,Slovakia,Winter Meeting
The next day, we took a train up to Štrbské Pleso and hiked for about two hours before we reached our first spot. On the way, we saw beautiful views of the mountains and the ski slopes off to the side. At our first pit stop, we took lots of pictures and enjoyed the view of the frozen lake....
Read More
Carissa PlutJanuary 22, 2020 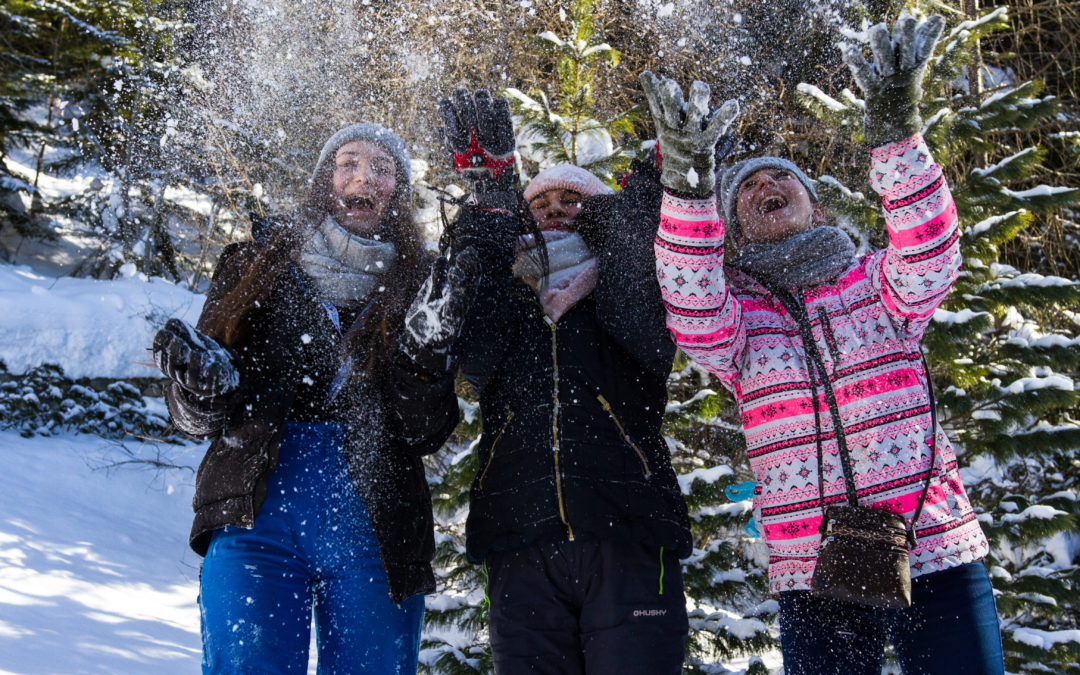 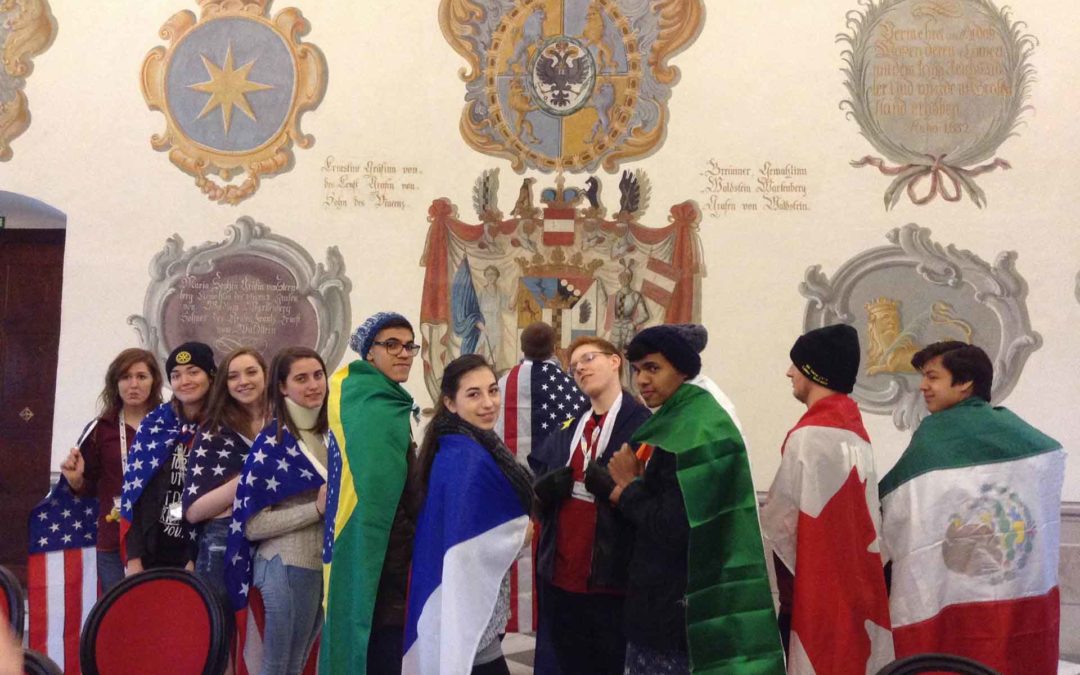 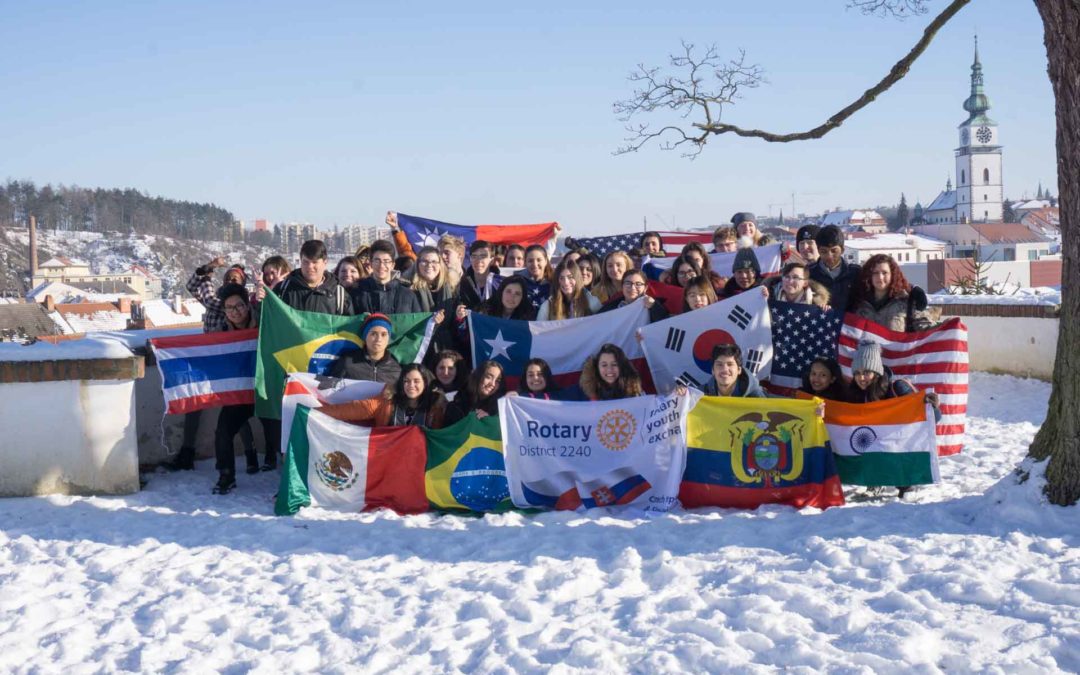 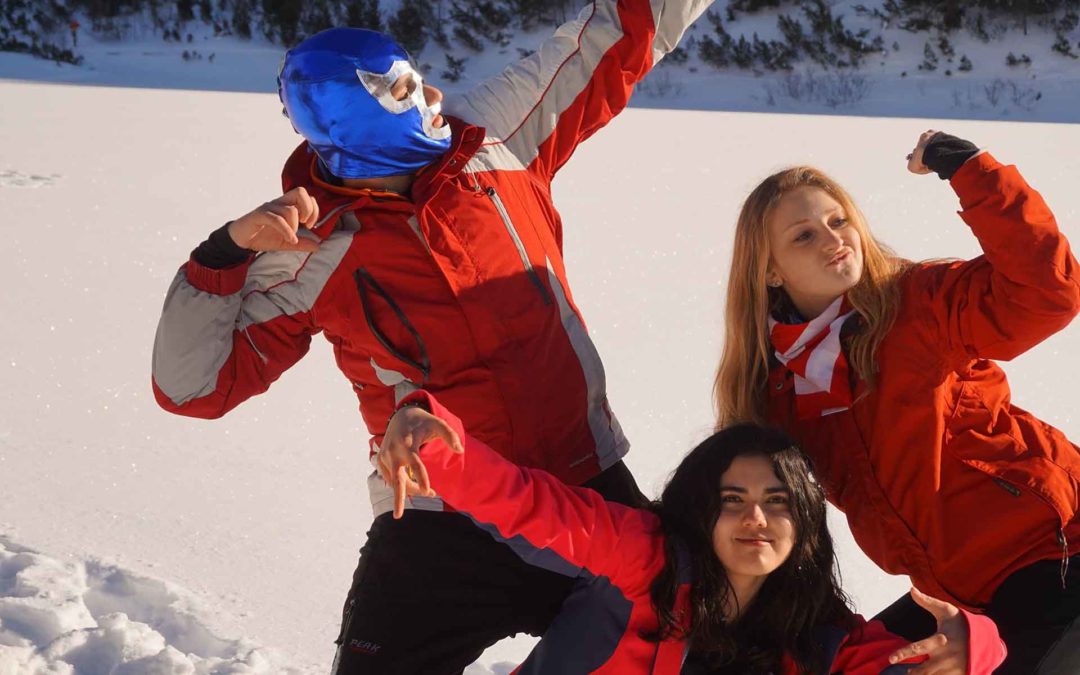 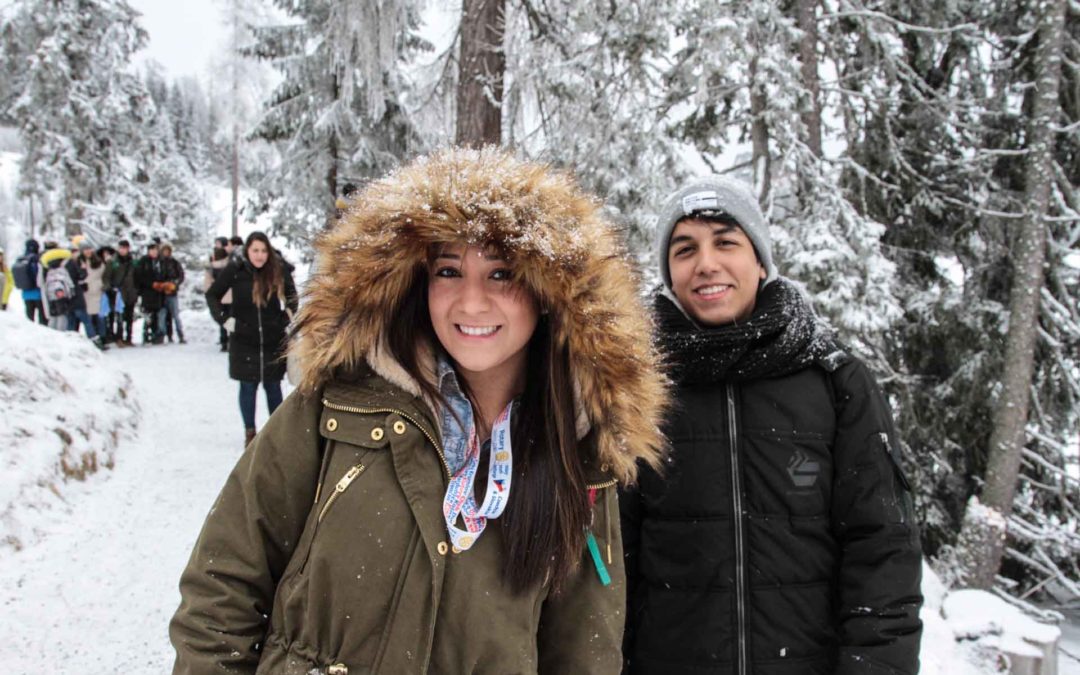 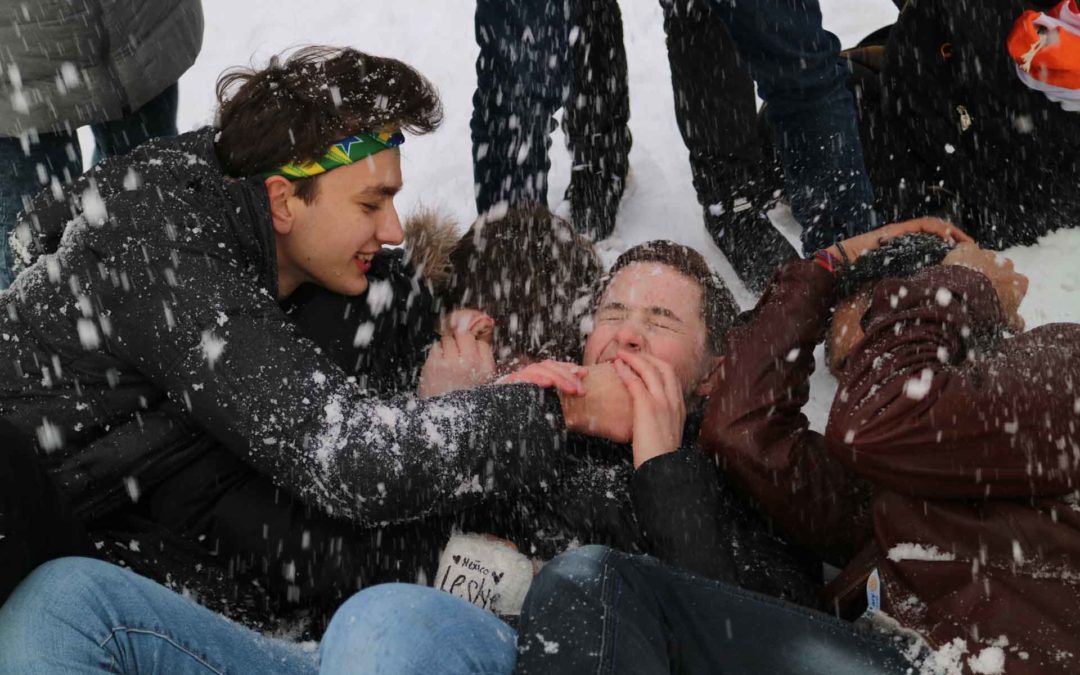