Architech of the Czech people

The people of the Czech republic have had a long and tumultuios history, from the birth of their nation they have struggled. The first Republic was carved out of the rotting corpse of the Austro-hungarian empire. A dying land, fractured and broken to the core, not just divided by the people that lived in their lands, which were Czechs, Hungarians, Poles, Croatians, Slovaks, Ukrainians, Belarussians, Germans, and Serbians, but by centuries of hatred towards the ruling classes that oppressed these people.

From the ashes, the Czechs rose, quickly finding themselves within the gripes of a nationalism so fierce it would inspire a love for the Czech nation so fierce that people would erect usher in a whole new era of Czech inspired architechture. Much like the language that takes many words from German, Russian, Polish, and Latin, so too would these buildings take on the best traits of Russian, Polish, French, German, and Roman architecture. From the high, elegant walls of the Churches that you can find in every town here, to the Prague Castles and centure city buildings that were designed and made through the passion of nationalistic love. Below, are some of the buildings that I found to be, not Austro hungarian, not Russian, or Polish, or German, but Czech examples of a people who hold such passion, that they sought to create a thousand year legacy that is Czeche 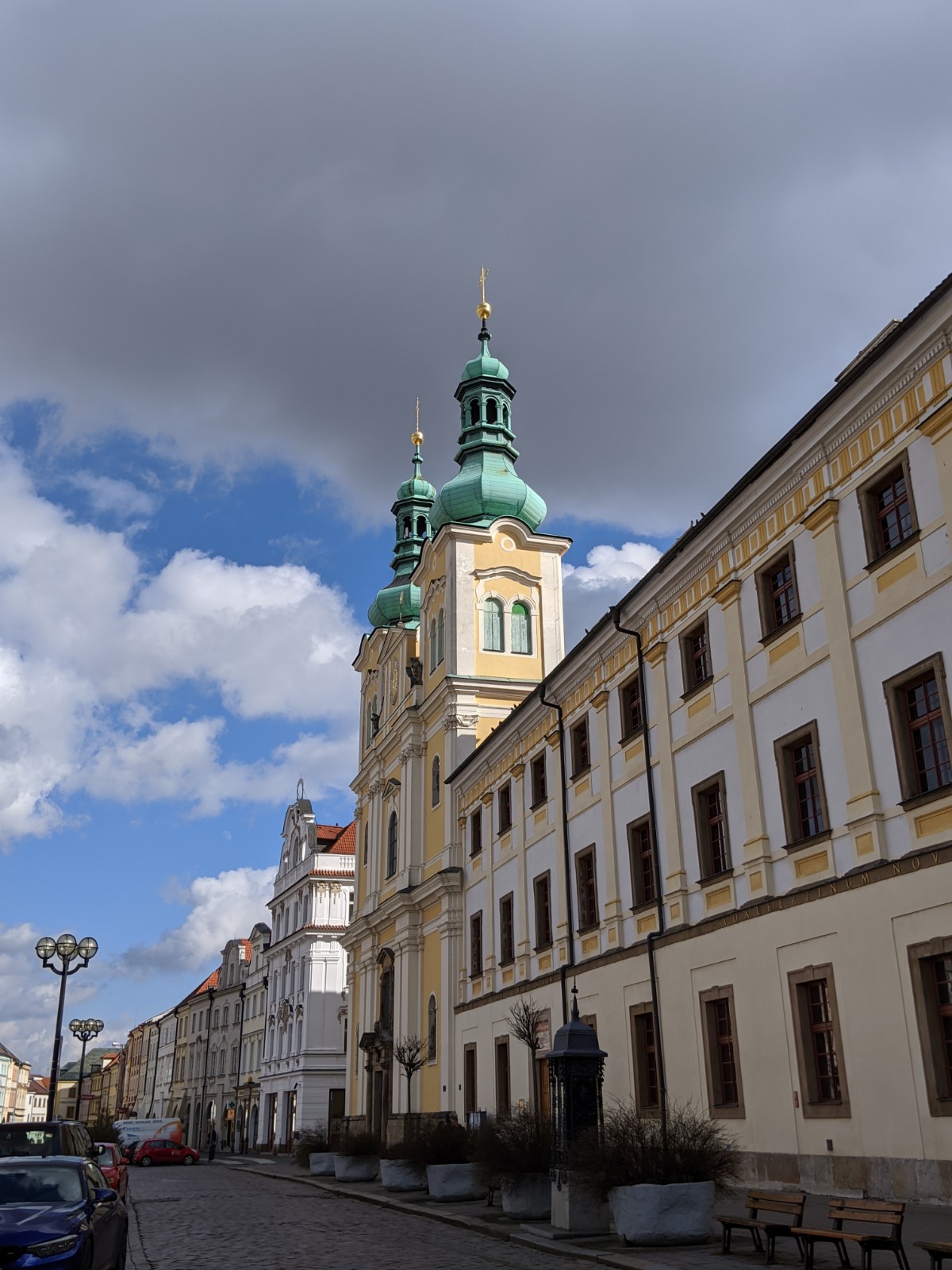 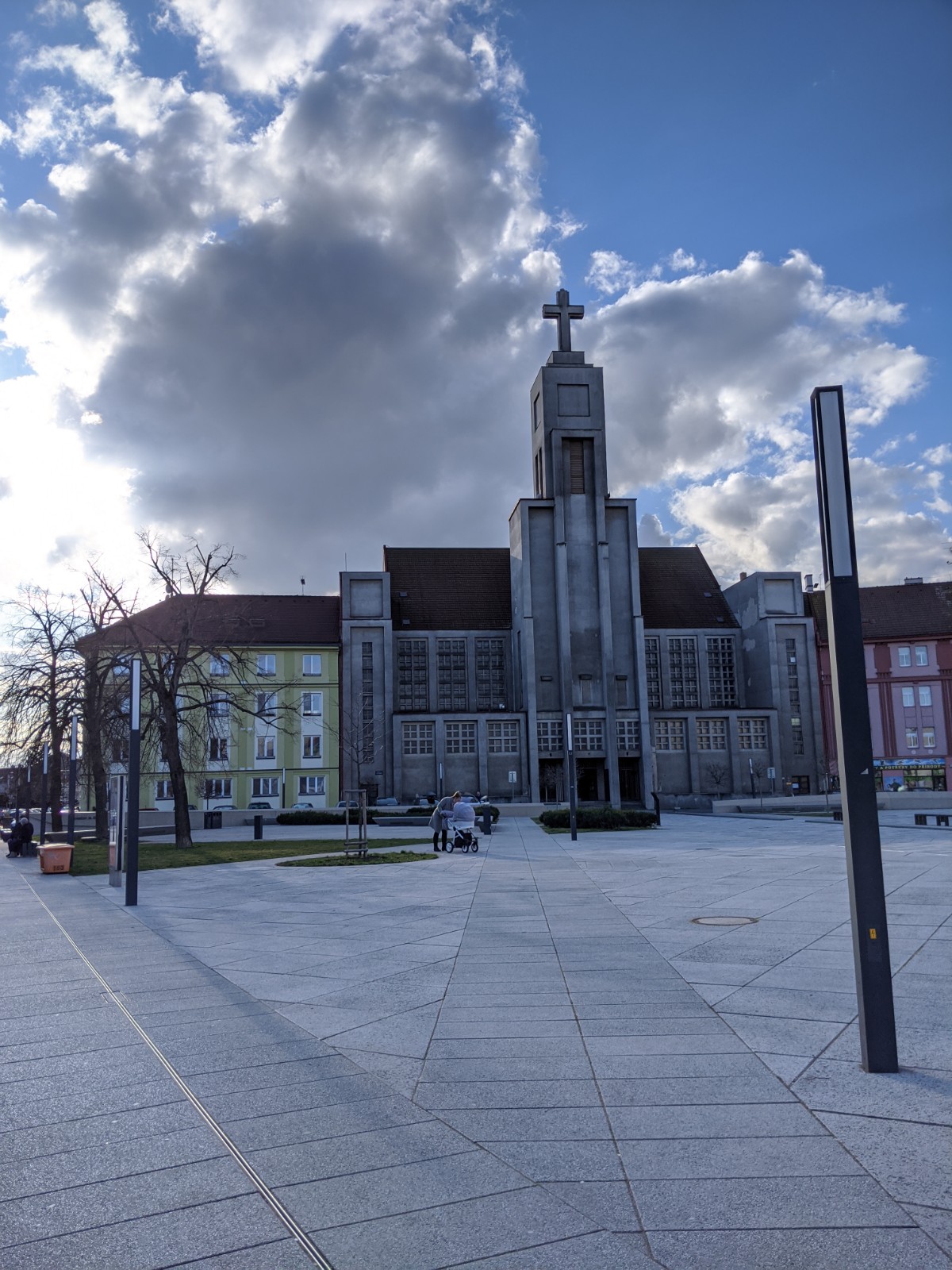