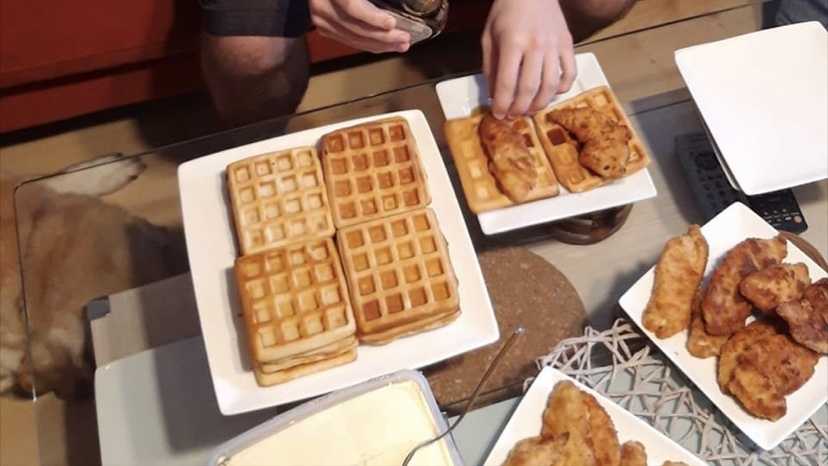 While exchange is generally about learning the culture and language of your host country, that doesn’t necessarily mean that one cannot share their own culture as well.

My host family had been asking me for a while to have a day where I talk about America and do “something American,” to which I eventually agreed. This lead me to realize that, despite agreeing to this, I actually had no clue what I was going to do!

I panicked slightly, but I quickly remembered that I learned how to prepare chicken and waffles before I left to go on exchange. I thought that would be the perfect “something American” to do! Whenever I mentioned that chicken and waffles exists in the southern United States, I throughly enjoyed seeing the shocked expression on people’s faces. I figured that even if my host family didn’t like it, it would be a unique cultural experience regardless. I let my host parents know what I intended to make, and they actually thought it was a great idea.

That following Sunday, we set to work. My host family let some of their family know that we would have an “American day” and that we would be preparing chicken and waffles. My host family and I spent multiple hours in the kitchen that day preparing chicken and waffles, and it couldn’t have been done without them. We actually had to use a sandwich press for the waffles, since we did not actually have a waffle-maker.

Overall, it was an interesting day and a change of pace. I typically spend all my time here learning about the Czech Culture, so being able to share my culture was a very nice experience. 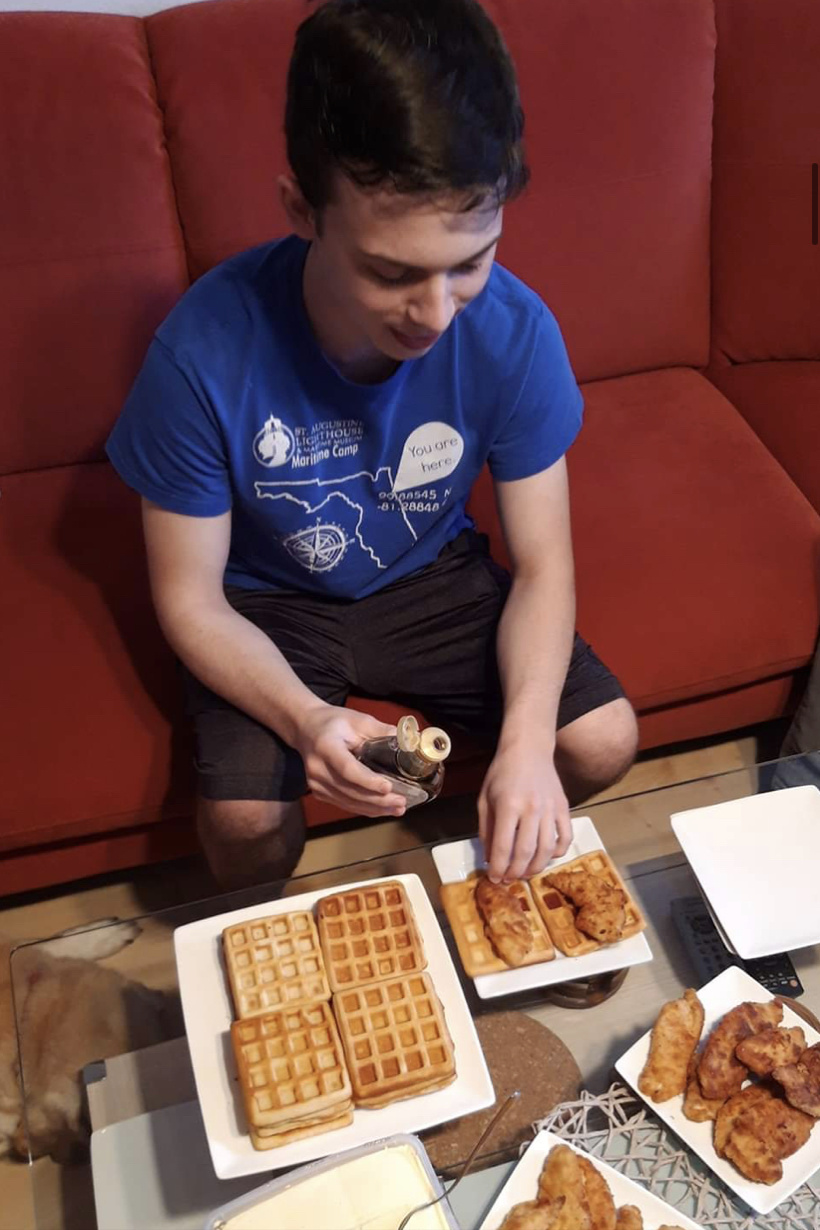 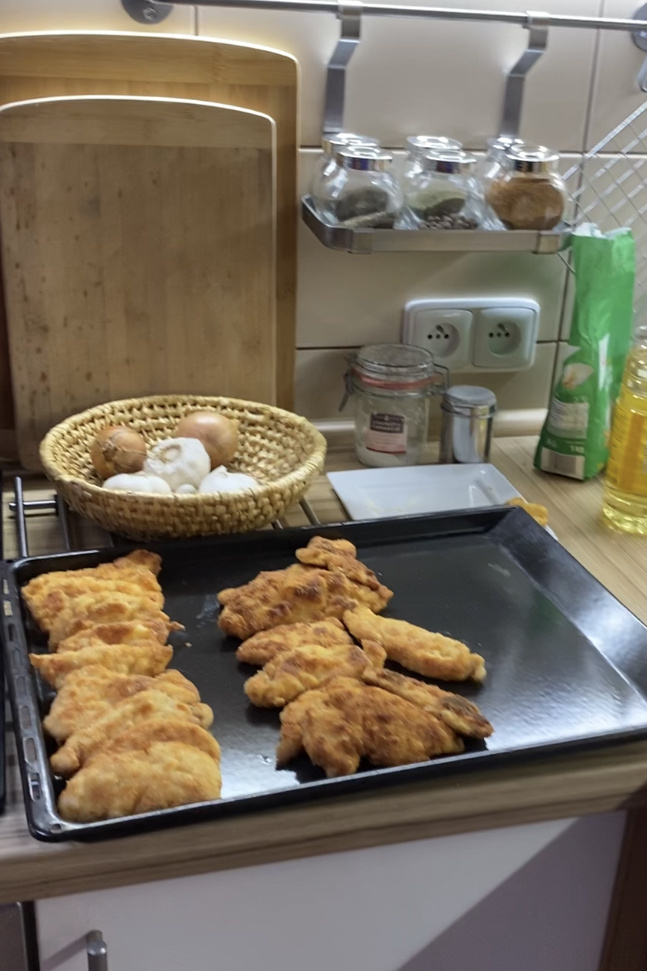 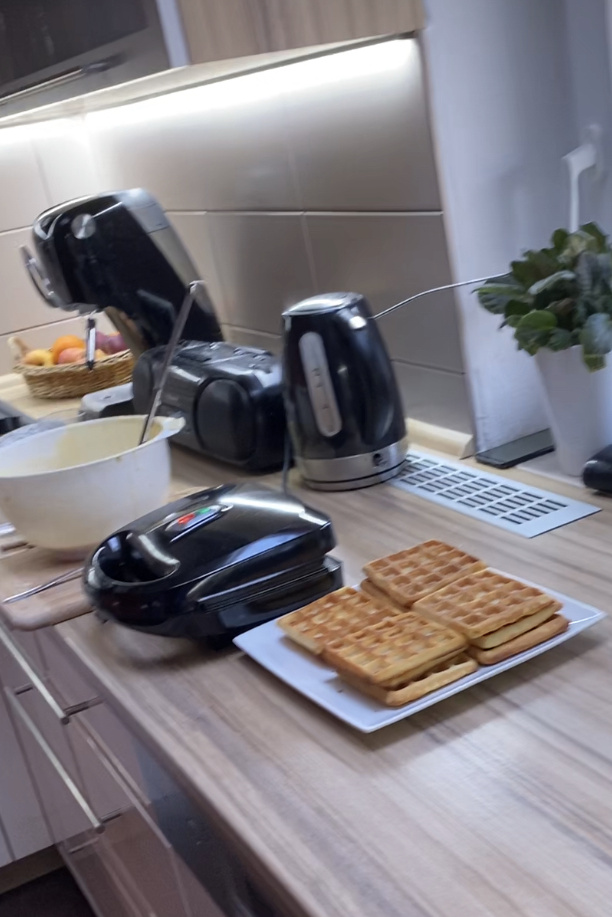