My weekend to Jizerské hory 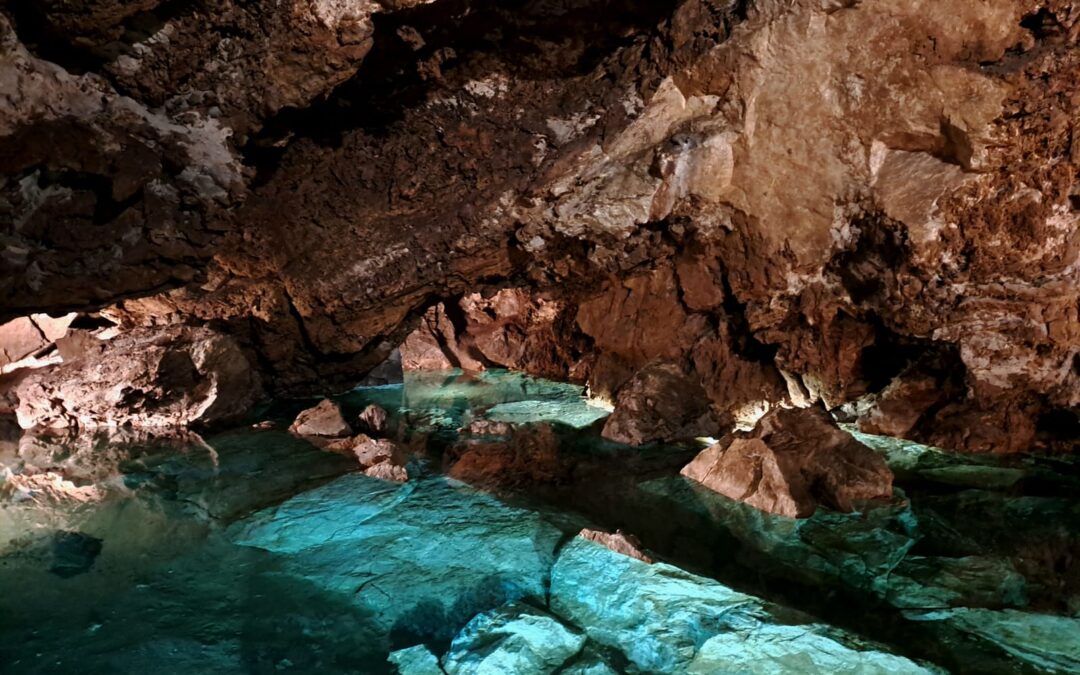 The weekend of November 11, we spent it with friends of my family in a mountain chalet “Barbora” in “Jizerské hory”. It is a very friendly place located in “Lučany nad Nisou”, near the Polish border. It took us 2h30 to get to our host’s house. On the way we made a stopover to visit the dolomitic caves of Bozkov. This cave is 1075m long and the temperature is between 7 and 8 degrees. Its entrance was discovered by dolomite miners in the 1940s. However, the underground system was only discovered in 1957.

There, it was possible to observe a lot of stalactites, stalagmites and stalagmats. These three phenomena are formed by the fall, drop by drop, of limestone water (the salt crystallizes in contact with the air.) In this cave there is a large underground lake of 320m² (the largest in the country) with blue-green water. Finally, this cave is inhabited by many species of bats, which do not always hide and are hanging just above our heads!

The second day, we planned a hike with the friends of my family and the other “tenants” of the gite. So, we left around 9am. We made 500 meters before the first break to the Bramberk tower. This stone observation tower which was created in 1912 by Robert Hemmrich, is located on the Krasny hill and is 21m high. It was a pity because it is closed in November and so we could not climb the 87 steps.

Our next stop was in the Slovanka tower. It is an iron observation tower of 14m high built in 1887. Then it was the Královka observation tower, built in stone in 1907 and is 23.5 meters high with 102 steps. We took our lunch break in front of it. After it, we went to the dam of Josefuv Dul. The main functions of it are water storage for the supply of the Liberec region, flood protection, hydroelectric power generation. The dam was built between 1976 and 1982 and is 43 meters high.

13km later we were back at the restaurant of the first stop, where we enjoyed a good meal (at 5pm). It was an excellent goose with dumplings! In total we walked 20km! It was a super walk!

The third day, on the way back (to Pilsen) we stopped at the ruins of the medieval castle Valečov. The castle, Gothic, was built in wood during the 1st half of the 14th century, by the family of Valečov, in the rocks. It is located in Bosen. The castle was burned down in 1469 and rebuilt in stone by Henry of Vartenberg. We didn’t visit the inside of the castle but we walkend around it in the ruins of the village. It was so cool because we can go inside the stone houses!

I really enjoyed this weekend! I met a lot of people and everyone was very nice, they all try to speak with me and was interested about myself! I also had a great time during the visits, everything was really interesting! 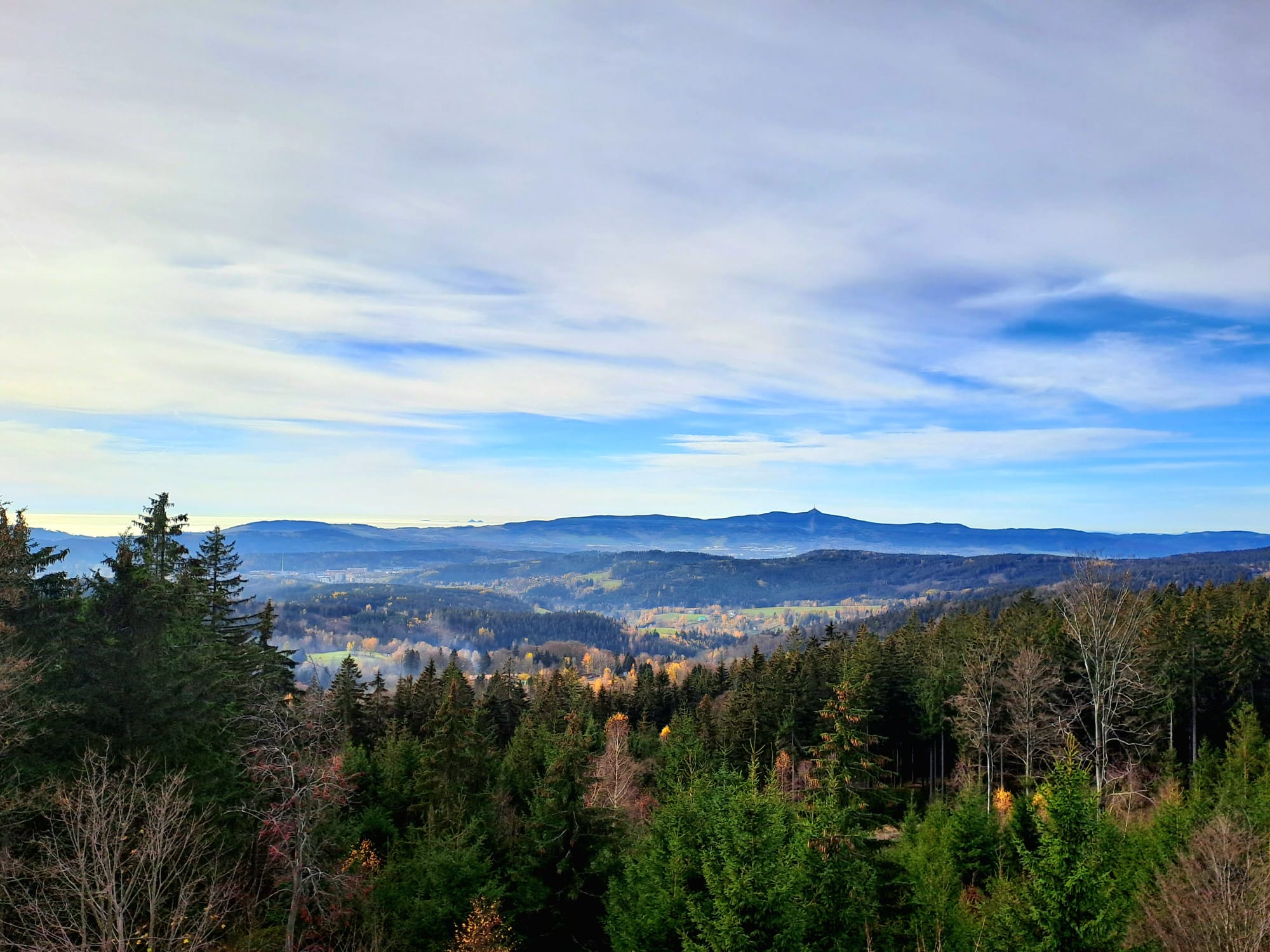 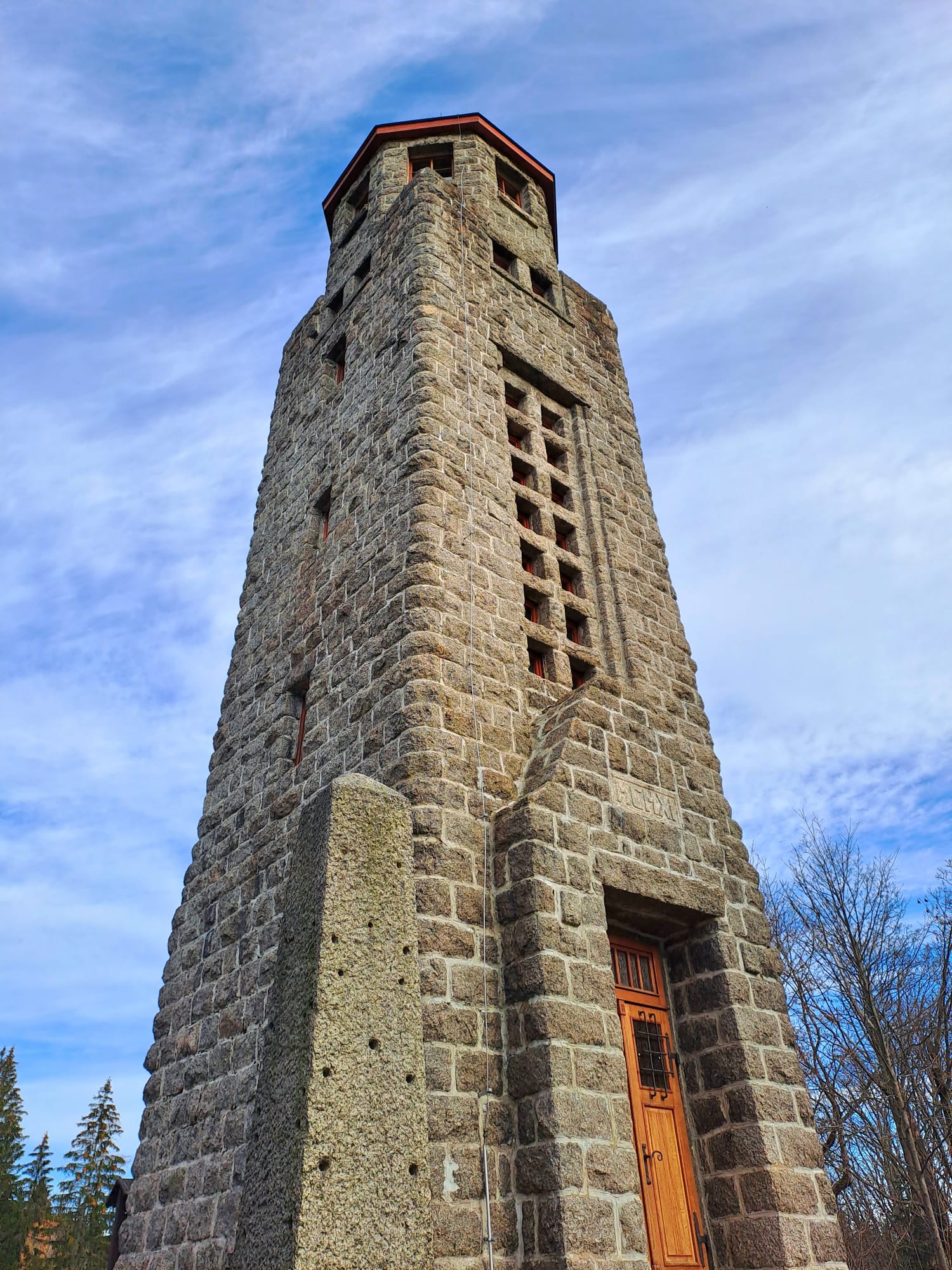 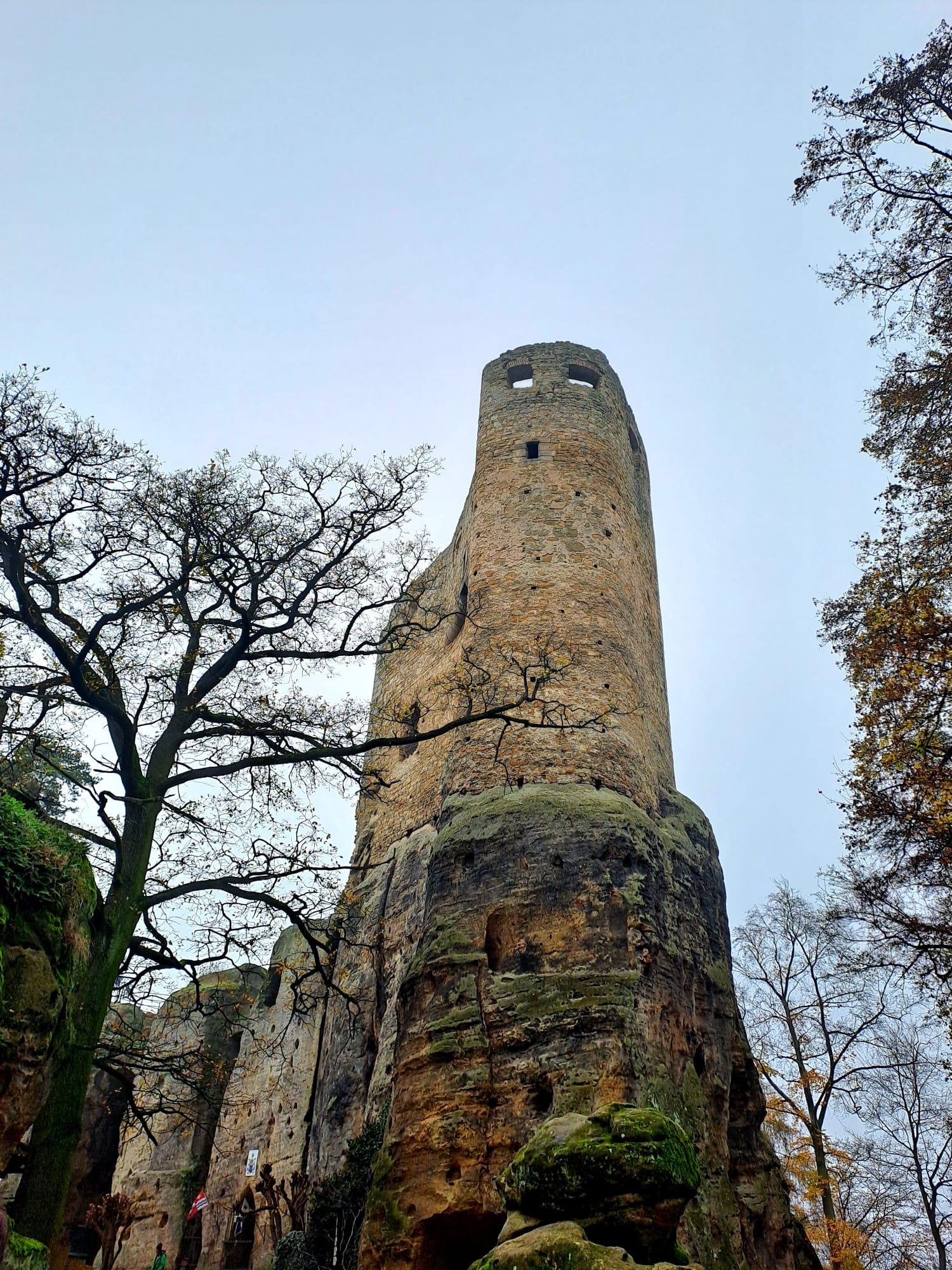