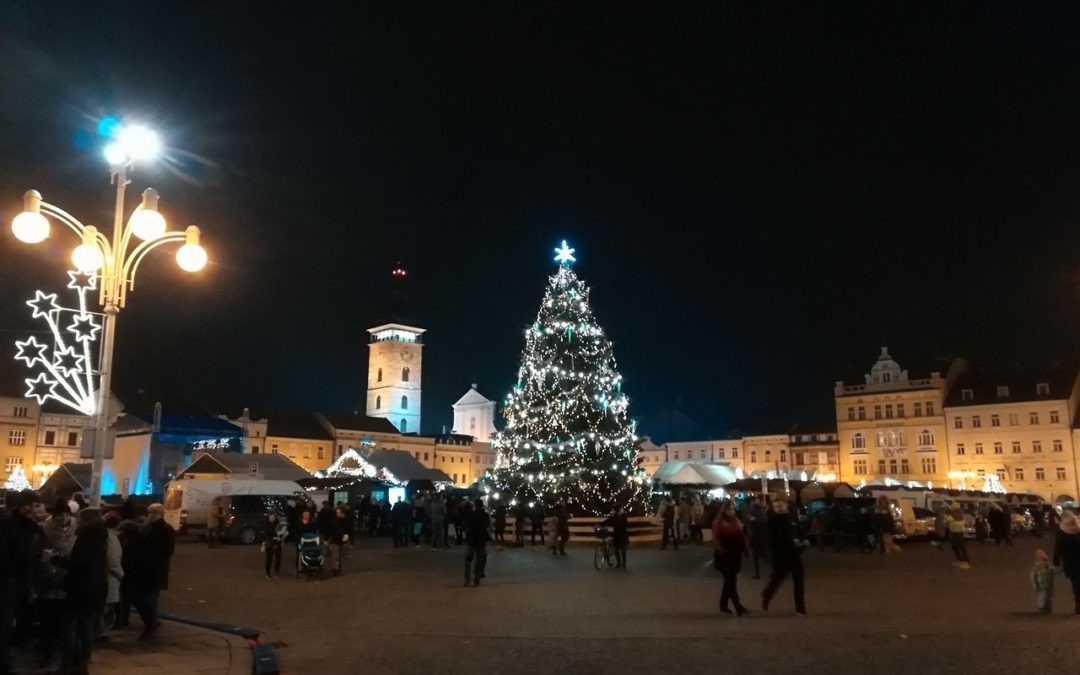 If you look at the statistics, Americans are more religious than Czechs. But man, is our Christmas low-key in comparison. Since the last week of November, the town square has been transformed into a giant Christmas market with traditional Czech foods and hand made gifts. Yesterday, we celebrated a holiday that I hadn’t even heard of before, Mikulaš! (Or, in English, Nicholas.) When I picture Saint Nicholas I think of a fat man with a beard, but here he is a tall, elderly bishop who is accompanied by angels which fight devils. Last night the square was packed with people to watch an angel fly (/zipline) from the Black Tower to the opposite corner of the square. (I envy that angel- it must have been beautiful to see all the lights and merriment from above.) He was followed by a giant angel puppet, which paraded around the edges of the square. Most interesting to me, though, were the devils. 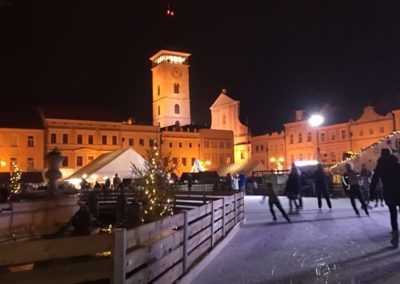 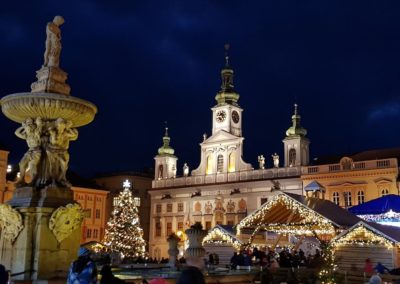 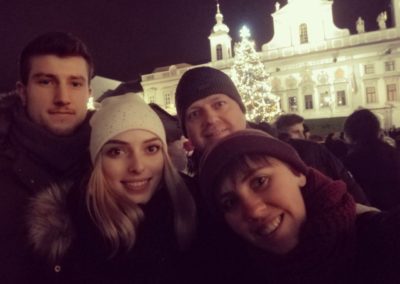 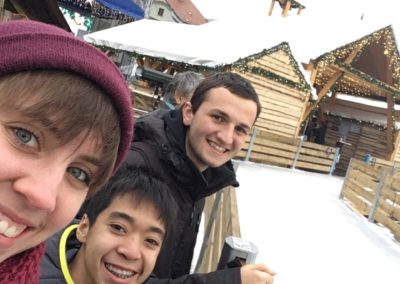 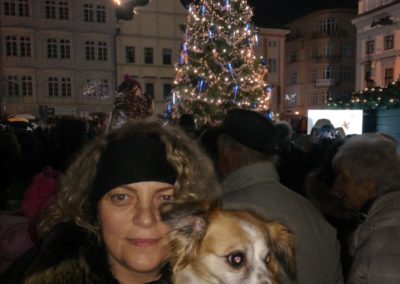 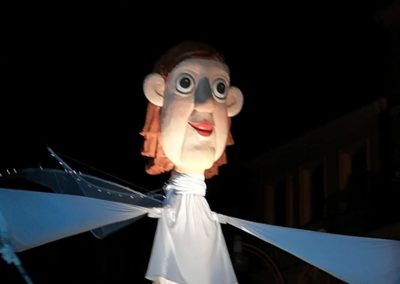 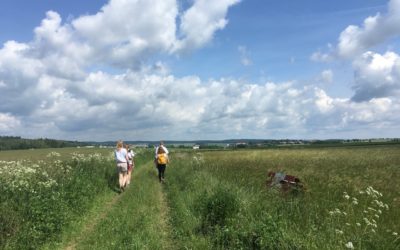 We Czech exchange students finished May (which was already half a month ago, whoops) by all meeting outside of the small Bohemian town of Krizanov. This meeting
Read More 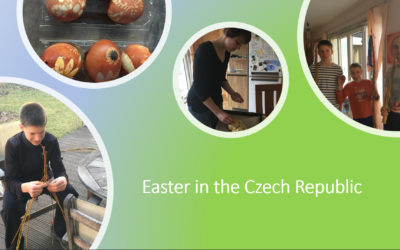 This picture sums up Easter in the Czech Republic pretty well, I think. My two host brothers and my host dad are ready to leave on a Velikonoční kroužek. (My
Read More 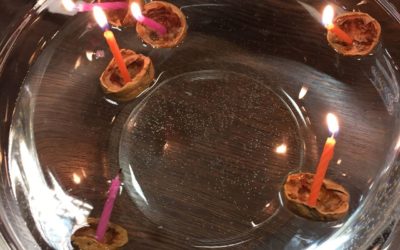 I had a wonderful weekend celebrating Christmas with other Rotary exchange students in Prague. To be honest I was having too good a time to take many pictures.
Read More 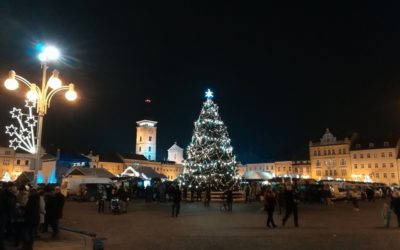 So, I’ve been here in the Czech Republic for a hundred days! For context on how long that is, a hundred days from now will be March 9th. But I don’t want to
Read More 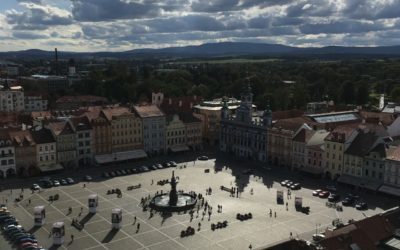