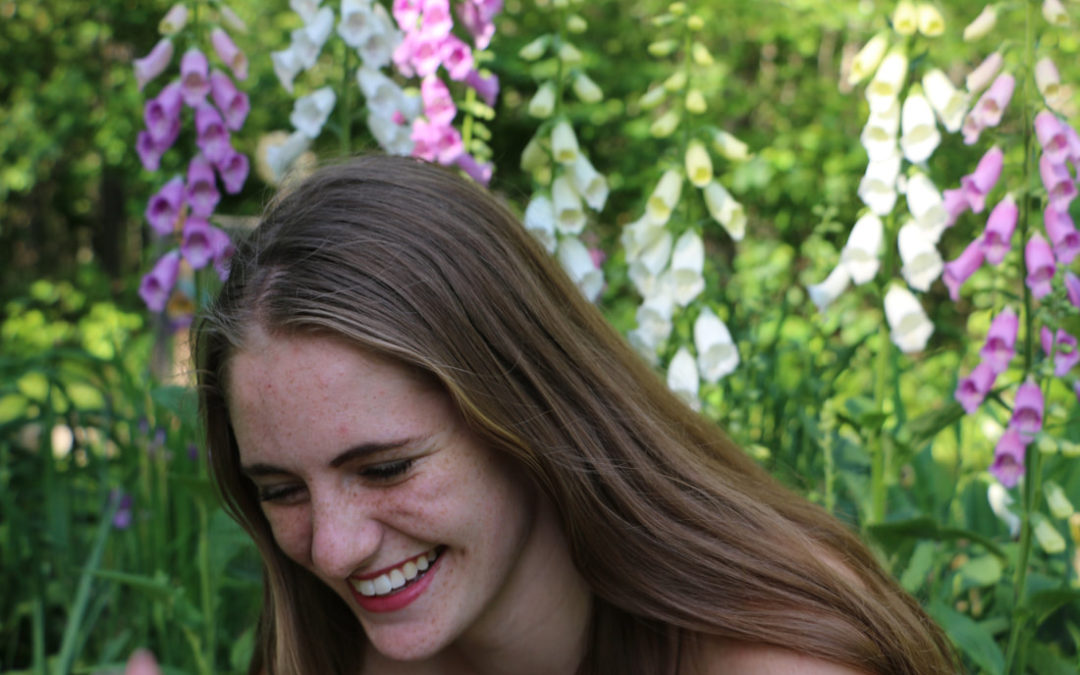 So, it has so far been an entire month for me here in Slovakia. I think it went by very quickly. And a lot has happened since I last wrote, so I will try to sum it up. I went and hiked up Martinske Hole Ferrata with Terka, and then we went to a lake somewhere outside of Martin. (I don’t remember its name). It was a very fun day and I am so happy I got to see so many beautiful sights.

A couple days later I went to Dunajska Streda and had a canoeing trip with some exchange students from around the area. It was so much fun to meet them and talk to them, most for the first time. We canoed down a river from one village to another, totalling in 26km, around 18 miles. It was an exhausting 4 hour trip, and I was with a family that did not speak well in English. For me, most of the time it was silent, and I just wanted someone to talk to. Afterwards, I had an hour or two more to talk to the other inbounds. It was really fun. T

he day after, Terka, Petka, and I went to a village fair in Kláštor pod Znievom. It was cool to see what kind of crafts people here like to make. Fast forward to a week later, and I went to my first Slovak wedding. It was really beautiful, and the wedding was a mix between modern and traditional. I really enjoyed myself and I thought it was really great to see how another country approaches something like marriage.

About another week later I had a really fun trip with most of my family. We went to a small area near Banska Bystrica to a cave called Harmeneca. Before we hiked the 45 minute climb to the cave itself, we ate at a restaurant that was utterly amazing. I tried duck, venison, pork, beef, and chicken. After literally stuffing my face, we hiked up the side of a mountain to the cave entrance. I had never been in a cave before this, so it was awesome. The formations of the rock and the stalactites and stalagmites, these are things that in the US you don’t see very often. I am very happy that I was able to experience this.

October 15, 2017Tessa Tormoen
So, took another break there from the blogs for a while. I'm a bit bad at keeping up with these. IT's been about three week again since I wrote, so I'll try to ...
Read More 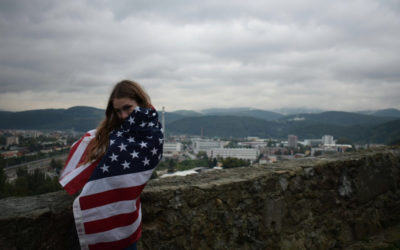 September 24, 2017Tessa Tormoen
So, it has so far been an entire month for me here in Slovakia. I think it went by very quickly. And a lot has happened since I last wrote, so I will try to sum ...
Read More 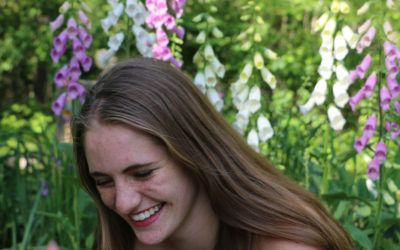